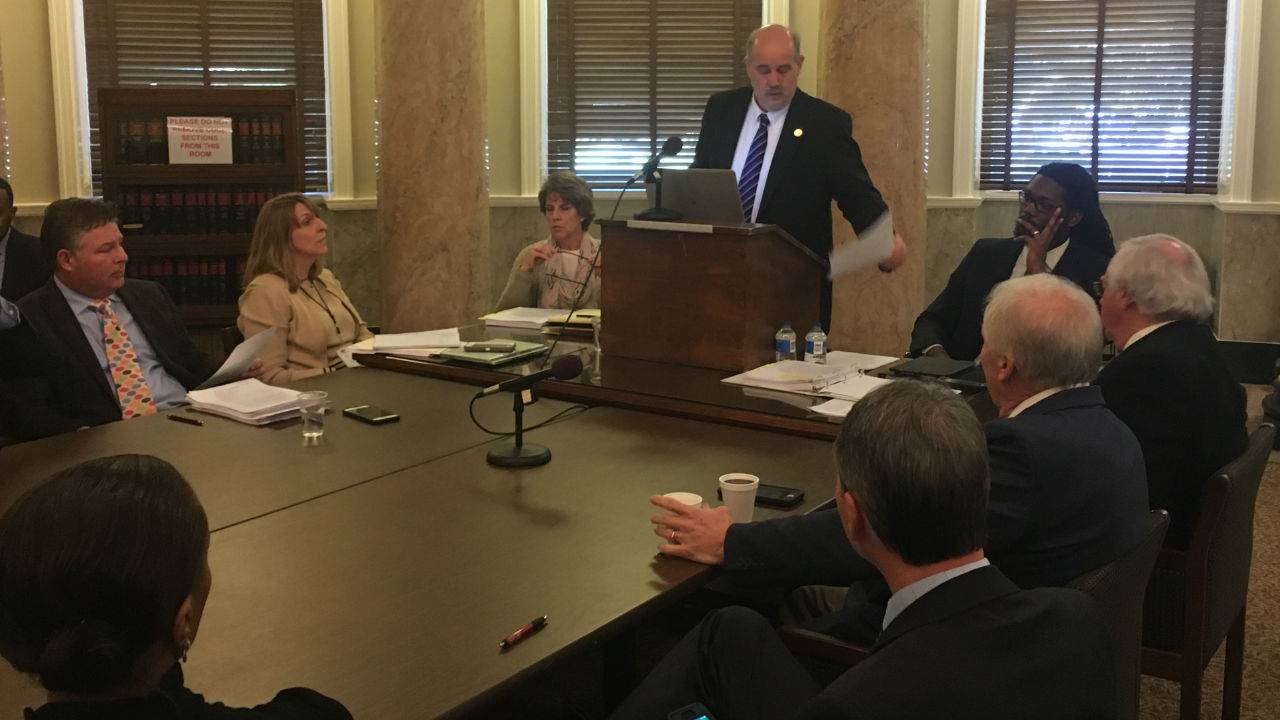 Mississippi lawmakers will vote on a controversial education funding bill today. Supporters say problems can be worked out over time.

House Republican Richard Bennett of Long Beach held a hearing to explain the Mississippi Uniform Per Student Funding Formula Act of 2018. The chair of the education committee says it provides a base rate of $4800 per student until high school. Then the rate becomes $6200. Additional monies are added for categories such as English Language Learners and Special Education.

"I think the bill is realistically a goal that we can achieve and will achieve. I think it's very important that we have a formula that the school districts and the school board of superintendents know the amount of money they're going to get every year," said Bennett.

Bennett says the measure adds $78 million for low income students, which is more than past years. He says for two years school districts will receive the same funding they got last year so they can adjust to the new formula. House Republican Tracy Arnold of Booneville supports the measure.

"A total dollar amount in my district is going to increase by 12.1 percent, which is $1.1 million plus," said Arnold.

That may not be the case for all districts. House Democrat Jarvis Dortch of Jackson says more funding is needed and there's no explanation of how the $4800 base student rate was reached.

"This is based on what the legislature wants to put into education not based on what's actually needed for education," said Dortch.

Nancy Loom with the Parent's Campaign says the bill will under fund education.

"It's been acknowledged that there will be a lot of unintended consequences. It would be irresponsible to move this bill to the floor in its current form," said Loome.

The funding formula will cost an additional $107 million dollars. Richard Bennett says it phases in over five years and they'll make adjustments as needed. The House appropriations committee votes on the bill today. 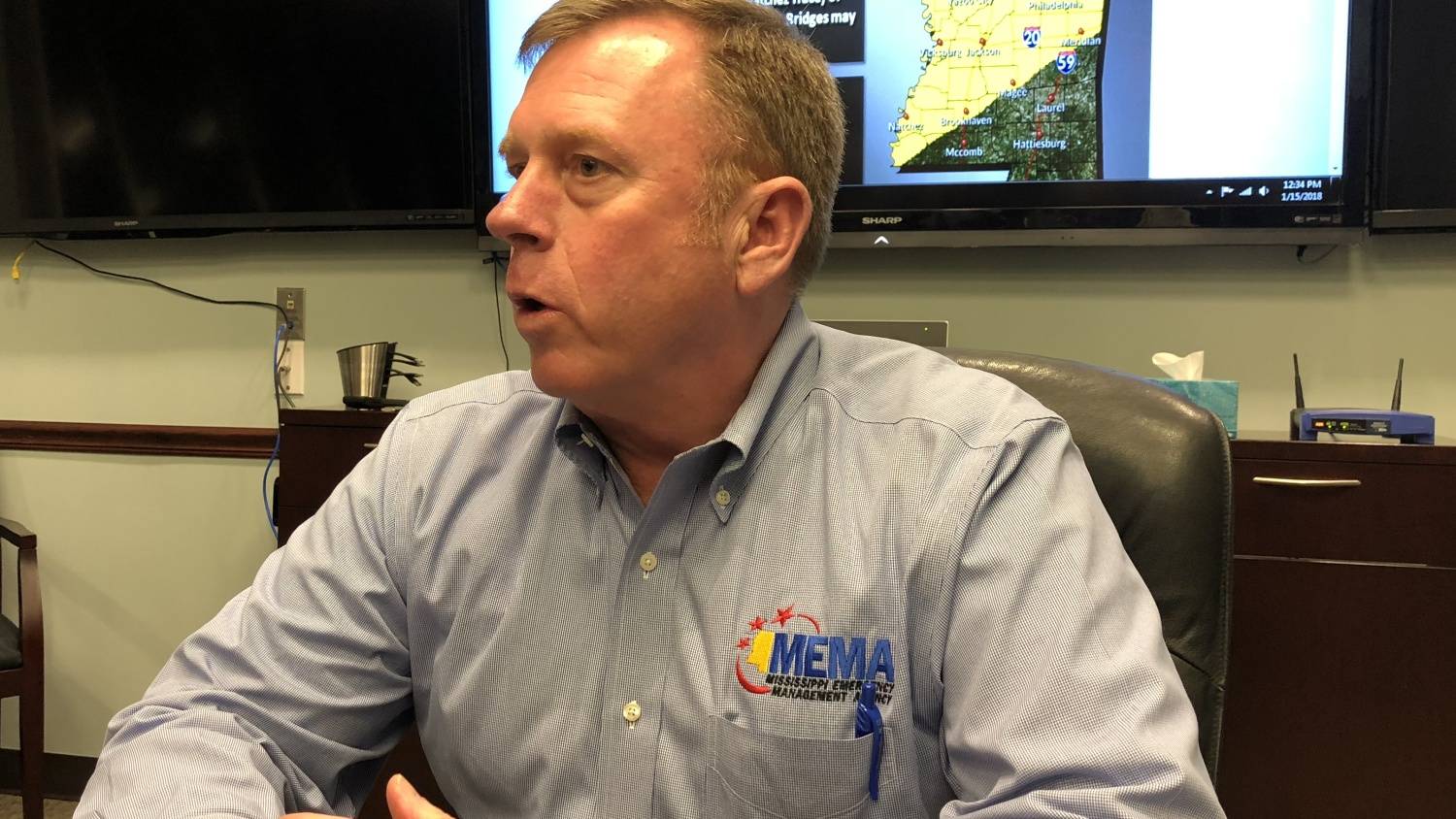 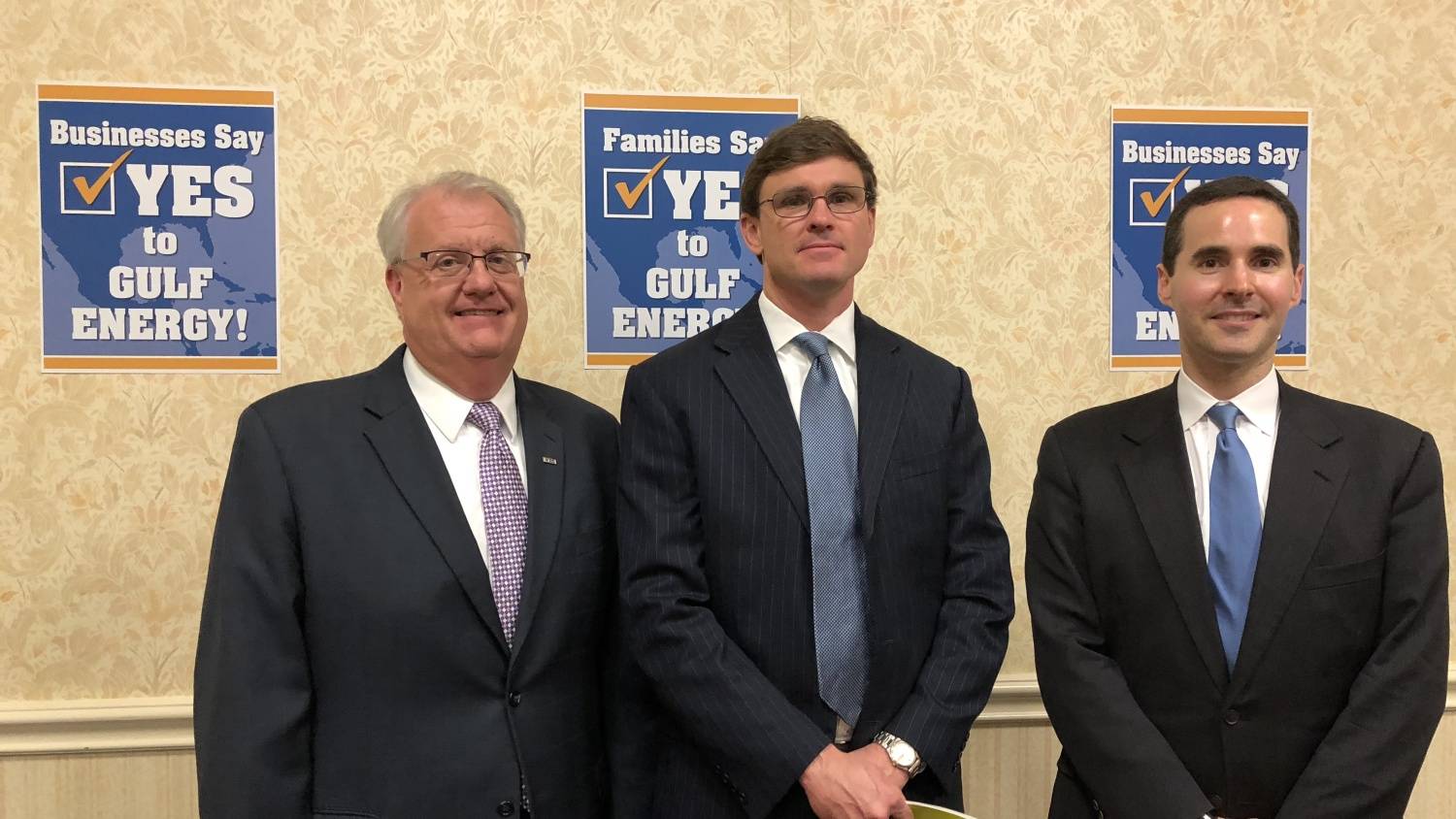