Mississippi legislators in the House take up a controversial measure twice this week that some call an immunity bill for businesses. MPB's Desare Frazier reports.

House Republican Mark Baker of Brandon says Senate Bill 2901 clarifies when property owners are liable for serious crimes committed on their property. The measure requires that victims prove three felonies occurred at the location within three years that resulted in someone being charged. Also the victim must prove there was an atmosphere of violence. At issue says Baker, is crime in Jackson.

"The standard is right now that if a premises owner knew or should have known that there might be violence on the premises then they have to take reasonable steps to make their premises safe," said Baria.

The bill passed and goes back to the Senate for review. 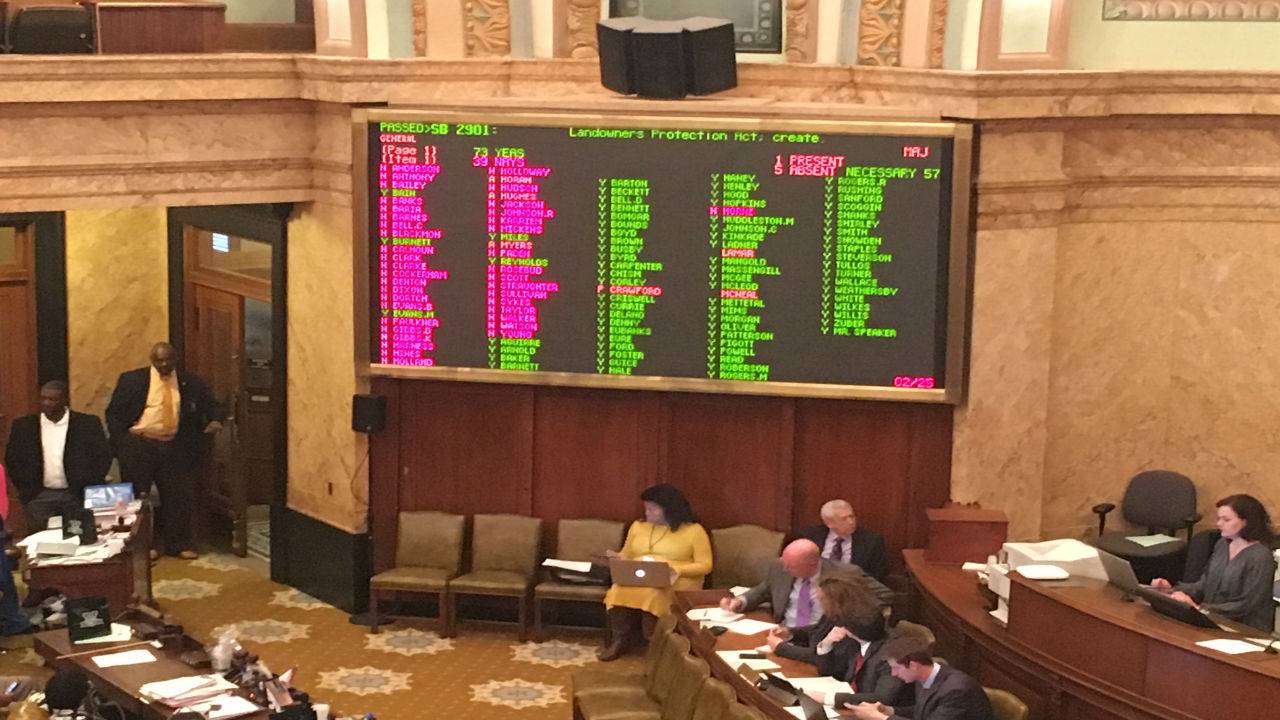 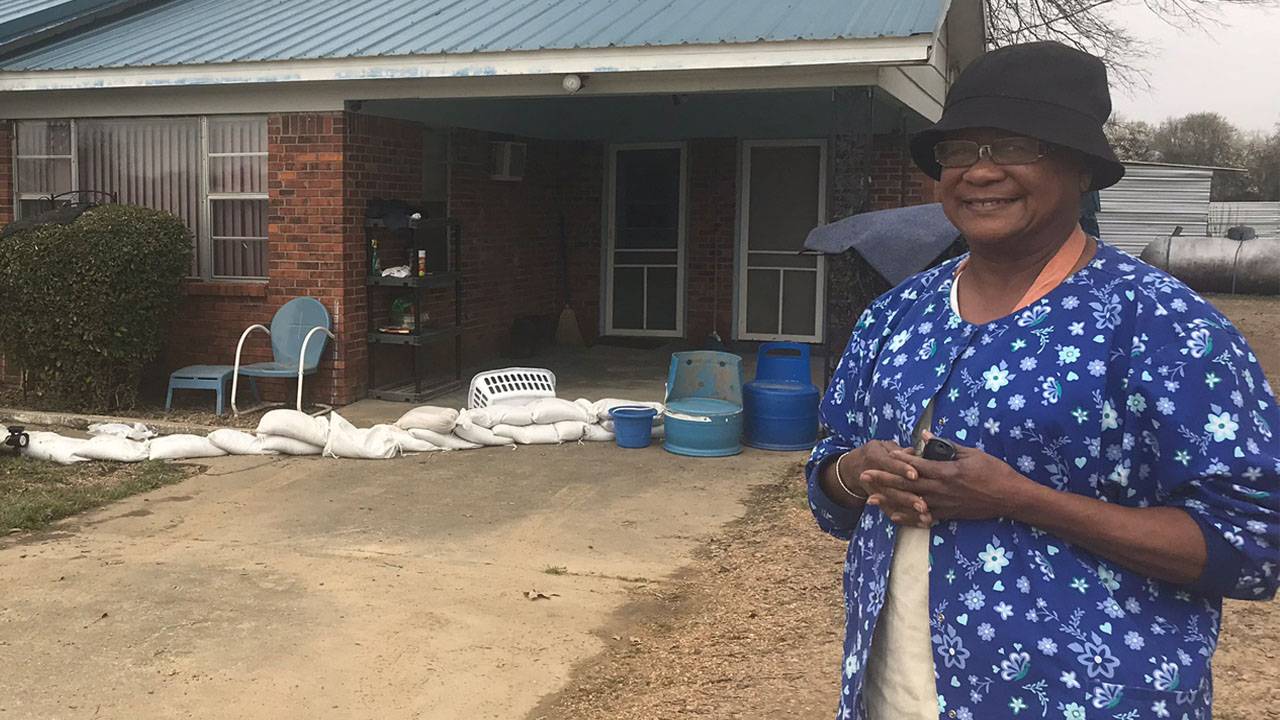