Severe flooding has hit many parts of the Mississippi Delta. As more rain is expected this weekend, MPB’s Alexandra Watts reports on how residents are trying to clean up and repair the damage.

Carolyn Talley-Brown and her husband Robert remember waking up Sunday night to rising flood water in their home.

The next day they began the process of cleaning up their flood-damaged home.

“We’re going to have to pull everything out of the house and hopefully let some of the water drain from some of the furniture. If we end up having to throw things away, we’ll just have to do that. But like I said, these are material things.”

Down the road from their home, the bridge on Sharkey Road was so damaged, it had to be removed.

Marcus Echols is on the board of supervisors for Tallahatchie County.

“We did get roughly around about 15 inches of rain in roughly about four days,” Echols said. “So, we did expect some flooding, but nothing at this amount. I would say this is one of the hardest hit areas. It came from north of us. We’ve had areas in counties that have never flooded before.

In the town of Glendora, Mayor Johnny Thomas stands on the main street and talks about how the flood water damaged his town.

Glendora was also devastated by a flood in 2017. It also changed Mayor Thomas’ life.

“Just two days after they declared the disaster was over with, I lost my wife. A tree that we had included in the disaster came across our bed and crushed her and left me here.”

About 150 people live in the town of Glendora. Mayor Thomas says the current flood is so bad, some people had to be evacuated to a nearby shelter.

Tallahatchie County resident Wanda Brewer is back home now but had to evacuate on a boat Sunday Night.

“It got about a foot deep in the house,” she said as she walks around her home where her furniture is propped up by folding chairs as protection from the water “Then my husband, he stayed in the house trying to get set up on the floors so it wouldn’t destroy our furniture.”

As residents across the Delta continue to clean up from flood damage, the area remains under a flood warning. More rain is expected in the area this weekend. 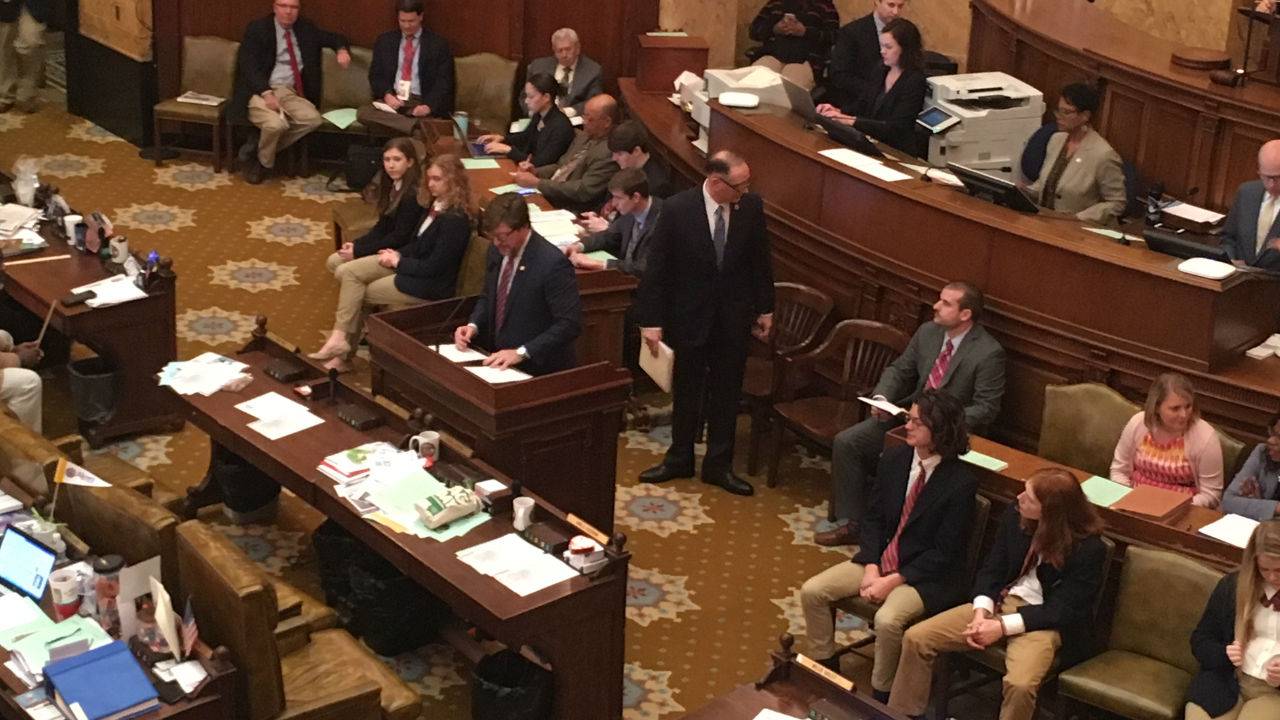 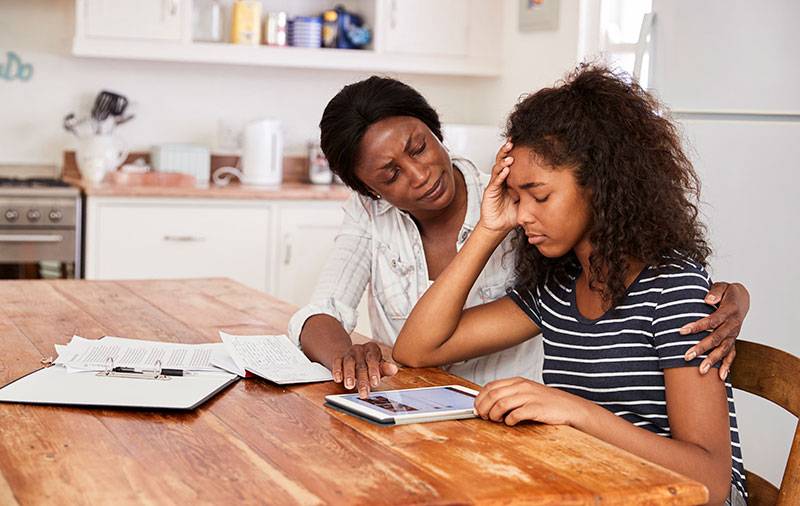