The Mississippi House of Representatives will meet for the second day in a row to debate a bill to cover shortfalls in the Fiscal Year 2016 budget.

Democrats in the House stopped a simple procedural vote that would have allowed them to consider S-B 2001 yesterday. The measure is the only one being taken up during the 2nd Extraordinary Session of the 2016 Legislature.

The bill allows the Governor to take an unlimited amount of money from the state’s Rainy Day Fund to plug holes in the FY 16 budget, which is expected to be about 50 to 60 million dollars.

“We need more information. They’re trying to ramrod this bill through the process, so we said let’s slow it down. We have a meeting a meeting at 3:00 with the executive director of the Department of Finance and Administration so that my colleagues can get some answers to some questions. We want to get those answers before we debate this bill.”

But Speaker of the House Philip Gunn says he’s not buying Baria’s explanation.

“They’ve known for weeks and months now this was coming down the line, and today’s the day that they set up a meeting? So, Mr. Baria and his team is simply trying to avoid responsibility for us being back here another day and costing the taxpayers another $30,000.”

The Senate passed the bill in a little less than two hours yesterday and adjourned the special session Sine Die. If the House approves the measure today with zero changes, then it will head to the Governor. 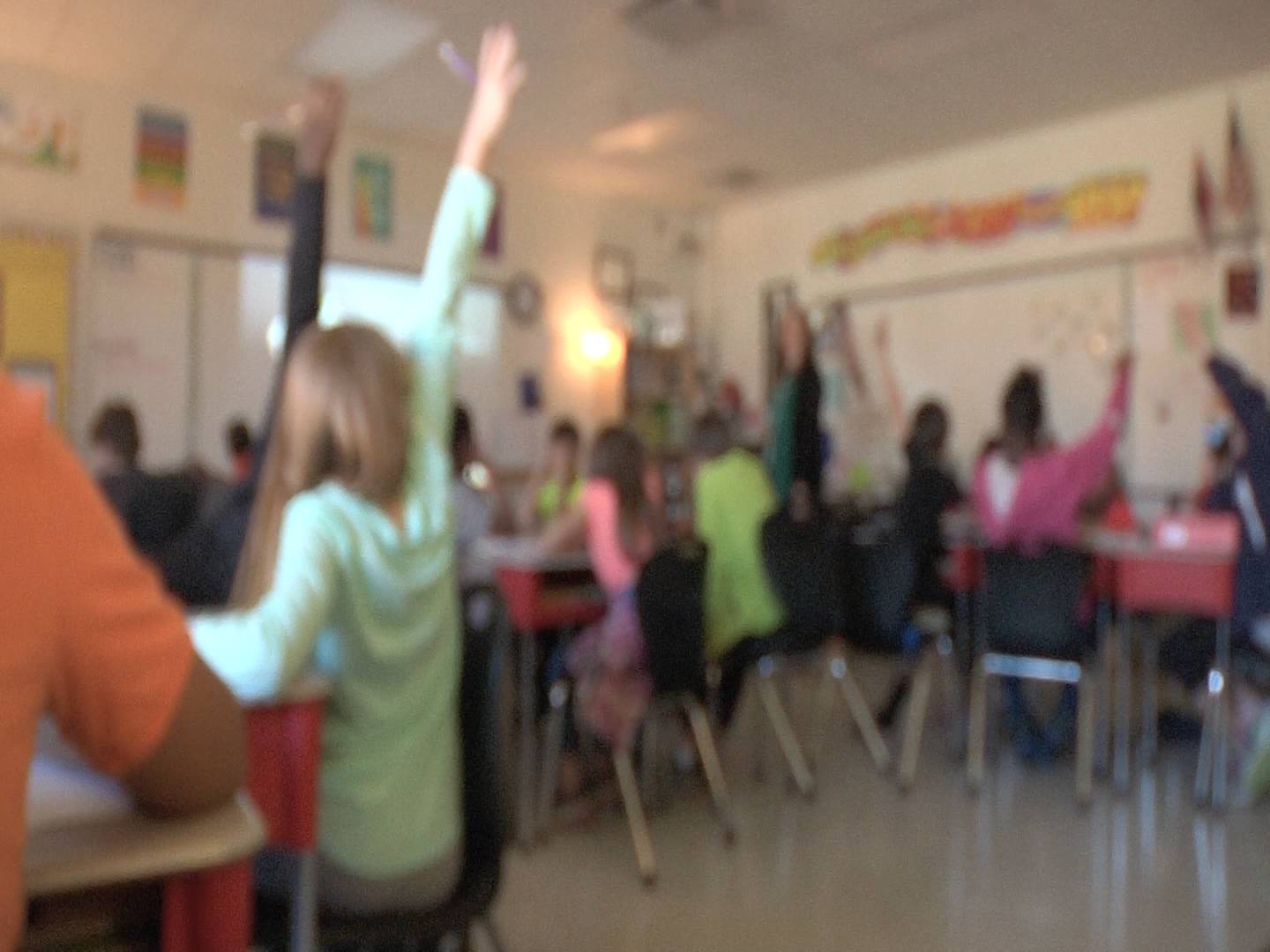 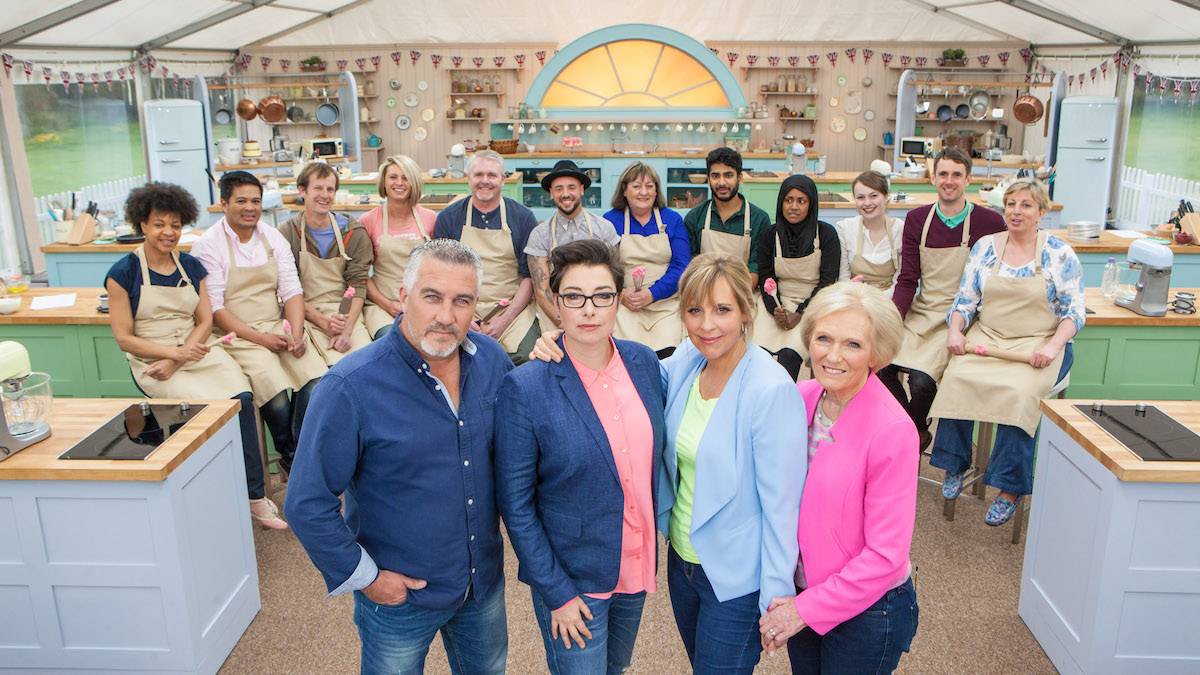