Some local school districts are being forced to raise money to help stabilize their budgets. The state's own education funding formula has come up $1.8 billion dollars short over the past eight years.
MPB's Mark Rigsby reports.

The Monroe County School District is getting ready to present a $10 million dollar school bond referendum before voters for facilities improvements. According to statistics provided by the watchdog group Parents' Campaign, the state has funded Monroe County $9 million below the Mississippi Adequate Education Program funding formula since 2009.

"Looking at the millions we have not been funded over the years. It's causing us to have to look at the bonding issue, with a low interest rate over multiple years, in order to pay back, to take on a project this large," says Deputy Superintendent Brian Jernigan.

A 4% tax increase for school funding was approved for the Yazoo County School District last year.
Assistant Superintendent Tom Taylor says the district still faces a budget shortfall of between $600,000 to $800,000. The state has funded the district $6 million total under the formula for the past eight years.

State money for all school districts is $172 million below the formula's full funding amount for 2017. 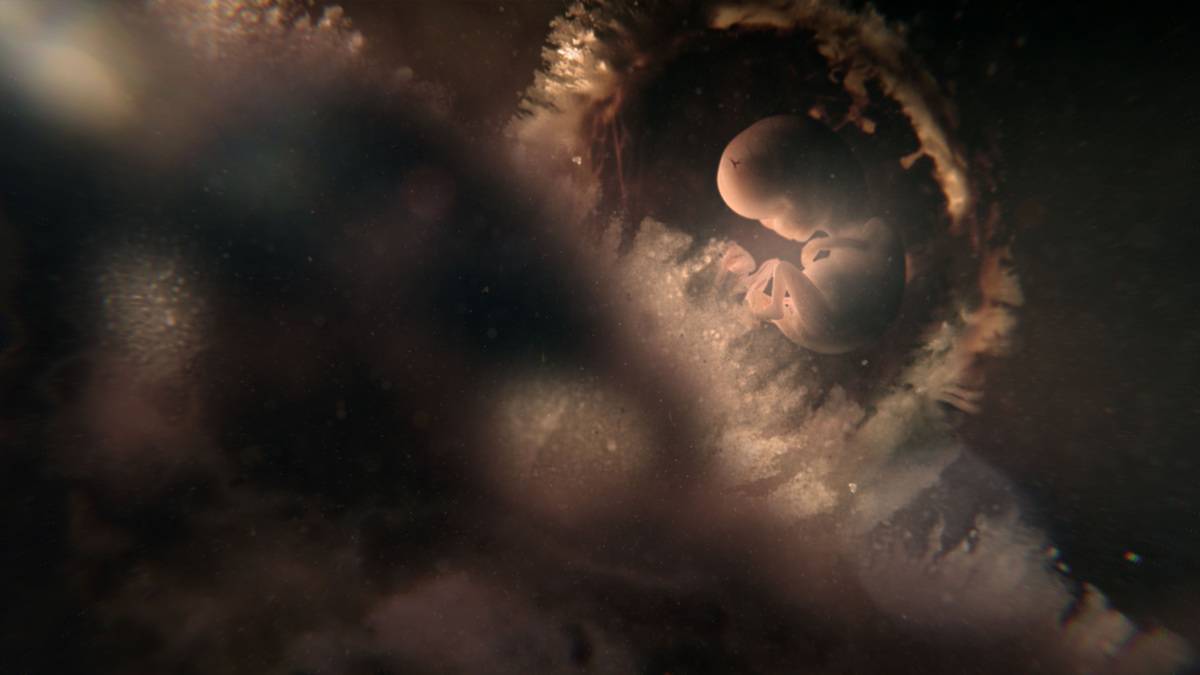 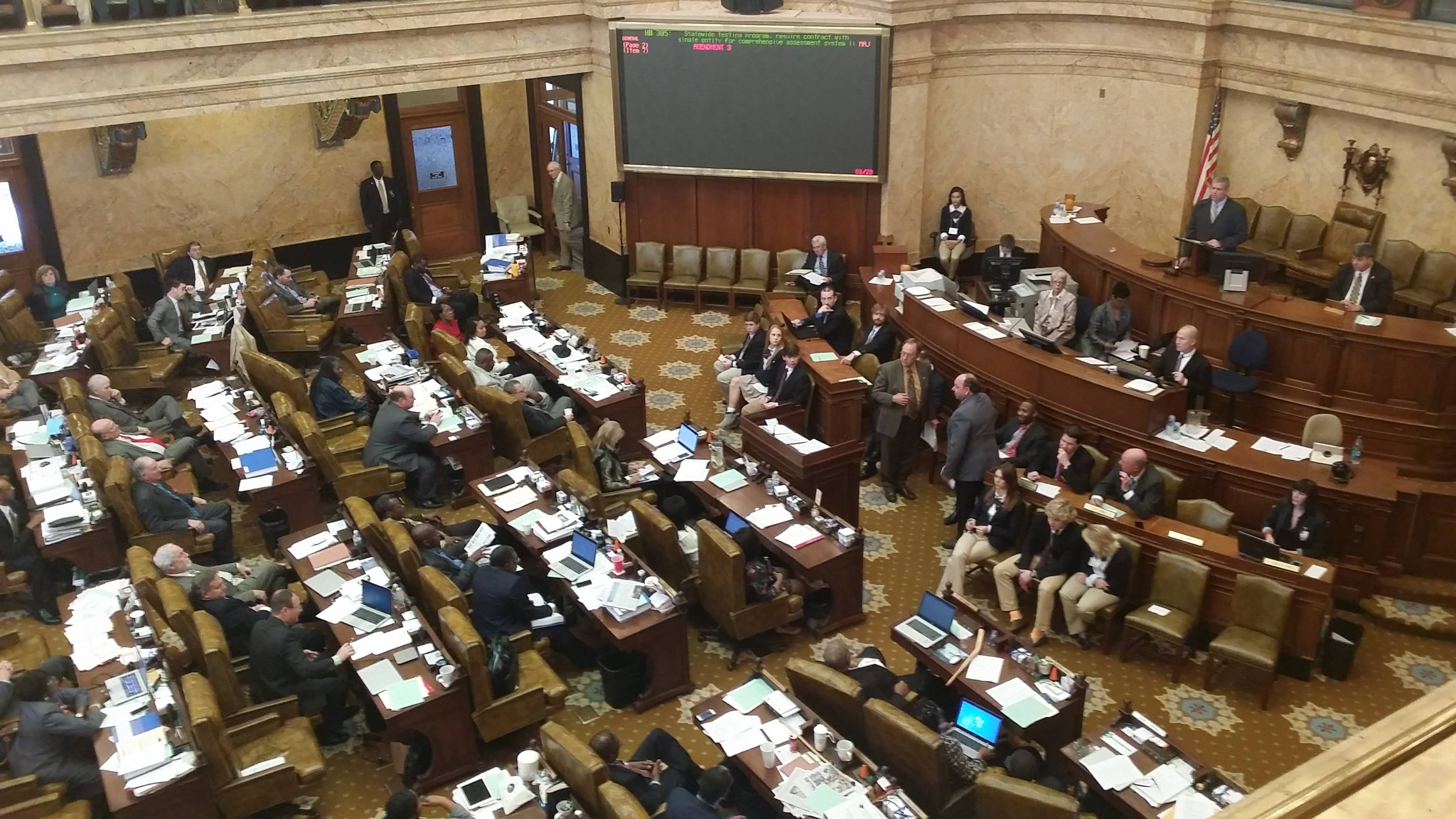