How COVID-19 is Impacting Mississippi Tourism 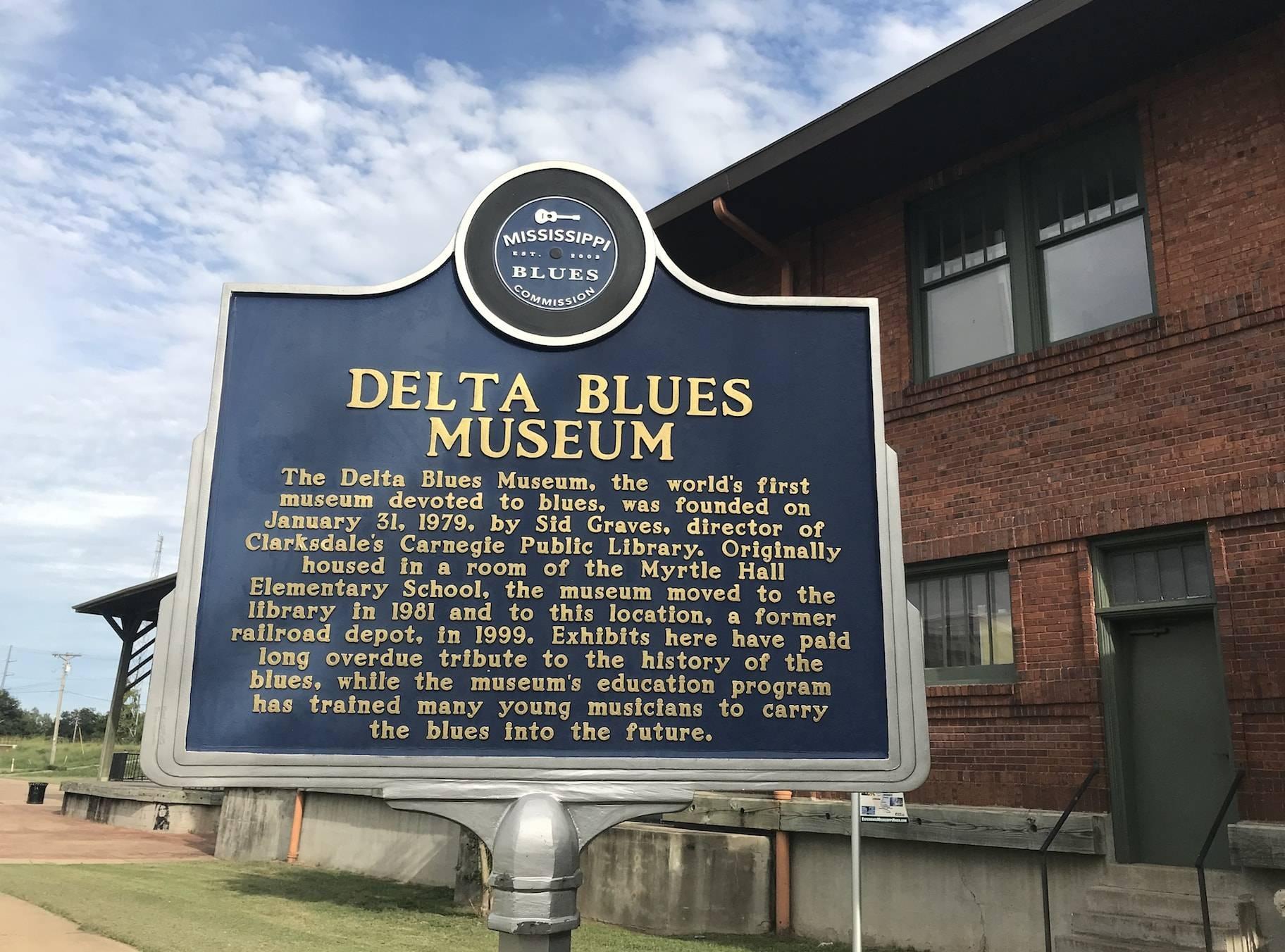 The Delta Blues museum is one of many popular spots in Clarksdale, MS.
Alexandra Watts, MPB News
NEWS

The birthplace of America’s Music brings in billions of dollars in tourism every year, according to the Mississippi Development Authority.

But the COVID-19 pandemic means casinos, shows, museums, and festivals are postponed, closed and canceled.

In areas known for arts and culture, like the Mississippi Delta, towns like Clarksdale have come to a halt.

“It's just crazy to see nobody walking around,” Stolle said. “It reminds me frankly of 18 years ago when I opened up; before we really kick started the blues fuel downtown revitalization of Clarksdale. On a random weekday, you could kind of go downtown and it would be sort of like a ghost town. And temporarily that's what it feels like right now.”

The festival brings people from around the world to Clarksdale for a weekend of blues music. But this year’s cancellation means the once busy hotels and restaurants are now unbooked and empty.

Bubba O’Keefe, the director of Visit Clarksdale, says he wants to continue to engage people who cannot physically be in the Delta.
“We realized that we needed to try to figure out something to keep Visit Clarksdale out in front of people so that they wouldn't forget us here.”

The streamed concert have had viewers from around the world support blues musicians — with virtual tip jars, comments of encouragement and an engaged audience.

Other local arts and culture sites are hoping to transition to engaging people online, too.

Casinos in Greenville, Vicksburg, and Tunica are also temporarily closed. And the almost 100,000 people working in tourism-related jobs in the state are out of work.