High Rates of HIV in the Mississippi Delta Result in Increas

00:0000:00
High Rates of HIV in the Mississippi Delta Result in Increased Outreach

Almost a year ago, President Trump pledged in his State of the Union address that his administration would eliminate the transmission of HIV by 2030. It’s a goal that public health advocates have long sought. Almost 40 years into the epidemic, the medications work better and people with HIV are living longer. But as MPB’s Alexandra Watts reports, there are particular challenges in places like the Mississippi Delta.

Cedric Sturdevant stands in front of a colorful quilt hanging inside a storefront window.

“We are here at the Greenville Mall in observance of World AIDS Day,” Sturdevant explains as he stands near a table with information about HIV and AIDS. “Greenville Mall was generous enough to allow us to hang a panel from the AIDS memorial quilt. This is the first time something like this has happened in the Delta and in the Greenville Mall especially in an open public place like it is here.”

The quilt has panels of people who have passed. At a table, mall customers can sign their name if they would like to make a panel for a potential quilt commemorating individuals from the Mississippi Delta.

“People been walking by looking are either saying ‘Oh, that looks like my grandmama’s quilt!’ or something like that in a nice way. [They're] asking what are we doing, what is it, what is this all about it. And once we tell them, they have been receiving it very well,” Sturdevant said.

Sturdevant works here in Greenville, but 14 years ago, he was living in Texas with his partner when they were both diagnosed with HIV.

“I did not get help or treatment…because, you know, shame, stigma, fear rejection neither one of us sought [sic] care,” Sturdevant said. “So, by 2006, [my] HIV had became AIDS. In June of 2006, that is when my partner passed away. That is when I get real sick, and at this point, I had no choice, but to seek treatment then.”

Once he got well enough, he moved back home to Mississippi. Today, he runs the Greenville clinic of AIDS Services Coalition -- a non-profit that provides testing and outreach. The organization is called Community Health Prevention Intervention and Research — also known as CH-PIER.

According to AIDSVu, an interactive website from Emory University, Greenville -- and the Mississippi Delta as a whole -- have high rates of people living with HIV and AIDS.

If you click on Mississippi, most of the counties in the northwest portion of the state are a dark red, almost maroon color. The darker the red, the more prevalent the cases of people living with HIV.

According to the Mississippi Center for Justice, nationwide 11 out of every 100,000 people are diagnosed with HIV, but in the Mississippi Delta it’s 18 per 100,000. African Americans account for 37 percent of Mississippi’s population, but they’re 78 percent of HIV cases.

“It’s pretty much heavy here in the Delta, that plus we’re real rural. So there's no way to get to a provider, lack of transportation, and we still got this stigma,” Vortice said.

Vortice said many misconceptions still exist in the Delta.

For some, getting access to Pre-exposure prophylaxis - or PrEP, a combination of antiviral drugs that can help protect people at risk from contracting HIV, is hard in regions like the Delta due to cost and availability. For individuals who are LGBTQ+, there is added discrimination and stigma

Greenville is a larger Delta city with more resources than smaller areas. But harmful misconceptions are another reality for those living with HIV in the region, which can result in problems with employment and housing, too.

“I have had clients living now almost 30 years. We're still… ‘Oh, I can't touch them. Oh, I can't do this. They can't sit there.’ And it really hurts me when a client calls me and says to me that they labeled my utensils, my plate, my spoon, my fork, my cup. That is very heartbreaking to me.”

Back at CH-PIER in Greenville, Cedric Sturdevant said loneliness is a big problem for many of the clients he sees.

“A newly diagnosed person, especially young ones, they mostly think that their life is over because, like I said, they’re looking at one dimension of it. Who’s gonna want them? Who’s gonna want to be in a relationship with them?” Sturdevant said.

“I was isolated and I didn't want anyone in my family and everybody to know,” said Corey Burnside, who works at the clinic. He said now that he’s open with his family - things are better. But not everybody’s as lucky.

“A support group is another family. I think everybody needs a support system like that or a group…a group of people where you can’t judge because we have the same problem or the same diagnosis.”

Both Burnside and Sharkey say that until recently, they didn’t know about pre-exposure prophylaxis - or PrEP …. a combination of antiviral drugs that can help protect people at risk from contracting HIV.

“I knew about condoms but I was just taking chances on chances. I was young. I was just like didn't have a care in the world at the time. So as far as PrEP, I didn’t hear anything about it,” Burnside said.

"I haven't either. PrEP came out like two years ago, three years. I had never heard of it," Sharkey said.

Burnside and Sharkey are working to educate young people in the Delta about safe sex practices and prevention strategies, but both say it’s hard when they can’t easily talk to school groups.

Cedric Sturdevant said that attitudes are slowly changing in the Delta.

“I don’t think people would have allowed us to do this or hang this up 20 or 30 years ago,” he said, but thinks that there is still a lot more that needs to be done.

“We want to be up front. HIV is still present, and we want people to know and get the right information...We need to bring more awareness, especially in the Mississippi Delta. It’s important people get the right education about HIV and AIDS, and not what they hear off the streets or someplace else.”

The theme of this year’s World AIDS Day was “communities make the difference.” Tomorrow, stay tuned for a story of what might be an unexpected community rallying around people with HIV and AIDS in the Mississippi Delta. 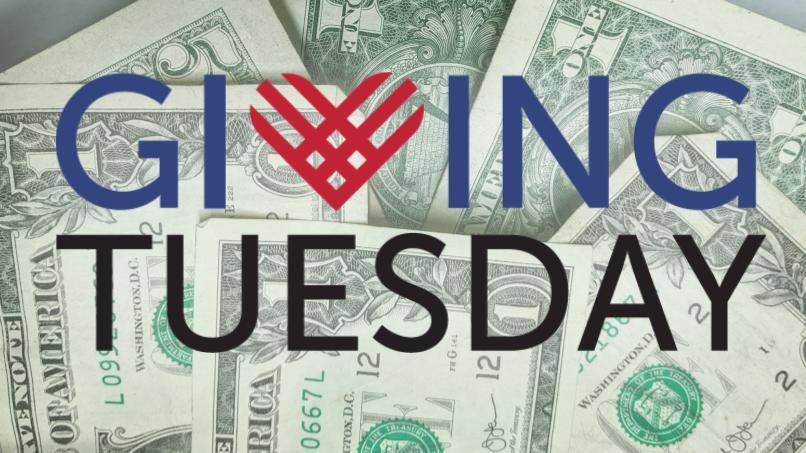 previous Post
NEWS
How to identify a good charity
by kobee vance
•
next Post
NEWS
Holiday Spending, Controlling the Urge to Splurge with Credit Cards
by desare frazier
•
next Post 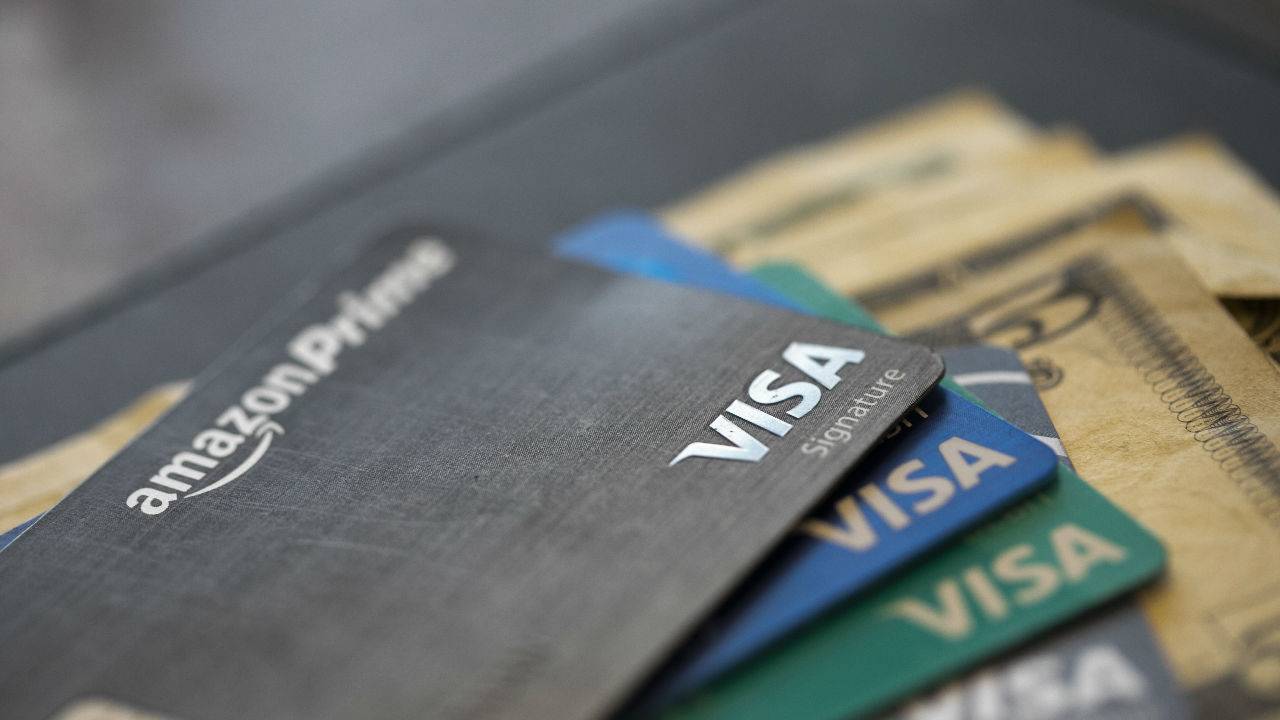