How to identify a good charity

Mississippi is among the top 3 states in the nation for charitable donations per capita. That's according to the Better Business Bureau of Mississippi. Today is giving Tuesday, and MPB's Kobee Vance reports on how to make sure your donations are going to the right place.

Giving Tuesday is a global movement that encourages people to donate to non-profits and charitable organizations. Mississippians donate around $1.2 million dollars every year. Because of this reputation for giving, Secretary of State Delbert Hosemann says that many charities will ask for donations, but not all of them will be legitimate. Hosemann says his office began auditing smaller charities several years ago to prevent fraud. Since then, he says they have stripped over 100 organizations of their charitable status.

When making contributions, officials say you should be aware of how funds are distributed between administrative costs and the work of the charity. John O'Hara is the CEO of the Better Business Bureau in Mississippi.

“There are a lot of charities out there that their overhead is so high that less than 10%-15% of what they collect actually goes for their cause.”

You can find more information on how charities spend money by visiting the Better Business Bureau's website, Charity Navigator, or the Secretary of State's website. 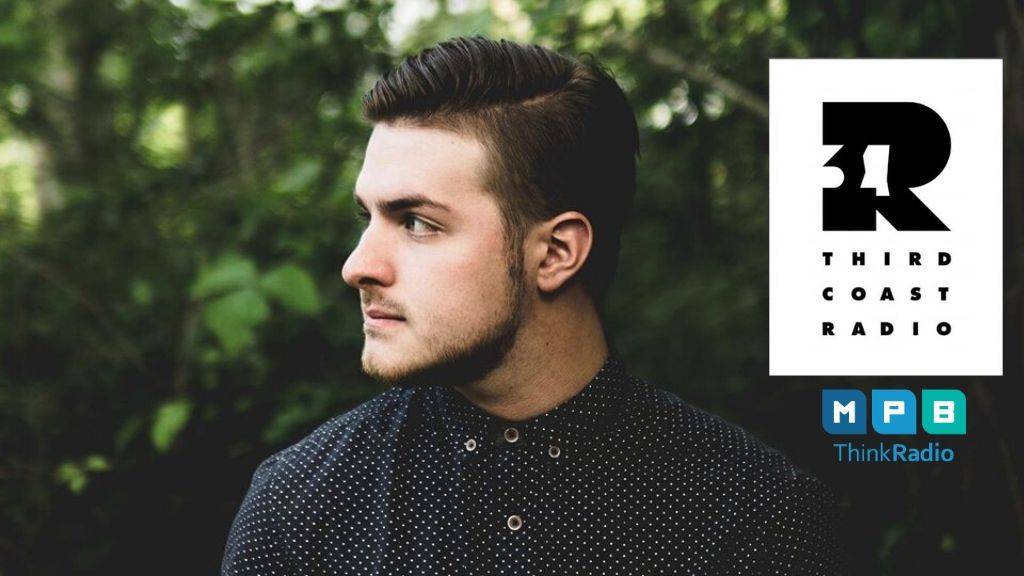 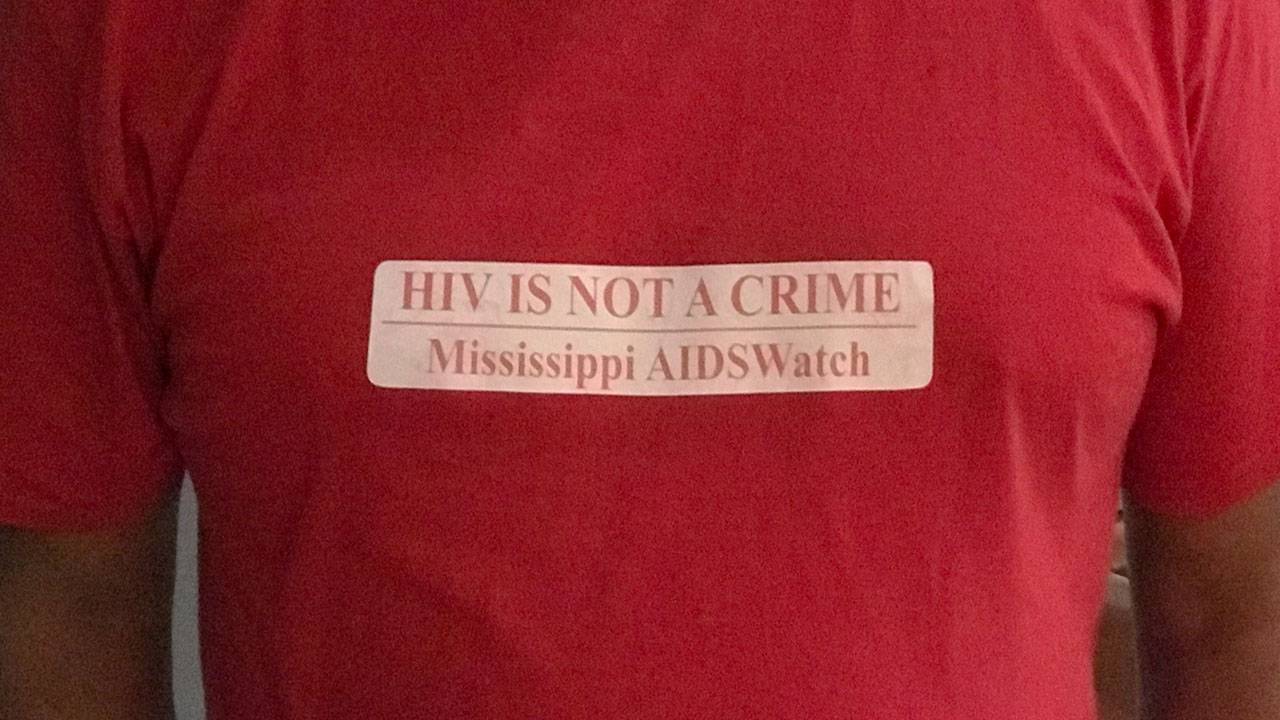