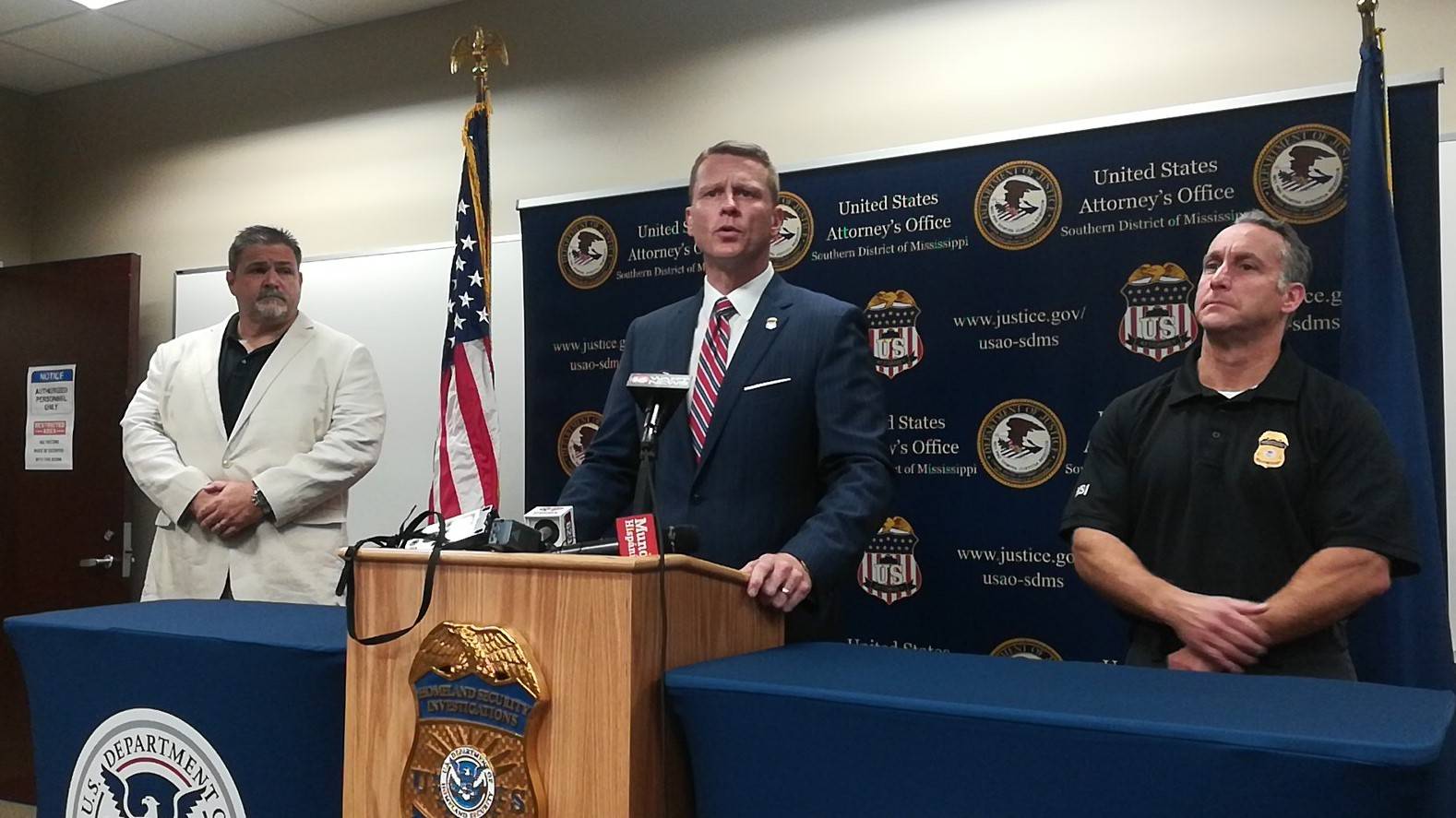 Investigators continue to look into the companies caught up in a series of raids by U.S. immigration officials in Mississippi a week ago. MPB's Ezra Wall reports.

U.S. Attorney Mike Hurst says he's sympathetic toward migrant families caught up in recent immigration-related arrests in Mississippi. But he says parents bear responsibility for their own actions, not the government.

"This ultimately affects children and it affects families," says Hurst. "So while I also saw that young child - and it did break my heart, I'm not going to lie - the parents should have never put that young child in this situation to begin with."

No company management or ownership were arrested. Hurst says he won't confirm details about ongoing investigations. But he says anyone who has broken the law, including management, needs to look out.

"What I can tell you is, (U.S. Immigration and Customs Enforcement) Homeland Security Investigations are continuing to investigate not only those individuals, but the employers that employed them," says Hurst. "I can tell you, if we find evidence beyond a reasonable doubt that federal criminal law has been violated, we will prosecute those cases."

Congressman Bennie Thompson, a Democrat from Mississippi, says the timing of the mass arrests couldn't have been worse.

"ICE turned the first day of school...into a fearful memory for many of the children of Mississippi," says Thompson.

Thompson thanked members of the faith-based community who are helping meet the physical needs of the affected families. 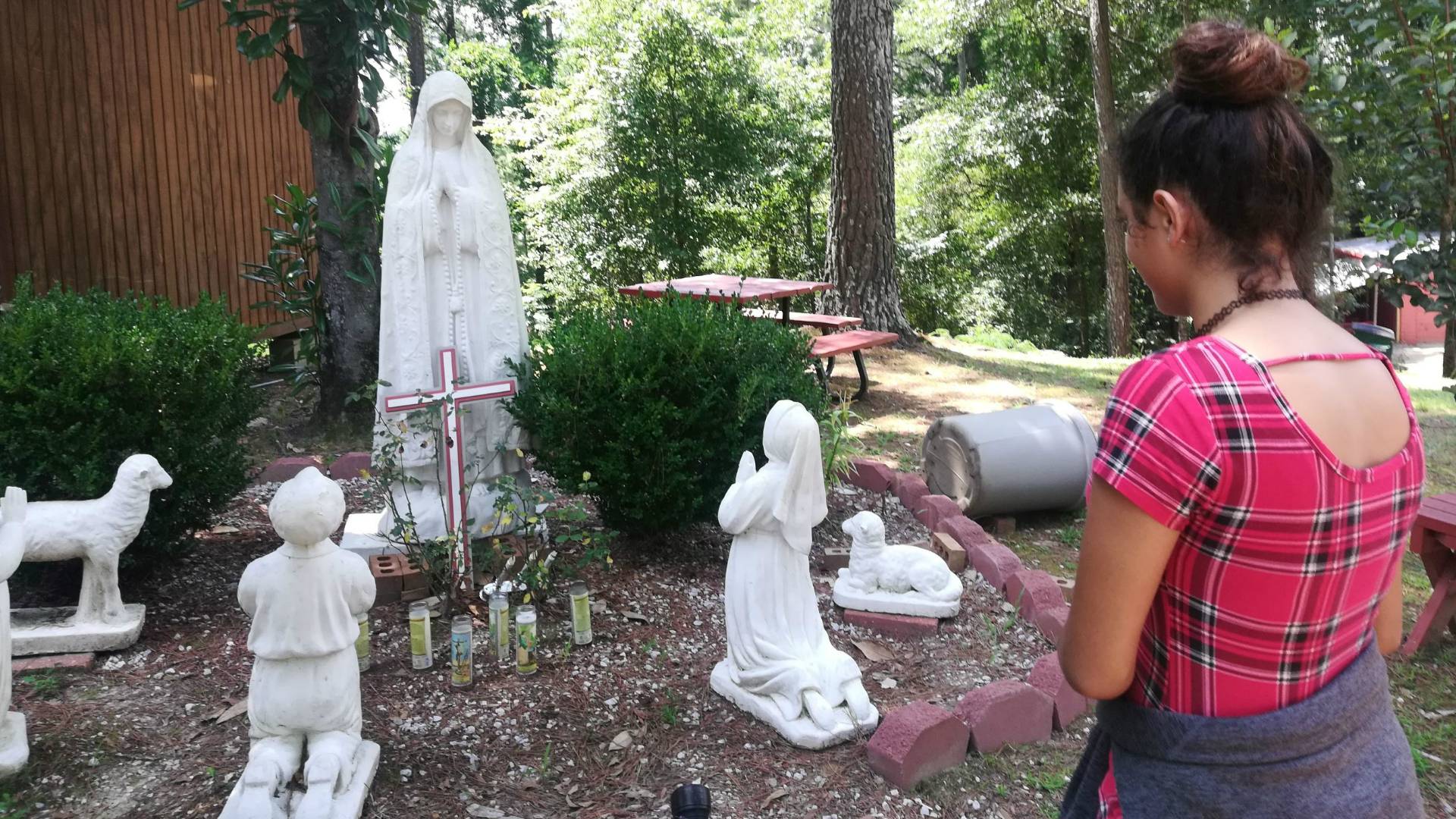 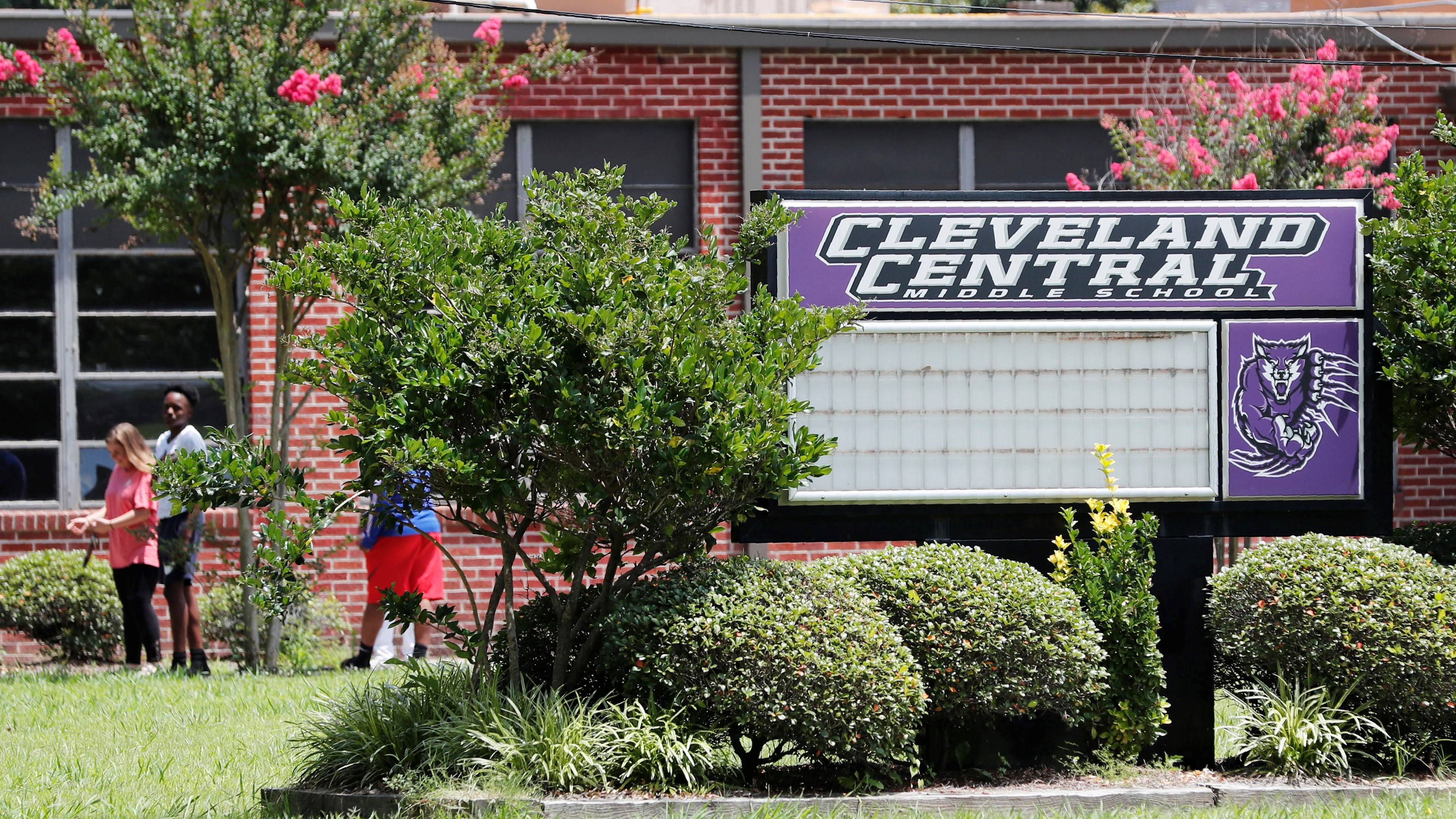