'It gave me a big sigh of relief,' DACA recipients in Miss. respond to the supreme court ruling 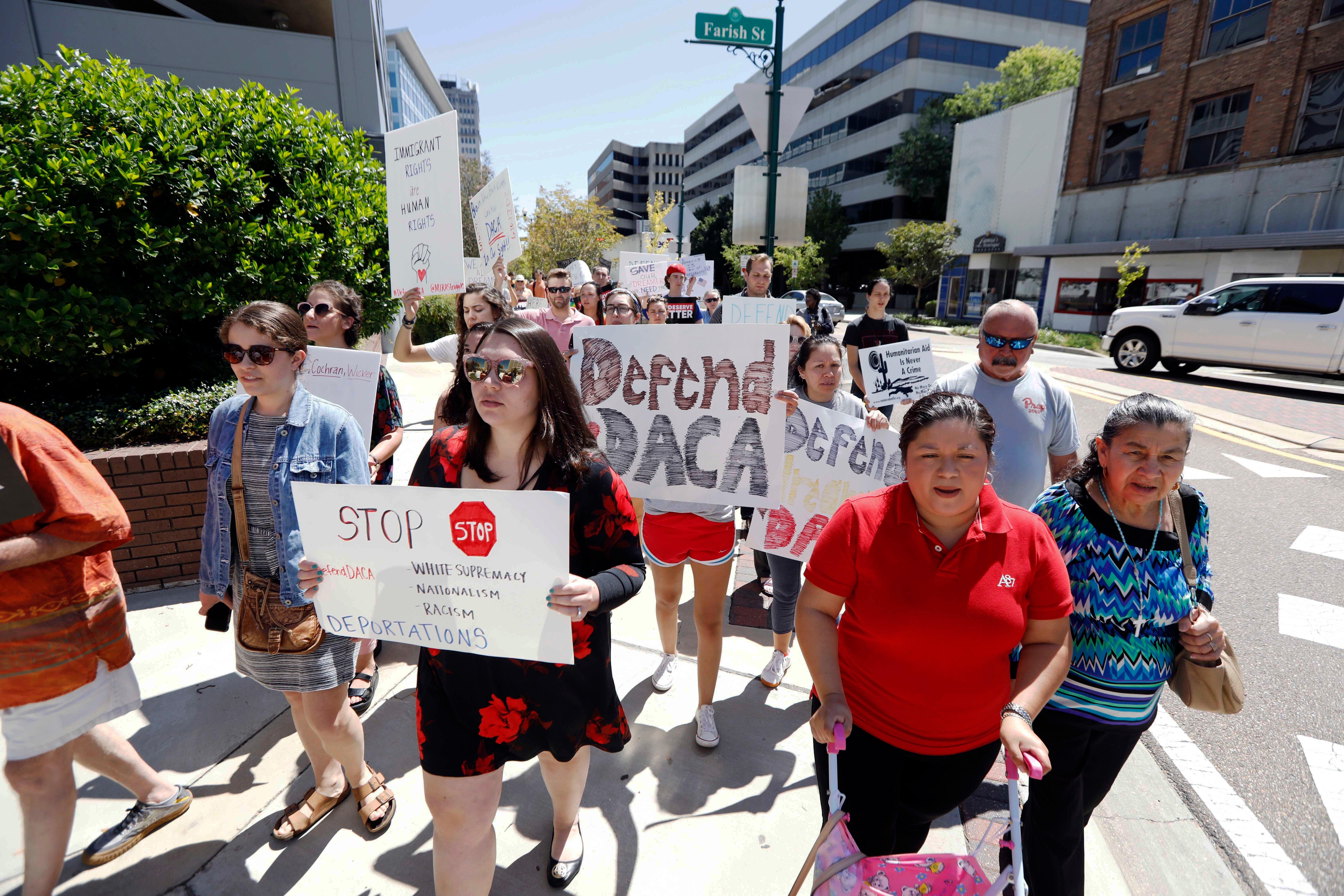 Advocates for immigrant rights in Mississippi are responding to the Supreme Court’s decision to block President Trump’s attempt to end the DACA Program. The program provides protections for some 2,700 young immigrants in the state.

Jesus Roman was born in Mexico but has been in the United States since he was one. He was at his job in Flowood when he heard the news about the Supreme Court’s decision to keep the DACA program.

“It makes me feel great,” said Roman. “It gave me a big sigh of relief, you know... in the back of your mind you always have that fear.”

The program protects people like Jesus who were brought to the United States illegally but have been here since they were children. In many cases, the U.S. is the only home they’ve known.

The Supreme court ruled, 5-4, that the Trump administration could not immediately shut down the Obama-era program. Roman says Deferred Action for Childhood Arrivals, better known as DACA, gives him and his wife temporary status, allows them to work and is protecting them from deportation.

But the decision doesn’t guarantee DACA recipients are safe. The court’s ruling means the Trump administration will have to provide a lower court with more justification for ending the program -- which could take many months.

Patricia Ice with the Mississippi Immigrant Rights Alliance says the decision is not a long term solution and they’ll continue to advocate for policies to protect DACA recipients.

“What I would like to see is Congress act to pass a dream act for these young people so that they can get on a path to permanent residence and a path to citizenship,” said Ice.

But for now, Ice says they’re excited some 700,000 immigrants in the United States can retain their protections and provide for their families.