Jackson Mayor Tony Yarber is considering a plan to ask lawmakers to help pay for repairs to the city's crumbling infrastructure.

It's no secret, that the Capital City's infrastructure is falling apart. The average metro driver spends roughly $1500 per year in extra vehicle maintenance, lost time and wasted fuel. That's according to a study by the infrastructure research group - TRIP. Jackson's water and sewage system is in worse shape. Officials estimate the city will need about one billion dollars to repair the system.

To offset the costs, Jackson Mayor Tony Yarber wants lawmakers to help pay for repairs on a swath of land that runs between the University of Mississippi Medical Center and Jackson State University. He says since state-owned buildings which don't pay property taxes are on land, it should be up to the state to help pay for some of the repairs.

"They ought to have mega-bucks to be able to do all of that."

That's Republican, Representative Gary Chism of Columbus. He's not a fan of the mayor's proposal. He believes that the Capital City should have enough money because lawmakers already approved a one-percent sales tax increase for the city of Jackson a few years ago.

"Raise property taxes if you want to," says Chism, "but I think the legislature just by the virtue of us being here, brings tremendous economic development for the Capital City."

Yarber says he is hoping the state will pay as much as $750 million for the repairs. 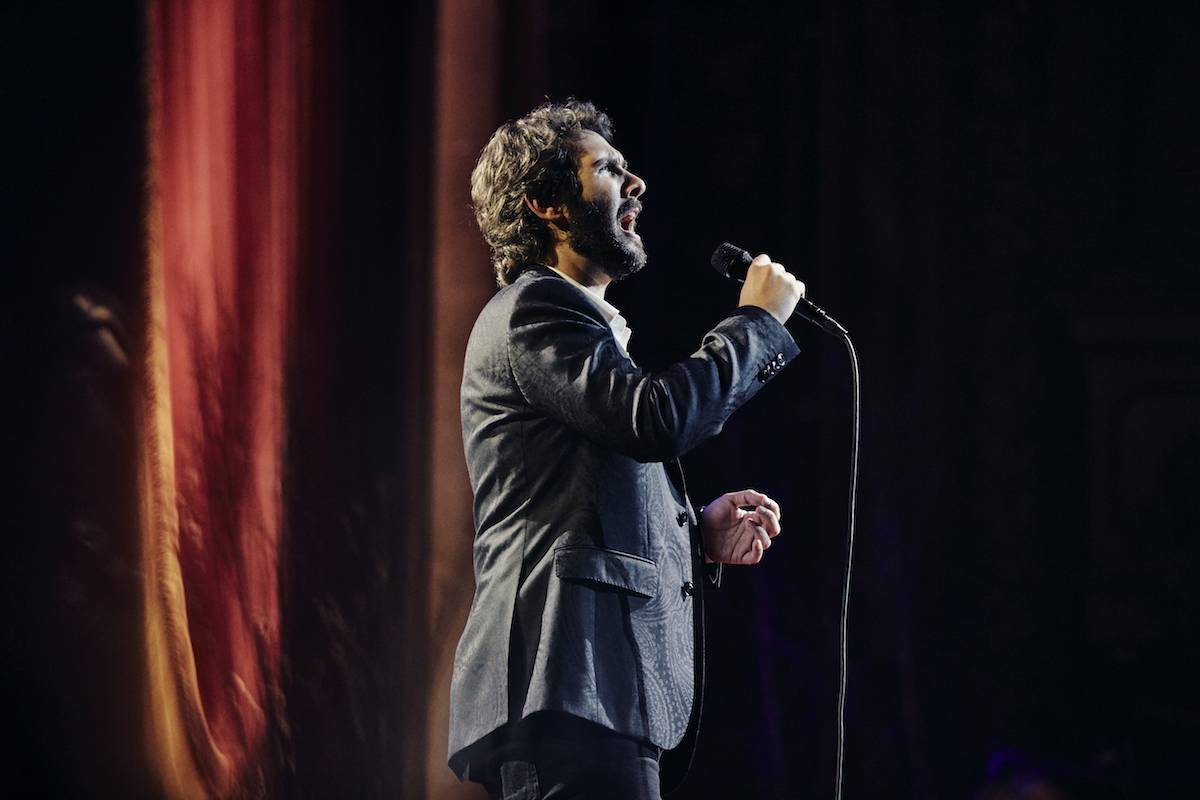 previous Post
Mississippi Public Broadcasting
JOSH GROBAN: STAGES LIVE
by ellie banks
•
next Post
NEWS
Proposal on how the state's largest airport is run is being rejected
by maura moed
•
next Post 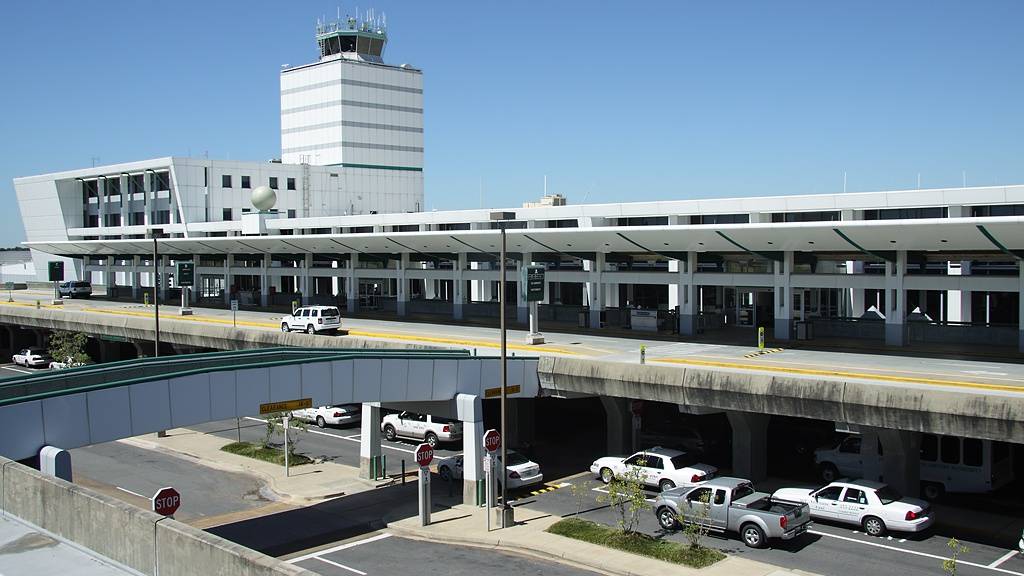