Speculation is growing over whether Governor Phil Bryant will call a special session of the Mississippi legislature to take up business left undone by lawmakers during the 2015 regular session. Lawmakers have different ideas about what should make it on the special sessions agenda.

Before the end of the 2015 legislative season earlier this month, Governor Phil Bryant was already considering a special session to provide 50 million dollars for workforce development across the state. Lawmakers are also contemplating what they would like to see brought up in a special session. Republican Representative Andy Gipson of Braxton says he would like to take another swing at tax cuts.

"I won't speculate as to whether there will be one; it's strictly the Governor's decision," says Gipson. "But I would certainly hope that we'd have some consideration of a meaningful tax cut as part of that. Cutting the taxes of Mississippians, businesses and individuals, that generates growth. You'll see jobs with no impact to the state budget, because the cut would have come out of the future growth."

But Senator David Blount, a Democrat from Jackson, says the tax cut debate has already been decided.

"I think it was irresponsible, election year politics," Blount says. "In my opinion it was not in the best long term interest of the state of Mississippi. If you he does choose to call a special session, I hope he'll look at the historic tax credit program that we had. It's been very successful for many Mississippi towns."

If lawmakers are called back to Jackson it would come with a price tag that could amount to tens of thousands of dollars per day. 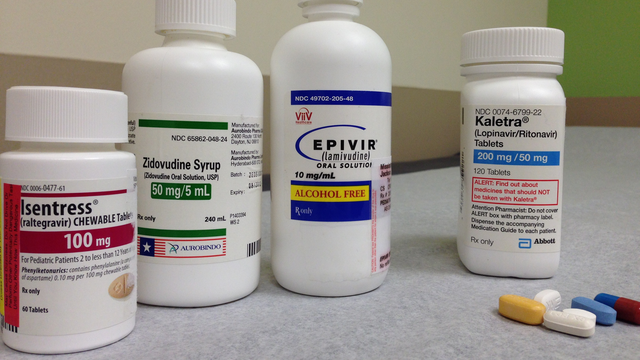 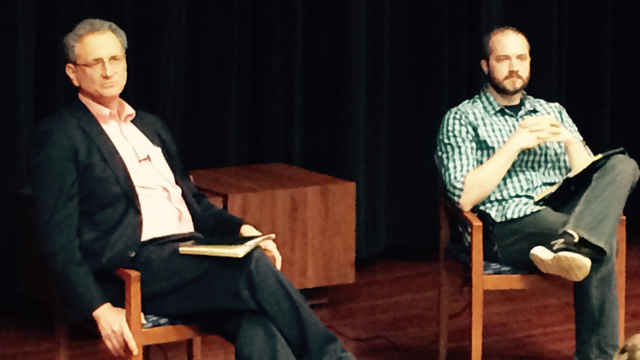