Dr. Hannah Gay sees 40 to 50 children in the University of Mississippi Medical Center's Pediatric Emergency Room every year, who are are sexually abused. From newborns to age 16, she prescribes a cocktail of medicines that are used to treat adults with HIV, because Gay says it greatly reduces the risk of infection in children.

"They're going to required to take that medicine for an entire 28 days to make it effective." said Gay.

The treatment is required because it's not known if the suspect has HIV or any other sexually transmitted diseases.
Gay's pediatric nurse Daphne Sigler, says the 28 rounds of treatment for HIV has sickening side effects.

"They have nausea, vomiting, diarrhea. It can mask flu like symptoms, aches and stuff. It becomes a challenge." said Sigler.

If the suspects' HIV test results are negative, children don't have to continue the medications. Currently, Mississippi law only makes testing mandatory, if the person is convicted, which can take several years. That leaves victims taking potent drugs they may not need. But a new law takes effect July 1, that requires suspects be tested within 24 hours. Sigler says that provides some relief to families.

"That gives our families some sense of hope to hang on to, that their child won't have to take this medicine." says Sigler.

The new law also states that the suspects' test results for sexually transmitted diseases will not be admissible in court. 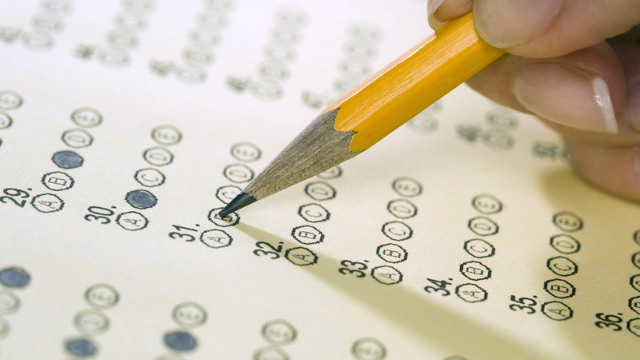 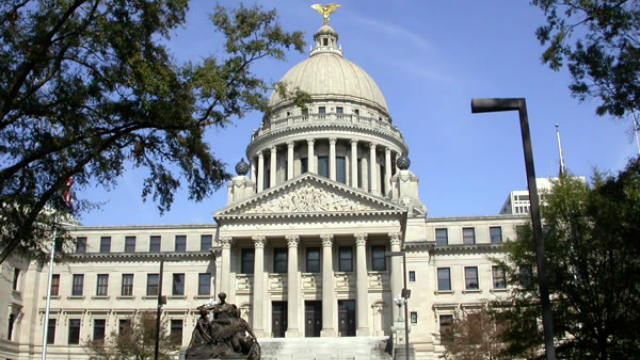