Some of Mississippi’s top political leaders have called for tax cuts this legislative session, but with state revenues less than expected and recent budget cuts, it remains unclear whether lawmakers are in favor of the cuts.

Shortly before the 2016 Legislative Session, Lieutenant Governor Tate Reeves called for eliminating the state’s corporate franchise tax and portions of the personal income tax. During his State of the State Address, Governor Phil Bryant advocated for a tax break for families earning less than $53,000 a year.

However, lower than expected revenues and tax collections are causing officials to question the viability of the cuts. But Republican Senator Joey Fillingane of Sumrall, Chair of the Finance Committee, says the proposals are not totally off the table.

“Our committee will reflect the leadership’s priorities, the Lieutenant Governor’s priorities,” Fillingane says. “I think he’s been very open and very transparent about the fact that he believes good economic policy includes some tax decreases. Then there may be some opportunities with revenue increases later in the session.”

Fillingane’s counterpart in the House, Ways and Means Committee Chair, Republican, Jeff Smith from Columbus says tax cuts may not be the best idea at this time.

“Tax cuts and tax reductions at the state level probably won’t be a high priority this year,” Smith says. “Our revenues have been down about $53 million from projections. It doesn’t take a smart man to figure out, if your revenues are down, don’t cut them even more.”

In addition, many Democrats remain unconvinced tax cuts would be in the best interest of the state. Recently reelected, Senator Barbara Blackmon of Canton serves on the Finance Committee.

Last month, Governor Phil Bryant cut most state agencies by about 1.5 percent and took about $35 million from the “Rainy-Day Fund” to address budget concerns. 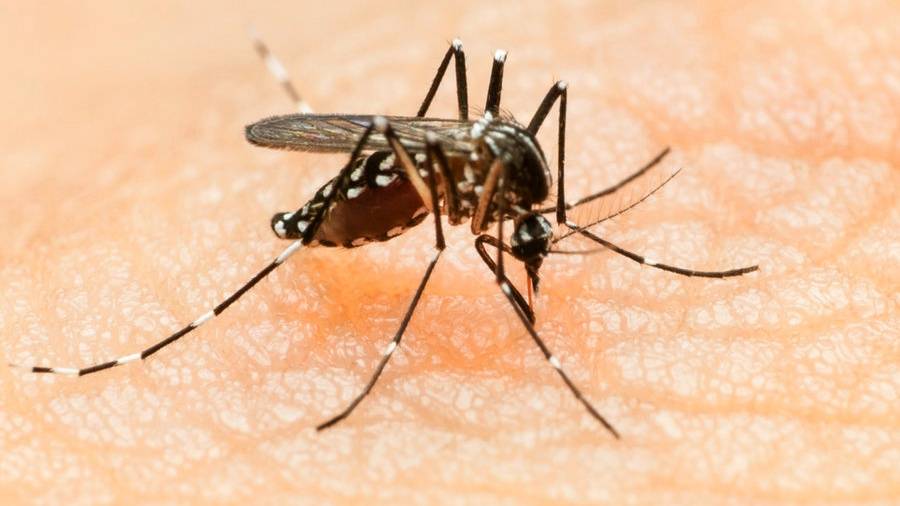 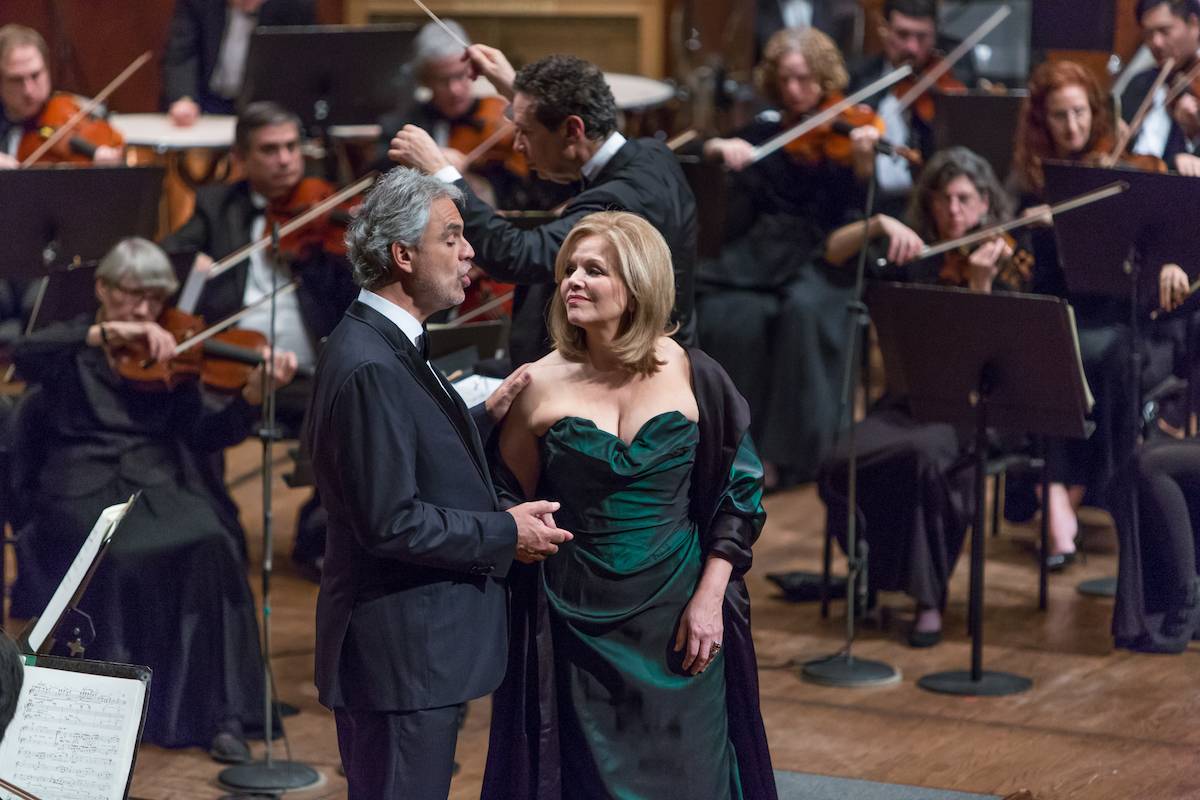