Jerome Goddard, an entomologist at Mississippi State University, says the Zika virus is commonly transmitted by mosquitoes. But he adds there are cases of contracting the disease through sexual contact, as reported in Texas.

"There are a few reported ways like a mom to the baby, a blood transfusion. There's a report or two of sexual transmission, but these are relatively rare," said Goddard.

Right now the Mississippi Health Department isn't commenting on the Texas case. Dr. Paul Byers, the deputy state epidemiologist, says there are no reports of Zika in Mississippi. There are cases of Americans who traveled overseas returning to the U.S. with the disease. Byers says there are outbreaks in countries in South and Central America, the Caribbean along with Mexico.

"Only about 20 percent of those folks actually have symptoms and the symptoms can be relatively mild. But they can make you sick and those are fever and conjunctivitis, and some joint pain and sometimes a rash," said Byers.

Byers advises Mississippians to postpone traveling to countries where there are outbreaks, especially pregnant women. He says Zika can cause birth defects. Jerome Goddard, says Mississippians should be vigilant because some of the mosquitoes in the state could carry Zika, if they bite an infected person.

"Those mosquitoes, Aedes mosquitoes, the Aedes Albopictus, and the Aedes Aegypti that carry Zika, are up around your patio in the backyard and stuff, maybe they breed in the gutters or the bird bath," said Goddard. 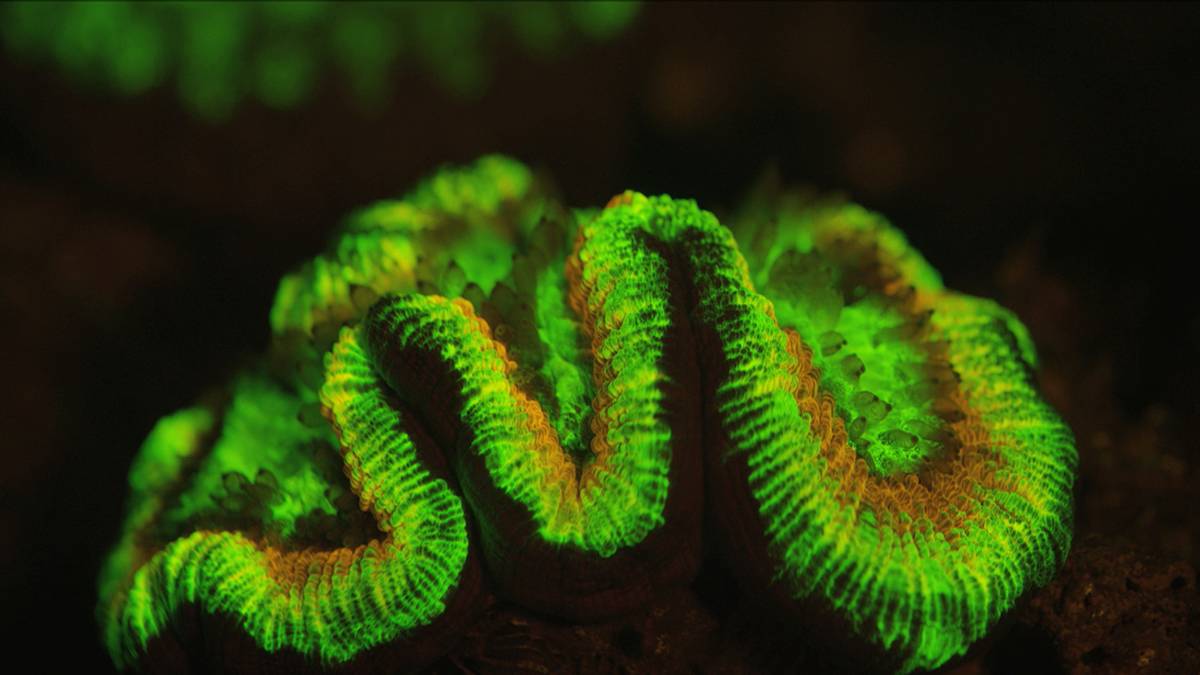 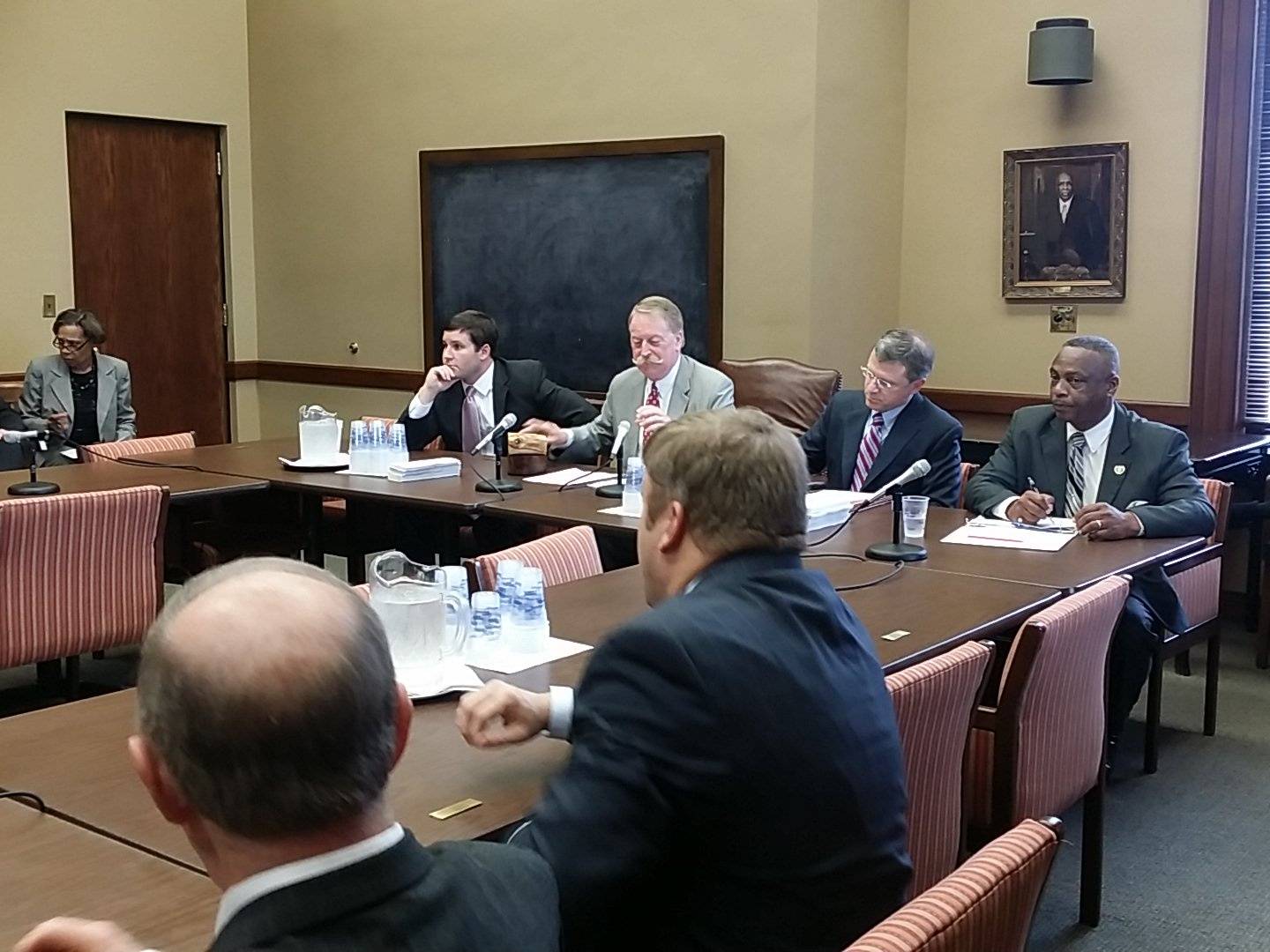