Lawsuit Over a Jackson City Ordinance to be Fought in State

00:0000:00
Lawsuit Over a Jackson City Ordinance to be Fought in State Court 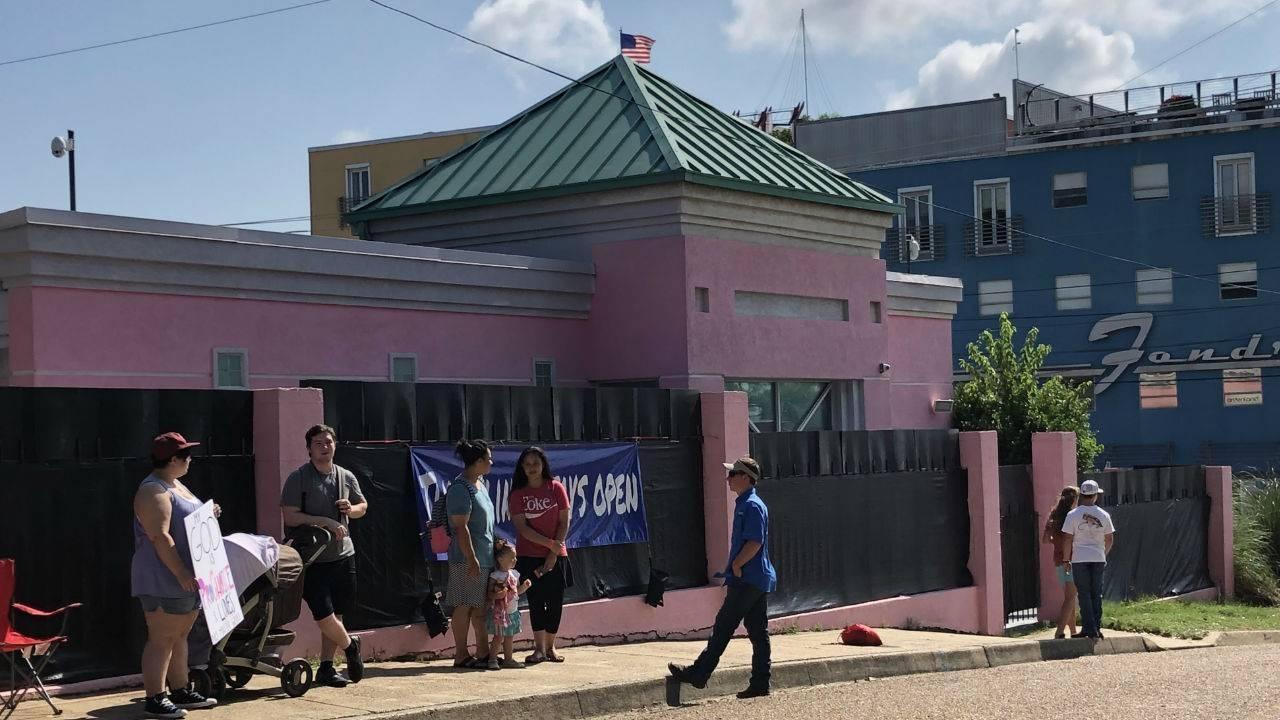 A lawsuit challenging a City of Jackson ordinance that places a buffer between protestors and the state's only abortion clinic will now be heard in state court. MPB's Kobee Vance reports the decision was made by a federal court on Wednesday.

The City of Jackson passed an ordinance in 2019 "Prohibiting Certain Activities Near Health Care Facilities." Most notably, it created a 15-foot buffer zone restricting protests outside of the Jackson Women's Health Organization, which serves as the state's only abortion clinic.
A lawsuit filed by the Mississippi Justice Institute challenges the ordinance, saying it violates their right to free speech under Mississippi's Constitution. The City of Jackson attempted to have the case heard in Federal court, but it was struck down. Aaron Rice, Director of the Mississippi Justice Institute, says the City likely tried to fight in federal court due to more flexible freedom of speech laws

"The court found that the City of Jackson actually did not even have any reasonable basis to move the case to federal court to begin with. And because of that, the court ordered the City of Jackson to pay the attorney fees and court costs that we had incurred over this lengthy battle over what court our case belonged in."

Defenders of the ordinance say it protects businesses and pedestrians around the clinic - who endure large and noisy protests on city streets and sidewalks. Diane Derzis is the owner of the Jackson Women's Health Organization. She says there can be hundreds of protesters in front of the clinic, blocking traffic and causing a disturbance.

"You have someone who's actually just on their way somewhere, and then all of a sudden a group of people are in front of them blocking the road. I'm the first one who would tell you they have a right to protest, but they don't have a right to interfere with my patients getting into the clinic or my staff getting into work."

The ordinance bans protests within 15 feet of hospital doors, stops protesters from approaching patients unless they consent and raises enforcement of a noise ordinance with a fine of up to 1000 dollars and 90 days in jail.