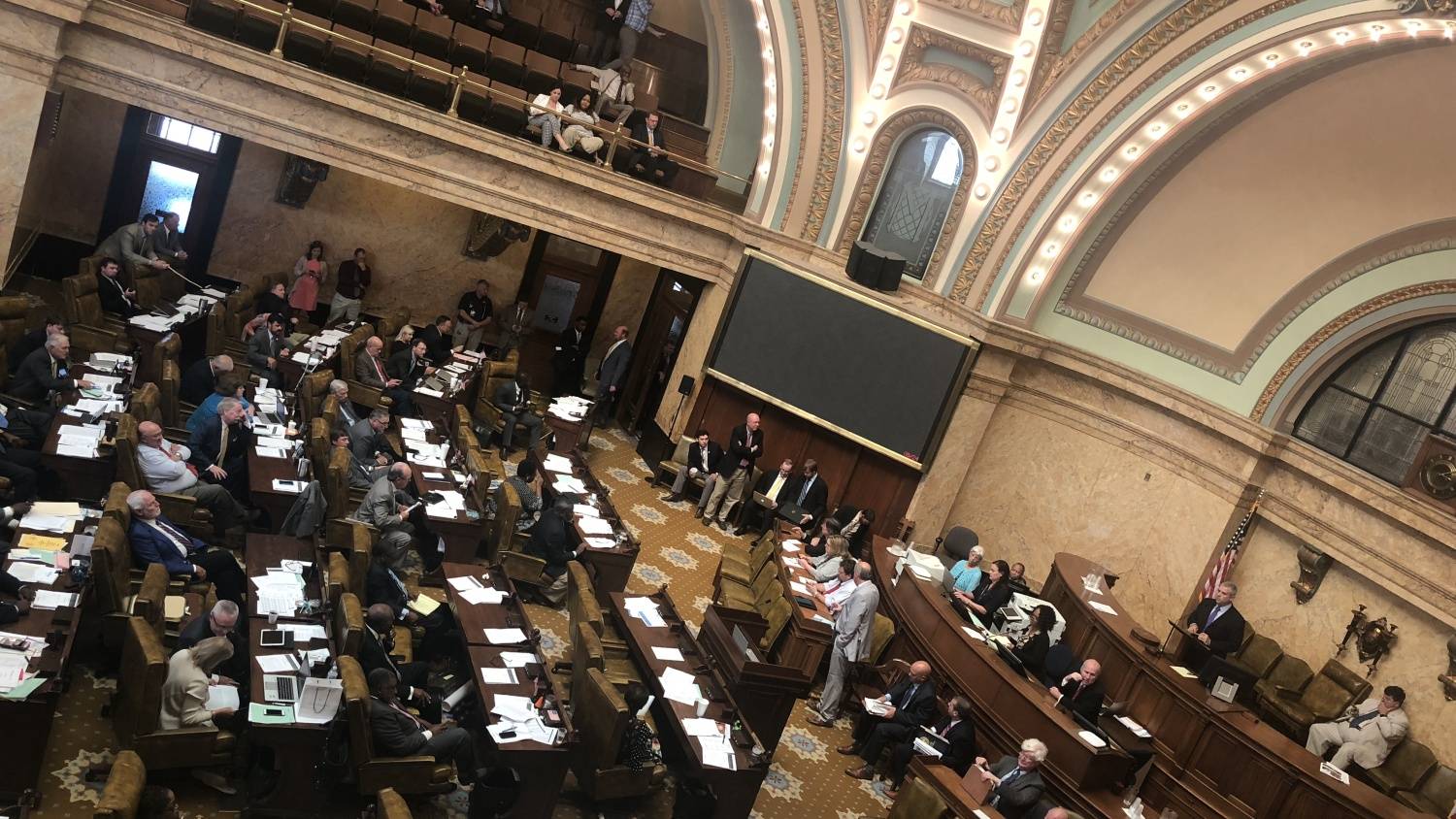 After much debate and a do-over vote, Mississippi is getting a lottery. MPB's Ashley Norwood reports.

Members of the Mississippi House of Representatives are sending Senate Bill 2001 to Governor Phil Bryant for his signature. The bill to create a state lottery advanced by a narrow 58 to 55 House vote, even though the same bill was voted down by members the night before. The bill had already advanced out of the Senate.

In all, eight representatives switched from "no" to "yes" votes. Five Republicans and three Democrats.

Republican Representative Tracy Arnold of Alcorn County says he voted no both times.

"It's just something that I can't support being a pastor. However, I do see that our state has infrastructure needs and people are willing to surrender their money which is not a tax in my opinion. And if they are willing to do that then, maybe they will fix some of the needs of the people in our state," said Arnold.

Some Democrats wanted more of the lottery proceeds to go to education funding. The measure says up to 80 million dollars of annual lottery revenue will fund repairs to the state's roads and bridges for 10 years. If revenue exceeds $80 million, the difference will go to public education.

The bill is named in honor of Democratic Representative Alyce Clarke of Hinds County, a longtime proponent of a lottery.  She says she hopes the bill will make a difference in education.

The special session continues today. Lawmakers are deciding how to allocate funds from a BP settlement. Ashley Norwood MPB News 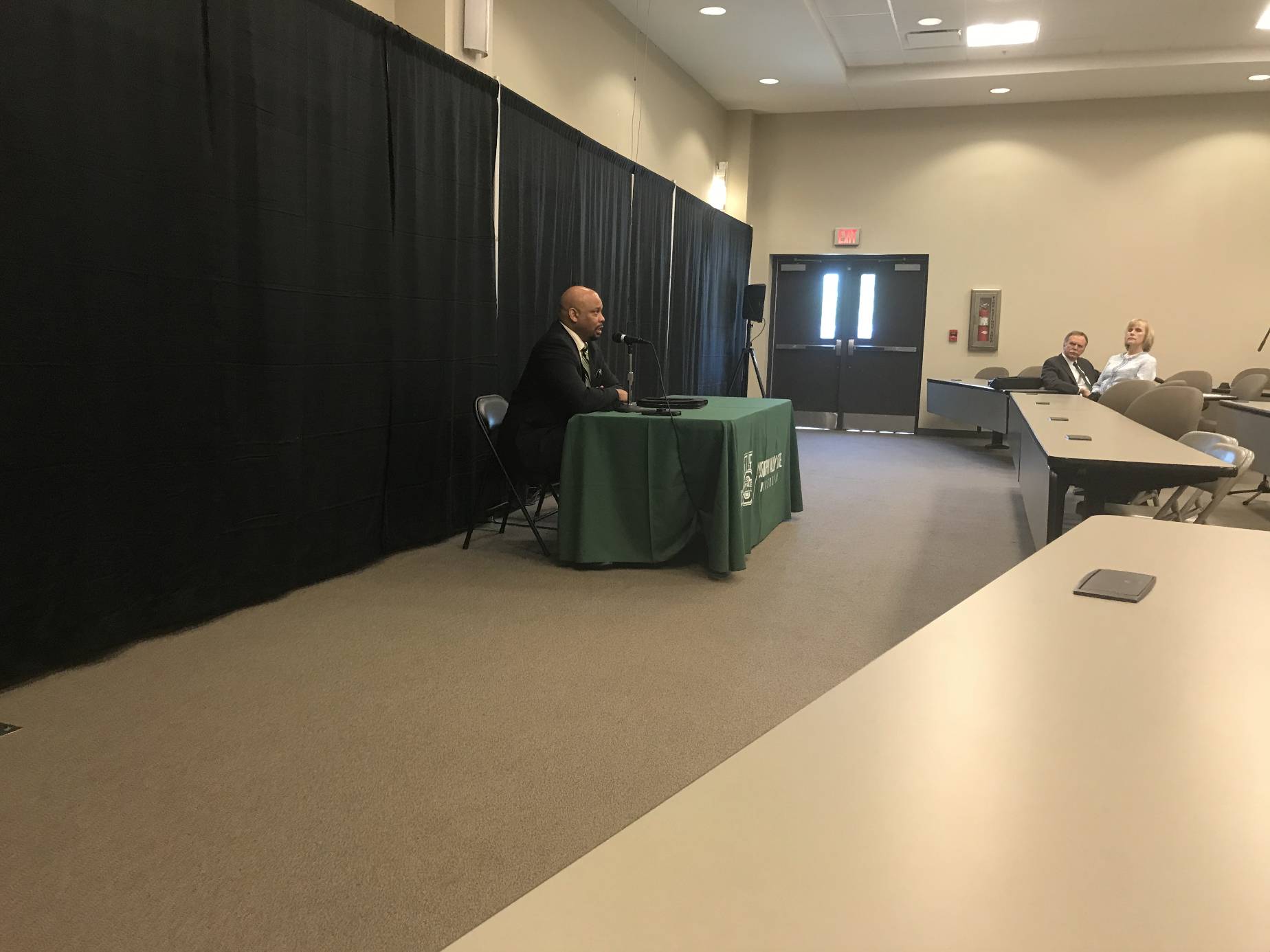 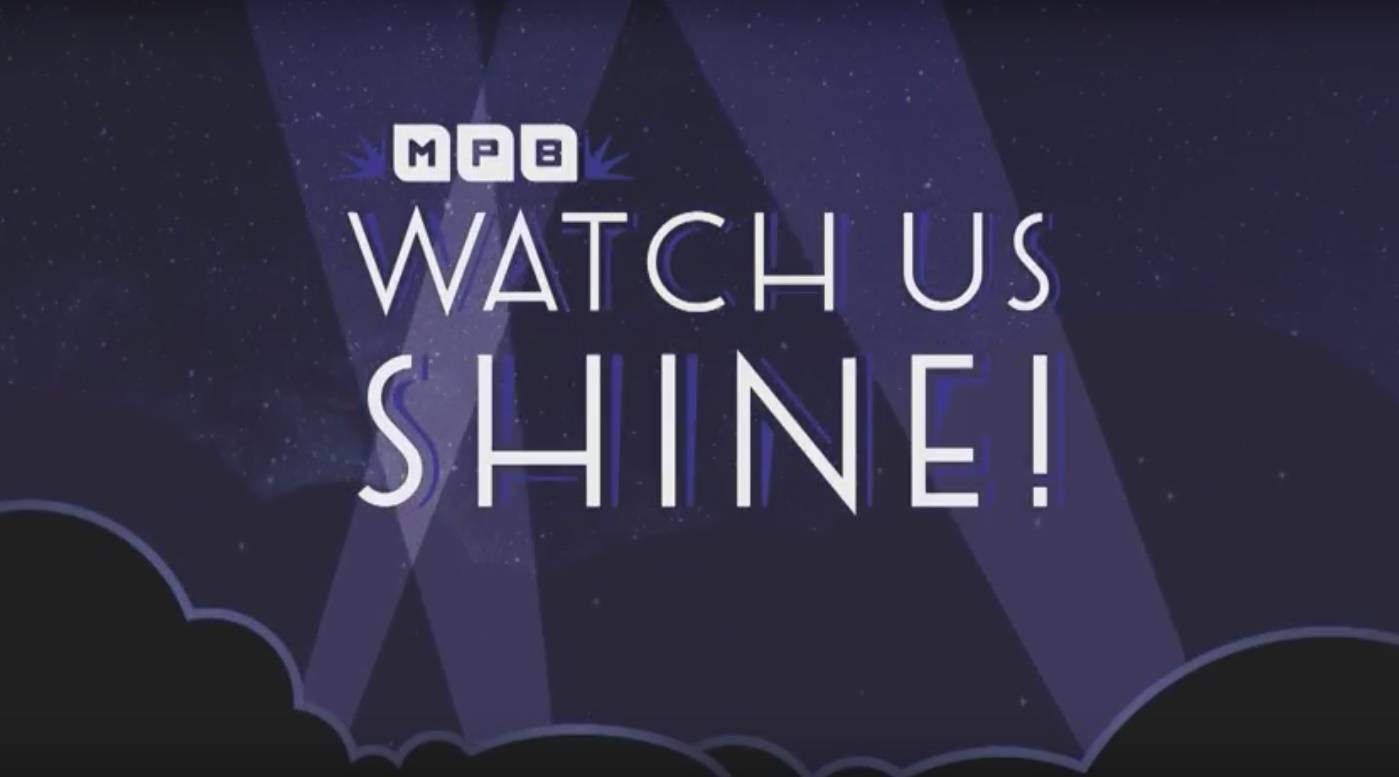