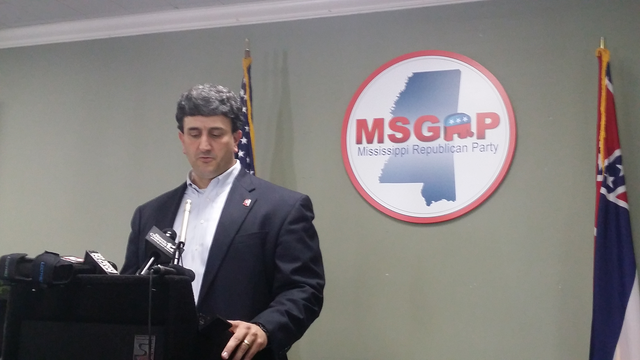 State Senator Chris McDaniel's legal team has until August 14, to file a legal challenge in state court if they wish to have any hope of overturning the results of the June 24th Republican Senate Runoff. G.O.P. officials say judicial review is the only way to ensure a “prudent” check of the party's election process.

The Mississippi Republican Party has refused to hear a challenge from state Senator Chris McDaniel regarding his loss to incumbent senator Thad Cochran in the June 24, GOP runoff.

The refusal comes just two days after McDaniel's legal team filed paperwork with that claims voter fraud and other illegal voting by Democrats led to the 7,667 vote victory for incumbent senator Thad Cochran.

In a letter written to McDaniel's attorney, G.O.P. Chairman Joe Nosef claimed a time-crunch between state and party bylaws prevented the Republican Executive Committee from being able to hear the challenge and make a decision.

Nosef went on to say that McDaniel would best be served if he took his challenge to state court, because judicial review would “ensure the integrity of the election process and a prudent review of this matter.” McDaniel's spokesman Noel Fritch says the quick ruling was a bit of a surprise.

"We are of course taking it in stride." says Frtisch. "It's not going to deter us, and we are ready to go ahead and move forward and file for judicial review. When and where is still yet to be determined."

The ruling also came as a shock to the Cochran Campaign, but spokesman Jordan Russell says they're prepared to take on any challenge that comes.

"We were surprised by the decision, but whether Chris McDaniel's challenge -- which we think is ridiculous -- is heard by the state executive committee or by a court we're very confident it'll be rejected." says Russell.

If the two sides do get into a protracted legal battle, there are concerns that a ruling will be made before the state prints the ballots for the November midterm election. Secretary of State Delbert Hosemann says there is no precedent for changing the ballots after they've been printed.

"Once we get started there is always a write-in process, but write-ins only apply when someone dies." Hosemann says. "So basically there is no process once the general ballots start being issued and voted on, those are the candidates." 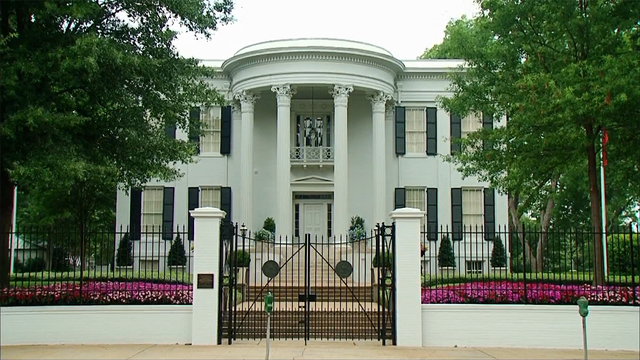 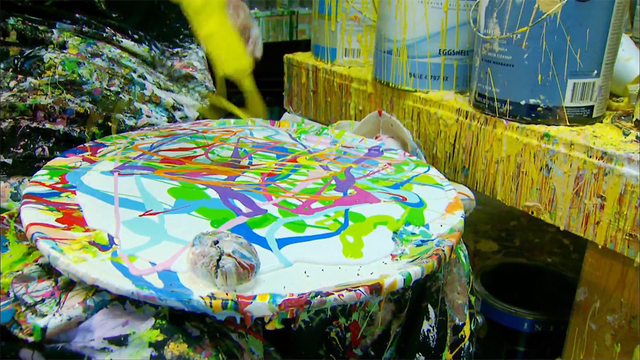