Two Democratic legislators are suing Governor Bryant saying he overstepped his boundaries when he made cuts to the state's budget and public schools. MPB's Ashley Norwood reports.

The Mississippi Supreme Court heard arguments this week in a lawsuit that questions the governor's power to make midyear state budget cuts. The Southern Poverty Law Center filed the suit on behalf of Rep. Bryant Clark of Pickens and Sen. John Horhn of Jackson in 2017. A Hinds County Chancery Judge ruled against the legislators and they appealed to the Supreme Court.

Will Bardwell with the SPLC is arguing on behalf of the legislators.

Republican Gov. Phil Bryant cut more than $171 million from the state budget between July 2016 and May 2017 because tax collections fell short of expectations. The cuts included about $20 million to schools.

Krissy Nobile, with the attorney general's office, is arguing on behalf of the governor. She said legislators have the power to set the maximum amount of money agencies may spend, but the governor's role is to administer and control the budget based on revenue performance.

Justices did not say when or how they would rule. Ashley Norwood, MPB News. 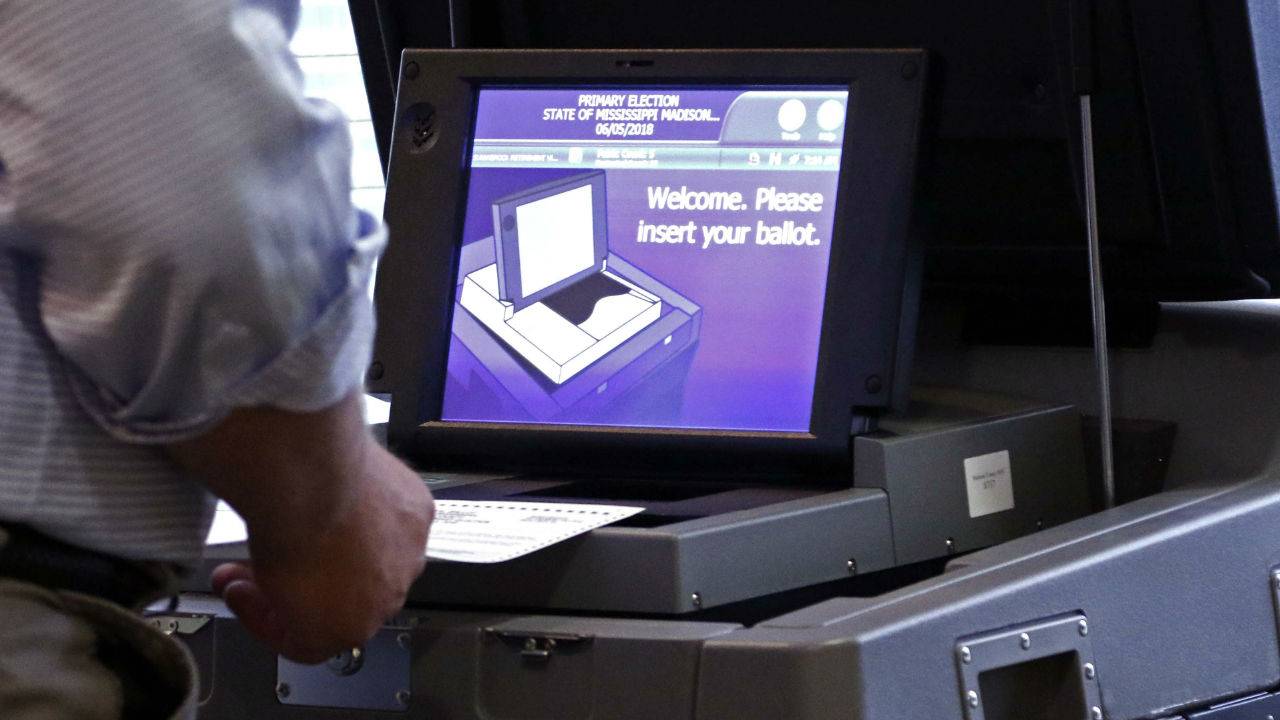 previous Post
NEWS
Primary Elections Lead to Run-offs for Both Parties
by desare frazier
•
next Post
Mississippi Public Broadcasting
Don't Miss Your Chance To Watch "Mister Rogers: It's You I Like"
by ellie banks
•
next Post 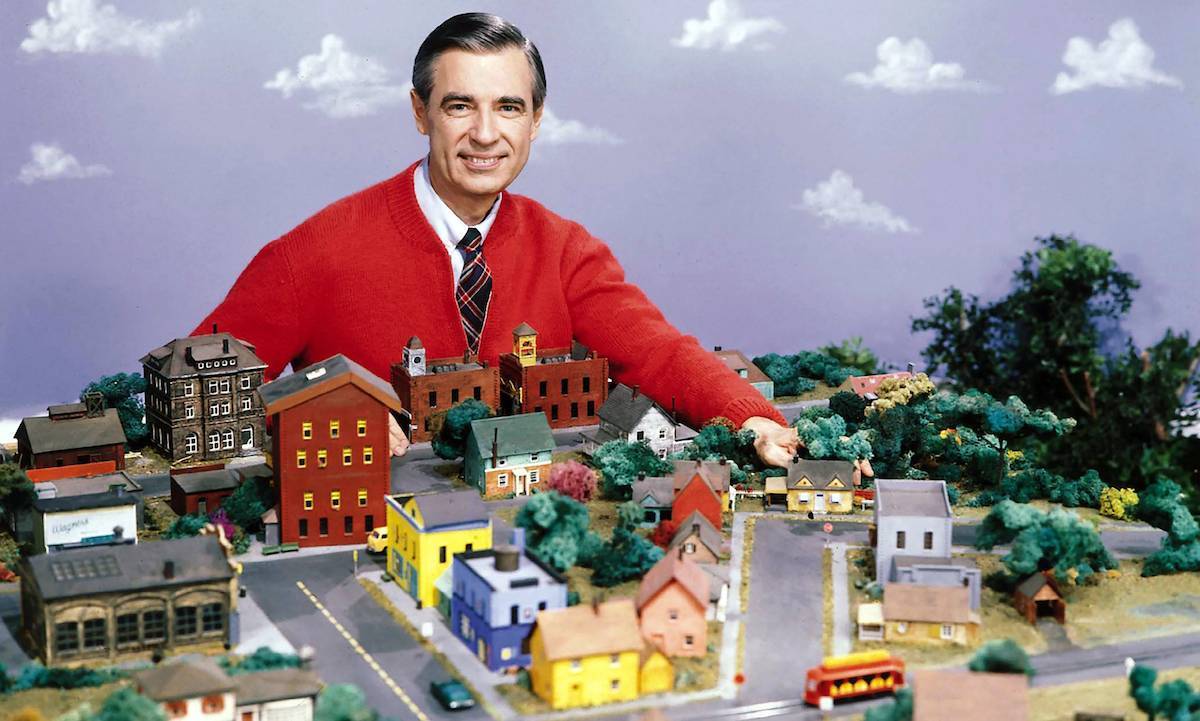