Primary Elections Lead to Run-offs for Both Parties

Mississippi primary elections end with two run-offs one on the Republican ticket and the other on the Democratic side. MPB's Desare Frazier has highlights of election results.

Madison County District Attorney Michael Guest and Whit Hughes will vie for the hotly contested nomination for the 3rd Congressional District seat. The pair came out ahead in a field of six candidates. Neither garnered 51 percent of the vote, which is required to win. They'll face-off in the June 26 run-offs. Michael Guest.

"We will be working toward making sure that we do all that we can during that next three week cycle June 26. So that hopefully we can repeat the same success on June 26. We're excited where we are at this point. But we know that this is just the first step and there's quite a bit of work left ahead of us," said Guest.

We reached out to Whit Hughes but he wasn't available to comment. On the Democratic ticket for the 3rd Congressional District, State Representative Michael Ted Evans of Lauderdale County, beat Navy Veteran Michael Aycox of Hickory, with 93 percent of the votes in. Michael Evans says the issues he focused on resonated with voters.

Evans will run against the winner of the Republican run-off between Michael Guest and Whit Hughes. Republican U.S. Senator Roger Wicker handily beat his opponent Richard Boyanton to win the primary. A run-off between Democratic State Representative David Baria of Bay St. Louis and Venture Capitalist Howard Sherman will determine who will take-on Wicker in the November elections. 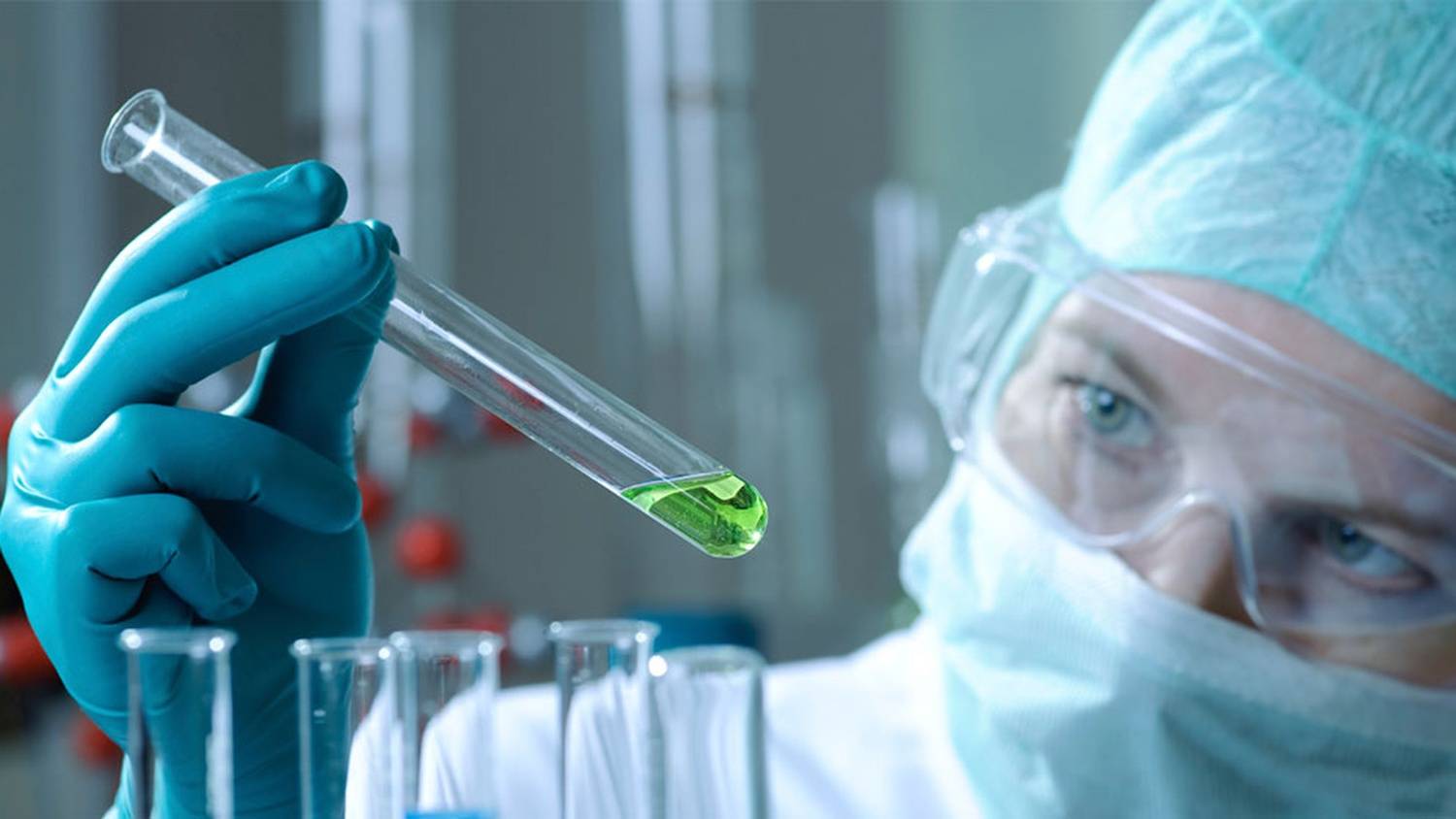 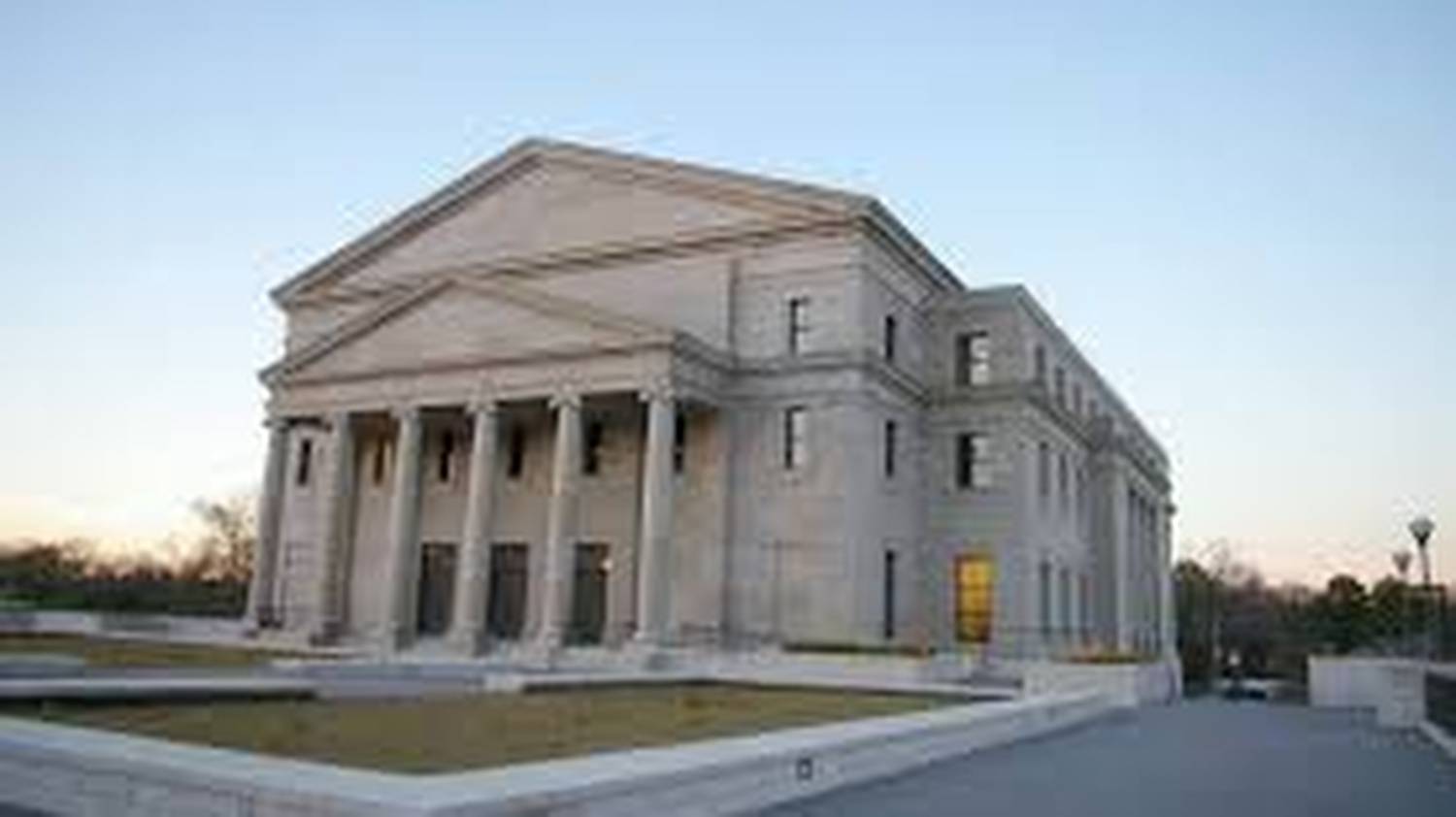