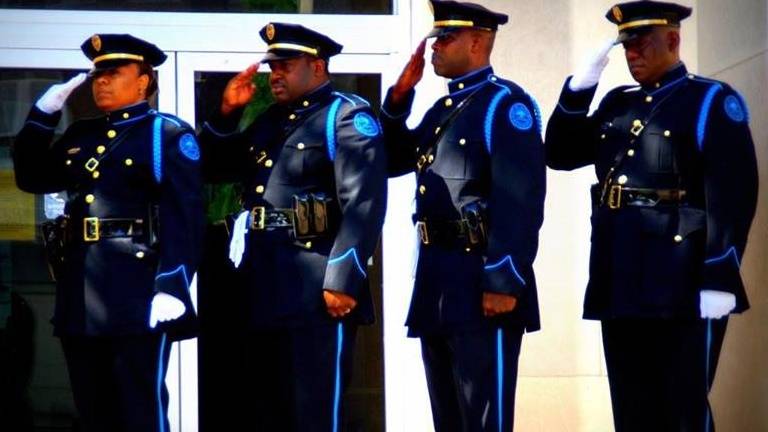 Local and state law enforcement and prosecutors are learning how to investigate and prosecute death cases resulting from overdoses of opioids, heroin, and fentanyl. In Mississippi, there's an average of 19 overdose deaths reported each month, according to the Mississippi Bureau of Narcotics. The training, hosted by the National Association of Attorneys General, is designed to provide new techniques to track down the sellers of the drugs and gather enough evidence for a conviction.

Mississippi Attorney General Jim Hood said, "I've seen and been through the crack epidemic, the meth epidemic, this opioid epidemic is much worse because it hits such a broad cross-section."

Detective Scott Moran, with the Cleveland, Ohio Police Department is one of the trainers. He hopes the training will allow officers in Mississippi to see more positive results putting sellers of prescription drugs behind bars.

"There are certain clues that we look for when we go to one of these scenes. We treat that scene as a homicide scene. So we process the scene. We are very careful with the collection of evidence. It's one of the most important things you can do. Properly collect that evidence so that you can secure that evidence so that you can go to trial and you can get a conviction if you're able to track down who the dealer is," said Moran.

Last year, more than 250 opioid overdose deaths were reported in Mississippi according to the Department of Mental Health. Ashley Norwood, MPB News.