The 2014 legislative session officially begins at noon today at the capitol in Jackson. MPB's Jeffrey Hess has a preview of what could be some of the front burner issues facing lawmakers.

Lt. Governor Tate Reeves says lawmakers are not only going to look at how much agencies are spending but HOW they are spending it.

Reeves also hopes to stop the use of one-time money for recurring expenses, and to keep borrowing under 200-million.

Reforming the corrections system, and public safety generally, are also expected to be major topics.

Recently, Governor Phil Bryant says Mississippi needs to get a handle on the growing cost of prisons while making the state safer...

"Make sure we oput the victims first. Make sure we have public safety in mind but to spend tax money wisely when it comes to incarcerating violent offenders and see if their are opportunities for those non-violent," Bryant said.

One proposal that appears to be gathering early bipartisan support is a pay raise for Mississippi teachers, which has been recommended by republican Speaker of the House Phillip Gunn.

Democratic Senator Hillman Fraiser of Jackson says he supports that idea but also wants to see the state invest more in infrastructure.

"Our highways are crumbing. our bridges are in disrepair. We have to make sure that we have are coming up with enough resources to maintain our transportation system. If we are going to attract industry to the state we need a strong transportation system," Fraiser said.

Additional transportation spending would likely require a tax increase to pay for, and like Medicaid expansion which is another Democratic priority, will probably have a hard time finding enough votes to become law. 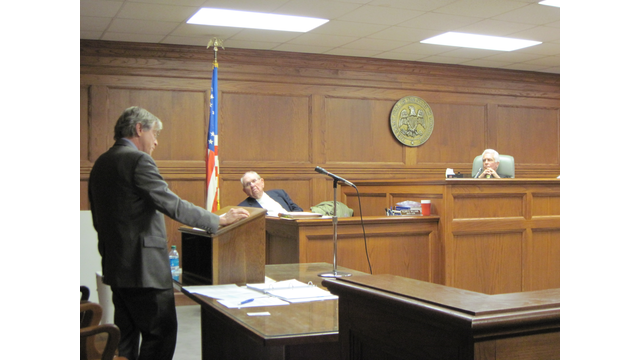