JACKSON, Miss. – Mississippi Public Broadcasting (MPB) is set to premiere a new season of “Mississippi Roads” on April 17 at 7 p.m. In the first episode, host Walt Grayson travels to the Mississippi Delta to uncover some of its hidden treasures.

Grayson, a native of Greenville, takes a look at the Delta as it is today. The “Roads” crew and Grayson travel to Yazoo City to explore the town’s history at the Sam B. Olden Museum. Next, they look at how crop dusting in the Delta protects crops. The group drives to Tunica’s The Hollywood Café to see how the quaint eatery joined pop culture. Their last stop is at Clarksdale’s Sweet Magnolia Ice Cream to sample the Whiskey & Pecans gelato and the Sweet Tea sorbet.

“Attempting to define our Delta is as daunting a task as is the physicist's problem in trying to come up with a Unified Theory of the Universe, except the Delta is more complicated,” said Walt Grayson. “Mine is a sentimental journey to my homeland only to discover it isn't the same place anymore, and to try to figure out if the changes are for the better or worse. Take that brief journey with me in this episode of ‘Roads’."

Every Thursday, “Mississippi Roads” gives viewers an insider’s guide to the towns, attractions, art, food, natural beauty and intriguing individuals that make Mississippi so unique. From scenic spots to historical markers to quirky eateries to talented artists, viewers never know what Grayson and the “Roads crew” will uncover around the bend. “Mississippi Roads” is an original production of MPB.

Mississippi Public Broadcasting (MPB) provides instructional and public affairs programming to Mississippians through its statewide television and radio network.  MPB enhances the work of educators, students, parents and learners of all ages by providing informative programming and educational resources.  MPB’s locally-produced programming focuses on the people, resources and attractions that reflect Mississippi’s unique culture and diverse heritage. Children’s television programs constitute a major portion of the daytime and weekend morning schedules.  MPB provides a valuable resource to Mississippians in disseminating information as part of the state’s emergency preparedness and response system.  Since 1970, MPB has won over 400 national, regional and statewide awards, including Emmy®, Edward R. Murrow and Parents’ Choice® Awards.  For more information on MPB, its programs, mission or educational resources, please visit www.mpbonline.org. 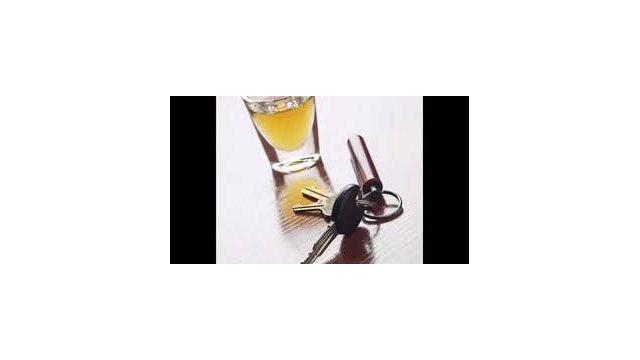 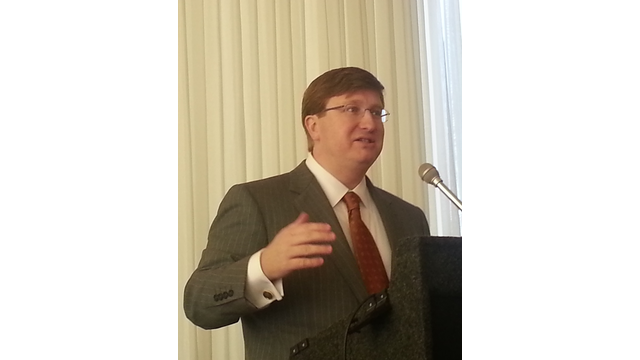