A forum in Jackson this week is dedicated to Mississippians still living in poverty, 50 years after King's Poor People's Campaign. Bill Bynum is CEO of Hope Enterprise Corporation.

"We are still working on issues that Dr. King was working on in Memphis. We have wide economic gaps and we know that a lot of people don't have the means to support their families," said Bynum.

Myron Hutson says he grew up poor, but after serving in Vietnam he lived a good life. The 84-year-old Greenville resident says he was a junior college chemistry professor and did some research at the University of Mississippi. Over a period of time, he became unemployed and homeless.

"I lived for 20 years in my 1983 van. It became a thing for me. As I went around trying to help myself, I wound up trying to help other people," said Hutson.

In 2015, assistance from the U.S. Department of Veterans Affairs helped Hutson move off the streets and into a home. Bynum is asking advocates to invest more in order to eliminate the prevalence of poverty in Mississippi.

"Regardless of what your priorities are, whether it's national fence or social service programs, we are not going to generate the revenue to address anything if we have large segments of the population that are not productive. I think the more we invest in our people, the better the outcomes and we all win," said Bynum.

More than 20 percent of Mississippians live in poverty according to the U.S. Census Bureau. Ashley Norwood, MPB News. 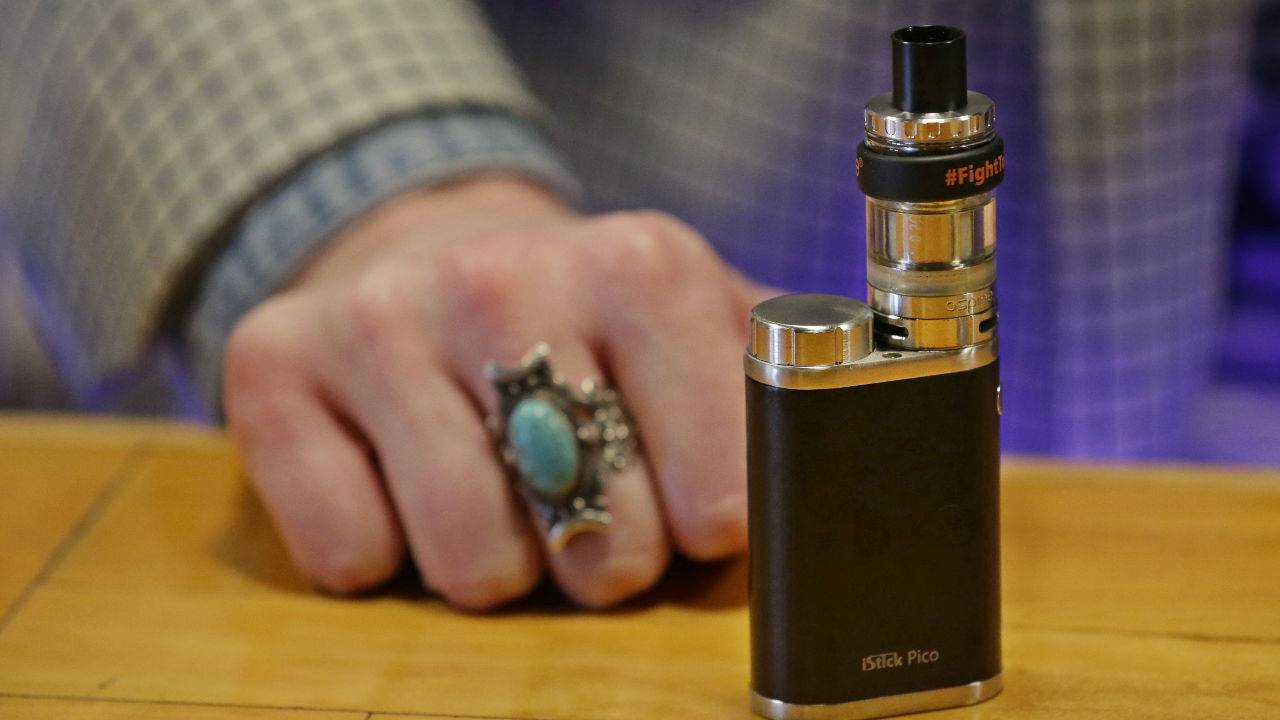 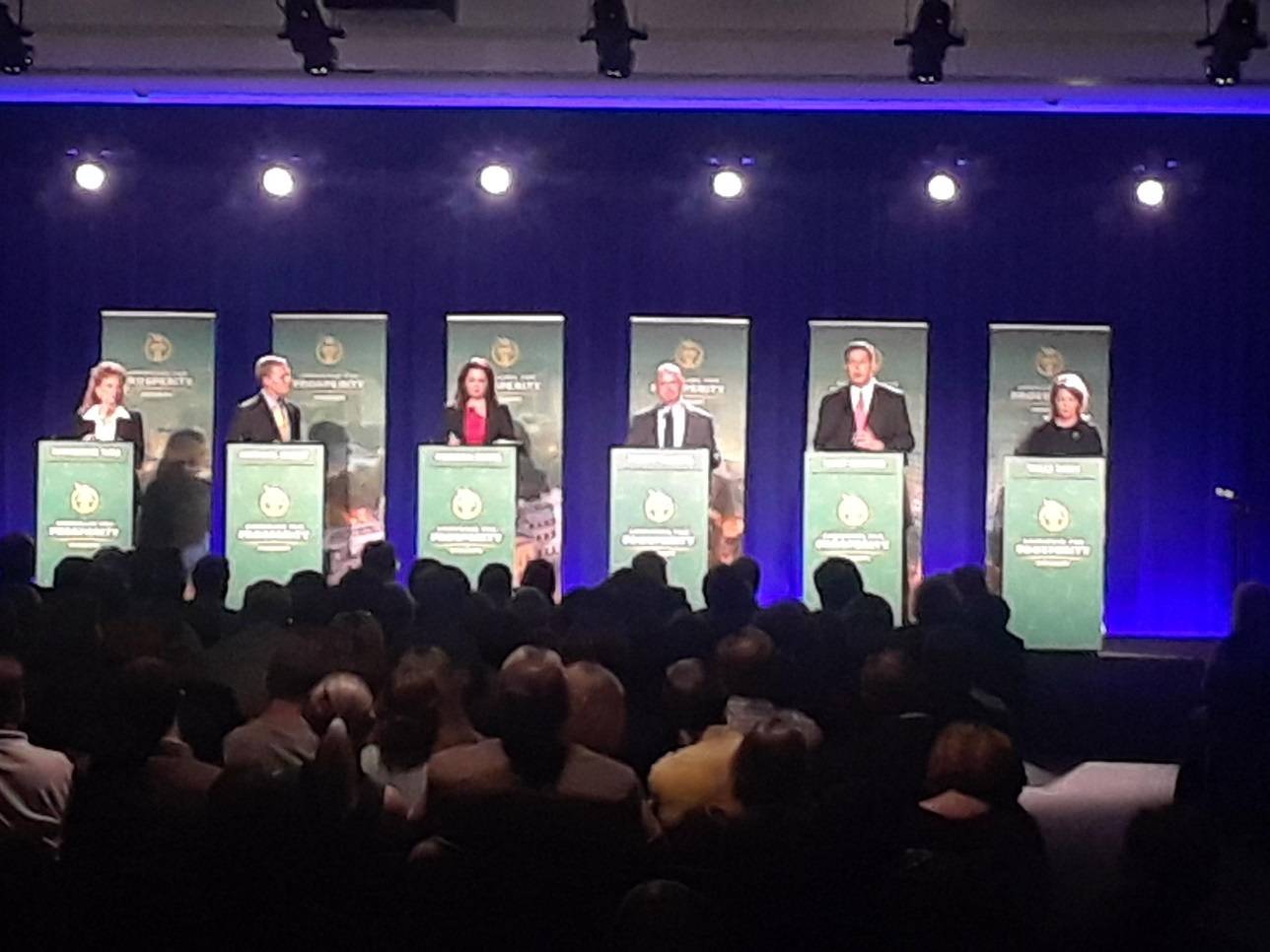