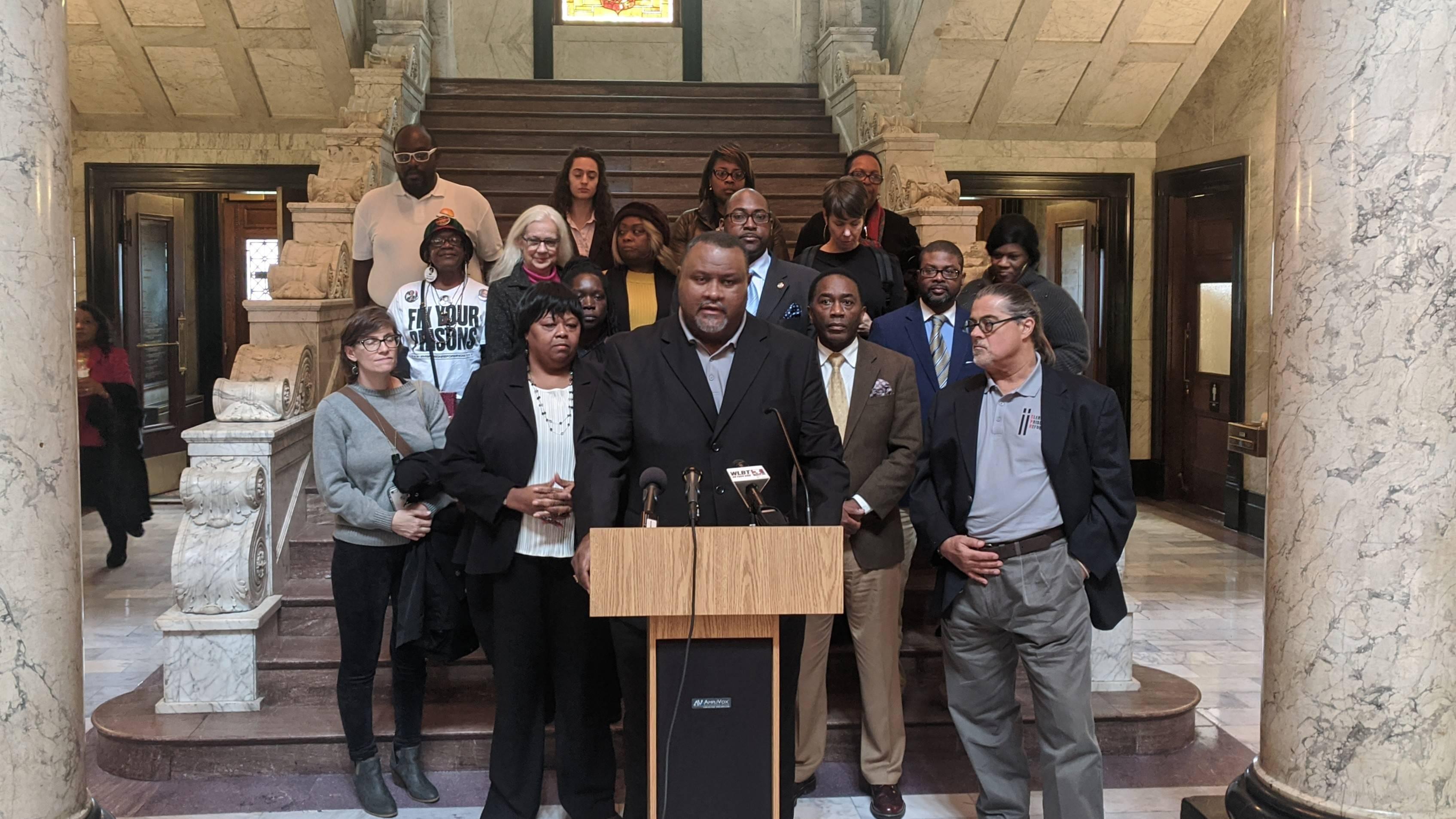 Members of the Clergy from across the state and from different denominations are rallying for prison reform at the State Capitol. The state's prison system has recently been rocked by deadly violence. Members of Clergy for Prison Reform say it is time for state legislators to give ex-prisoners a new chance at life. Wesley Bridges is CEO of Clergy for Prison Reform and Pastor at Unity Worship Ministry in Monticello. He says the organization's policy is based on the biblical teachings of Jesus.

"Once they pay their debt to society and they get out, no matter what the crime is they feel like they should have the right to vote. They want a voice. If you release them and don't give them their voice back they don't feel like they're a part of society, so we want a hard look at those laws that are keeping certain felonies from voting."

In 1992, Anthony Witherspoon was convicted of manslaughter. Today, he has a doctorate degree, owns two successful businesses, and is the mayor of Magnolia.
Witherspoon says he wants to see a two-part approach to prison reform that reduces the overcrowding of prisons.

"But also being proactive on the front end, and coming up with real rehabilitation programs and reentry programs that give people a real chance of being a law-abiding, tax-paying, successful citizen."

The U.S. Justice Department is currently investigating the Mississippi prison system after a string of inmate deaths in recent months.