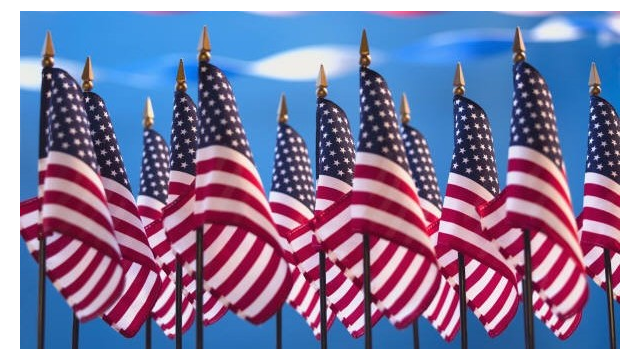 Immigration rights advocates in Mississippi cheered President Obama’s plans to extend temporary relief from deportation to more children and to the parents of U.S. citizens. But, as MPB’s Evelina Burnett reports, they say there’s still a long way to go.

An estimated 9,000 people living in Mississippi who entered the U.S. illegally would be eligible for temporary relief from deportation under the president’s plan. That's according to the Migration Policy Institute, which estimates a total of 5 million people, out of the more than 11 million people who entered the country illegally, could benefit from the changes.

But Bill Chandler of the Mississippi Immigrant Rights Alliance notes the relief is temporary, and it still won’t affect most people who are here illegally.

“Nonetheless, when we have fought against deportations of just one person, temporary relief from deportations for upwards of 5 million people is significant," he says, "and we hope that it will contribute to support for more inclusive and long-term solutions.”

Jeannie Searcy is with El Pueblo, a Biloxi non-profit that works with immigrants. She says the president’s announcement is good news for many families, but believes a broader immigration reform effort is still desperately needed.

“It doesn’t address who comes here, how they come here, who long it takes – it really isn’t comprehensive," she says. "It’s just something that puts a hold on these families being torn apart while we wait for Congress to do something.”

Congressional Republicans have warned the president’s actions could have a negative impact on that broader bill. In a statement, Mississippi Senator Thad Cochran said the president was circumventing the legislative process and making it “much harder” to address immigration issues when the new Congress convenes in January.

In a statement reflecing many Congressional Republicans' sentiments on the issue, Mississippi Senator Roger Wicker said the new Republican congress convening in January will look for ways to rein in what he called the president's "executive overreach."

The Migration Policy Institute estimates there are a total of 30,000 people living in Mississippi who entered the country illegally. 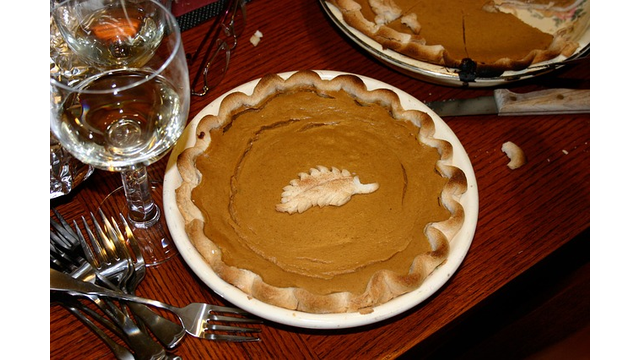 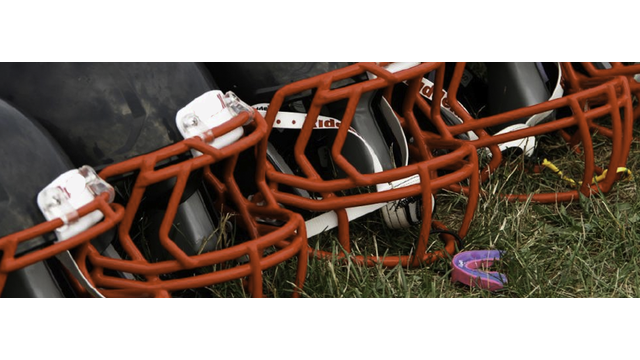