Roughly 230 law enforcement officials have died while on duty protecting residents of the Magnolia State. Many Mississippians are remembering those officers and their service.

Participants lit candles and surviving family members placed roses at the memorial to commemorate their loss. Diana Brooks was there to remember her husband, Officer Jimmy Brooks who was killed in motorcycle accident on his way to the Madison police Department. She says every day is difficult, but the memorials help.

“Our goal is to have his memory live,” says Brooks. “When he’s honored then we’re honored too. He was quite a guy and we just want him to be remembered always.”

While the service honors all law enforcement officials that have died, it specifically recognizes the six officers that were killed during the past year. Attorney General Jim Hood worries the nation may be in the midst of a crime wave.

“I’m just concerned that we may be facing another one of those where people have less respect for police officers,” says Hood. “It’s a thin blue line between us and chaos. Thank God for those officers that put on a gun and a badge every day and got out and protect us.”

Over the past several years, Mississippi has ranked among the deadliest states in the nation for law enforcement officials. 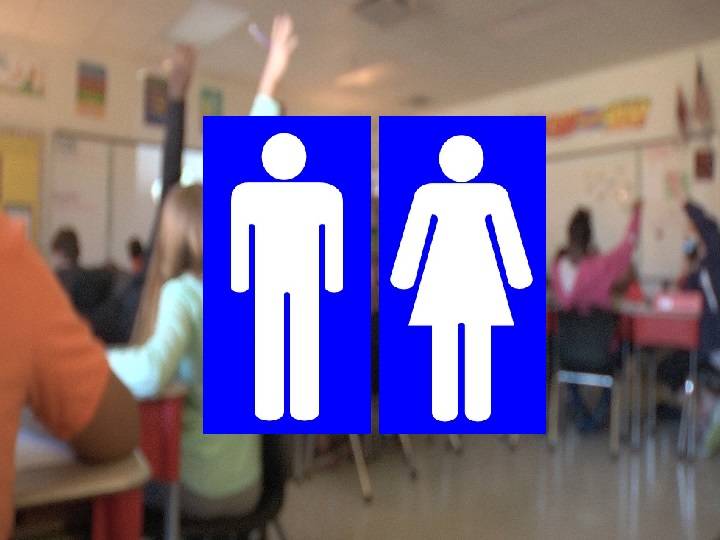 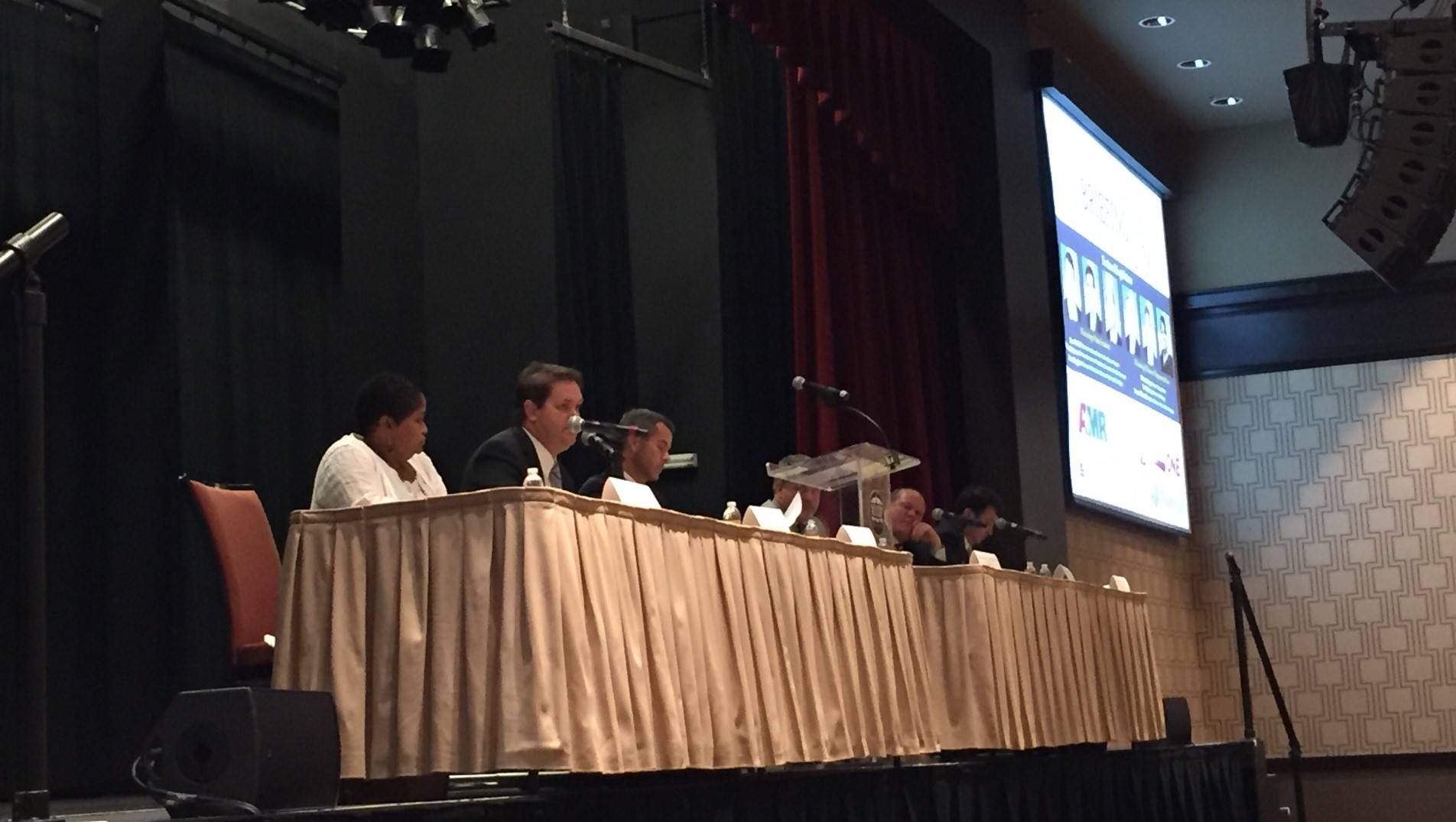