A group of Republican lawmakers wants the state to reject a federal directive over bathrooms and gender identity in public schools. MPB's Mark Rigsby reports.

The seven-member DeSoto Delegation, and four other Republican state representatives are backing Governor Phil Bryant's position, by sending a letter to State Superintendent Carey Wright. They're asking her to reject federal instructions that say students in public schools should be allowed to use the rest room facilities according to their gender identity, or risk losing funding.

"In my opinion, that doesn't help the situation for those children that are in those circumstances," says Representative Robert Foster, of Hernando. "That actually compounds the situation further, and causes more anxiety and grief for everybody, and probably bullying to take place that's already taken place. It's just not the way to handle it. It's not an adult, or common sense way to handle the situation."

The state Department of Education released a statement, saying the state will follow the directive.

"They're after her head, and they're asking her to resign if she chooses to follow federal law, and not what they want her to do," says Representative David Baria, chairman of the House Democratic Caucus. "I think it's unfortunate. I think it continues to sully the reputation of Mississippi in the eyes of everyone in the country, and even in the world."

Foster says if Wright doesn't reject the federal instructions or resign, he would support the Republican-controlled legislature targeting the administrative budget for the department. A spokesperson from the department says Wright has no comment on the letter. 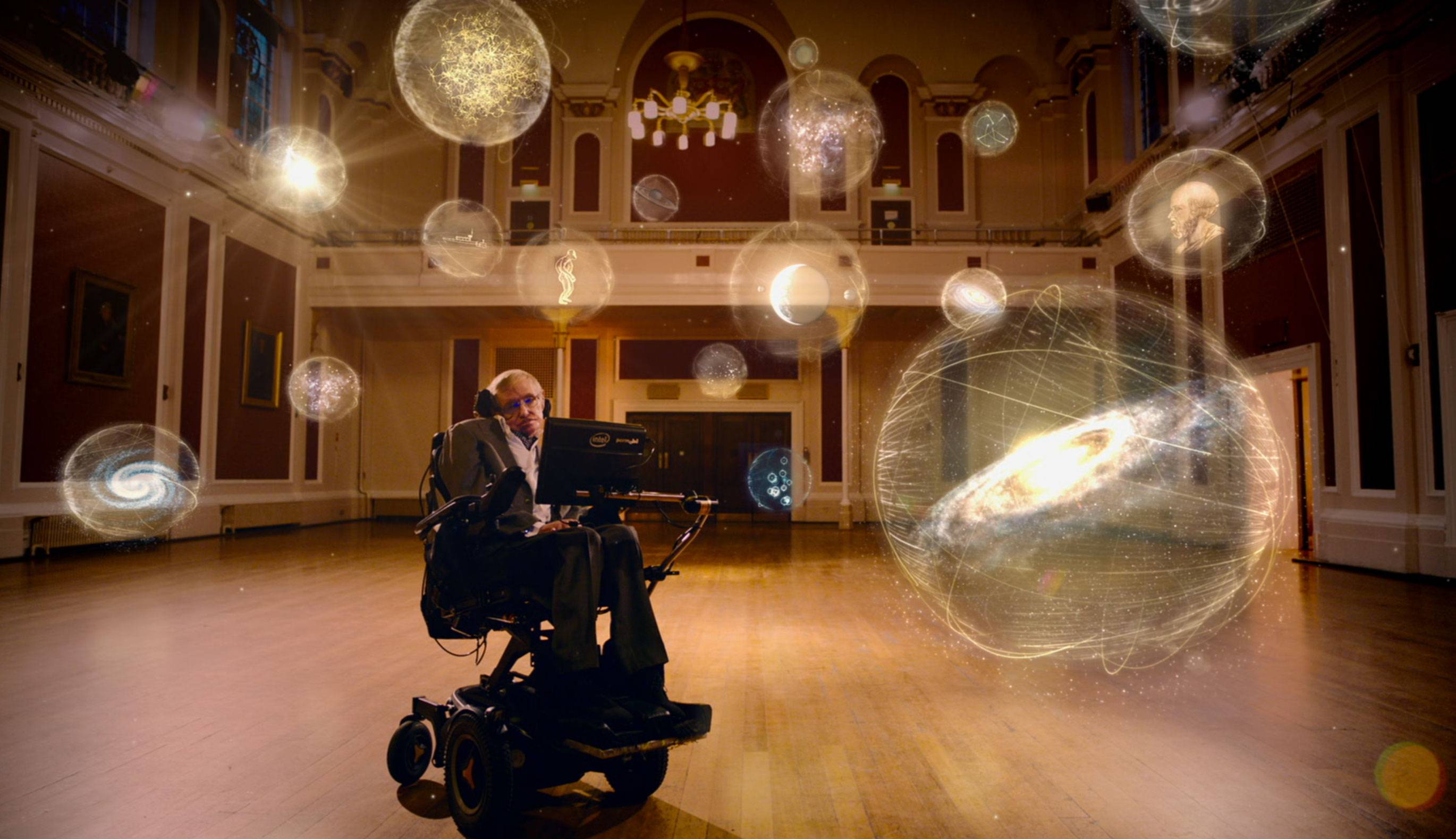 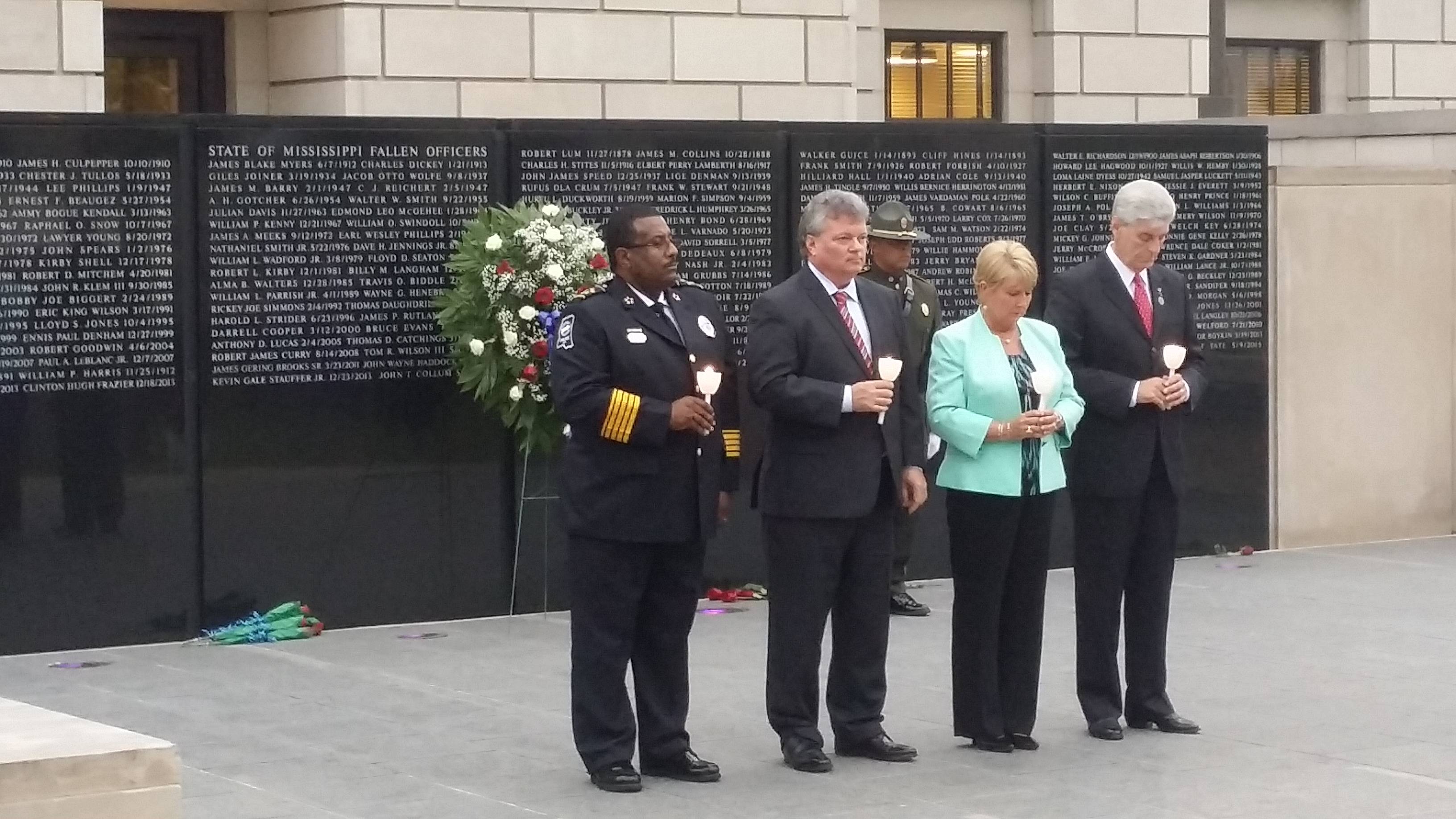