More black people are dying by the coronavirus

00:0000:00
More black people are dying by the coronavirus, some lawmakers blame a lack of healthcare access 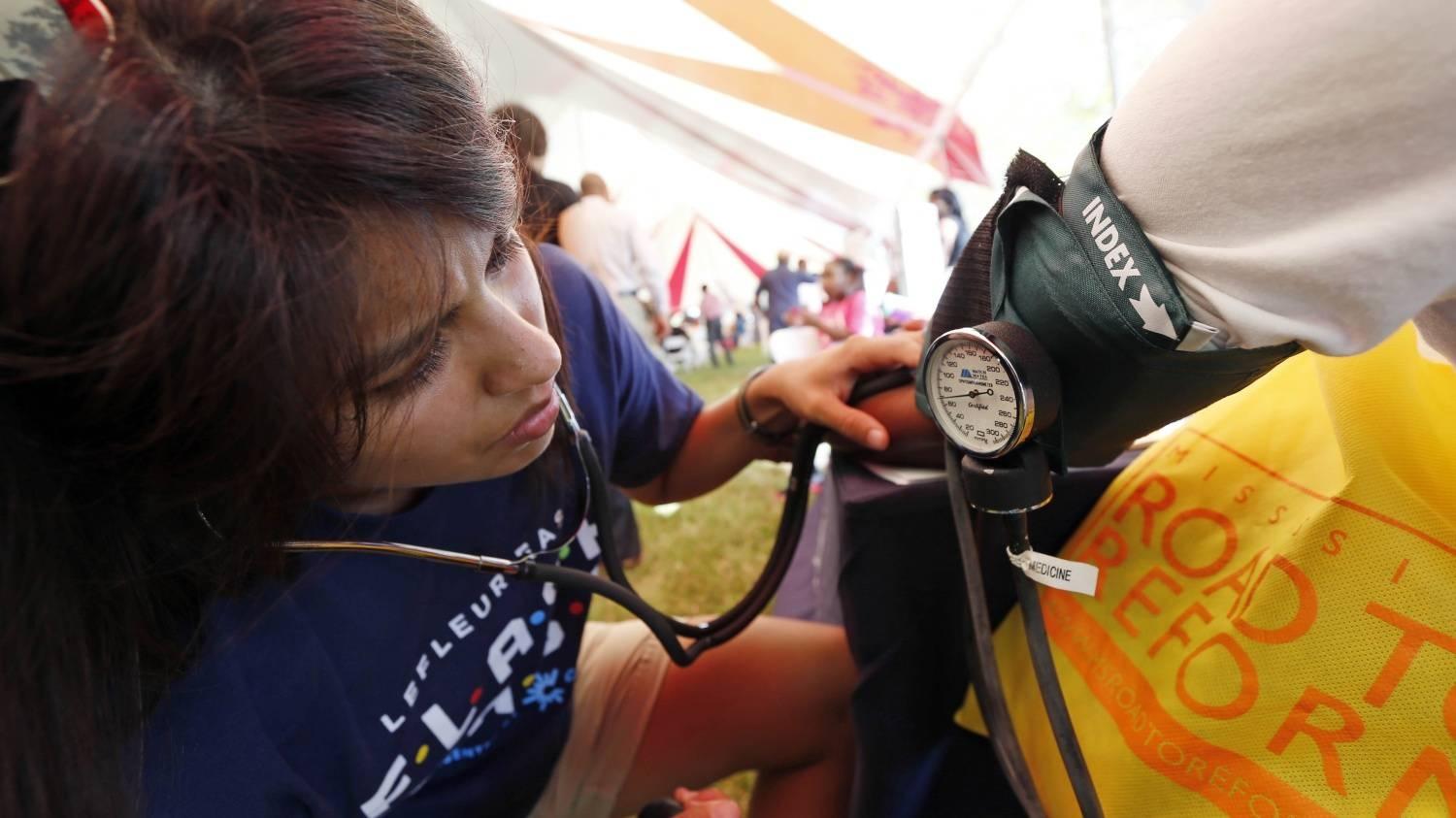 African Americans in Mississippi are dying at an alarming rate from the coronavirus. As MPB’s Ashley Norwood reports, some Mississippi lawmakers believe now is the time to expand healthcare access to all residents.

Black Mississippians represent less than 40 percent of the population in the state. Yet 52 percent of residents diagnosed with the virus are black and 71 percent of deaths were black. During a virtual town hall sponsored by the Mississippi Legislative Black Caucus yesterday, State Health Officer Dr. Thomas Dobbs says they’re not sure what’s driving the infection rate in black communities. But as far as the mortality rate, he says data shows it’s clearly connected to pre-existing illnesses.

Senator Derrick Simmons is a Democrat from Greenville. He says now more than ever, Mississippi needs to consider expanding healthcare access for the 300,000 who have no health insurance.

“People are dying. People are getting infected at an alarming rate. This is an opportunity not only to take some of the burden of the cost that our healthcare system will have to face. But also to be just considerate to those heroes that are on the frontline risking their lives to take care of us,” says Simmons.

Republican Governor Tate Reeves says he is not in favor of expanding medicaid. He says he’s been working with federal officials to guarantee Mississippians - insured or not - will be treated for COVID-19. Ashley Norwood, MPB News.