By Wednesday, Mississippi Teachers will have access to a math practice assessment test, after the initial one was pulled because of errors. MPB's Desare Frazier reports.

"How many total is in that grid. Ten. Let's count. One, two, three, four, five, six, seven, eight, nine, ten. How would we show that fraction?" said McDonald.

Marcy McDonald's 4th grade math class is learning about fractions and the decimal system. The students here at Eastside Elementary in Clinton, will be among thousands of third through eighth graders statewide who will take a math assessment test in April and May. The Mississippi Department of Education posted a practice assessment test on their web site to help teachers prepare students for the exam. But it had some errors. Clinton's Assistant Superintendent Tim Martin.

"Our teachers had brought that to our attention in them looking at it in curriculum groups. It just shows the difficulty of creating a very robust test. It's not as easy as it looks," said Martin.

State Superintendent Carey Wright says once they found out about the problem they took it off their website. Her first thought?

Wright says last year they signed a $110.9 million contract with Questar to provide the assessment tests for ten years. She says the first year doesn't call for providing practice tests, but sample items. So Wright says the department rushed to provide a practice guide for teachers. Clinton Public Schools has a contract with a company that provides their practice tests for the assessment exams. Assistant Superintendent Tim Martin says they use the department of ed's tests for practice as well. 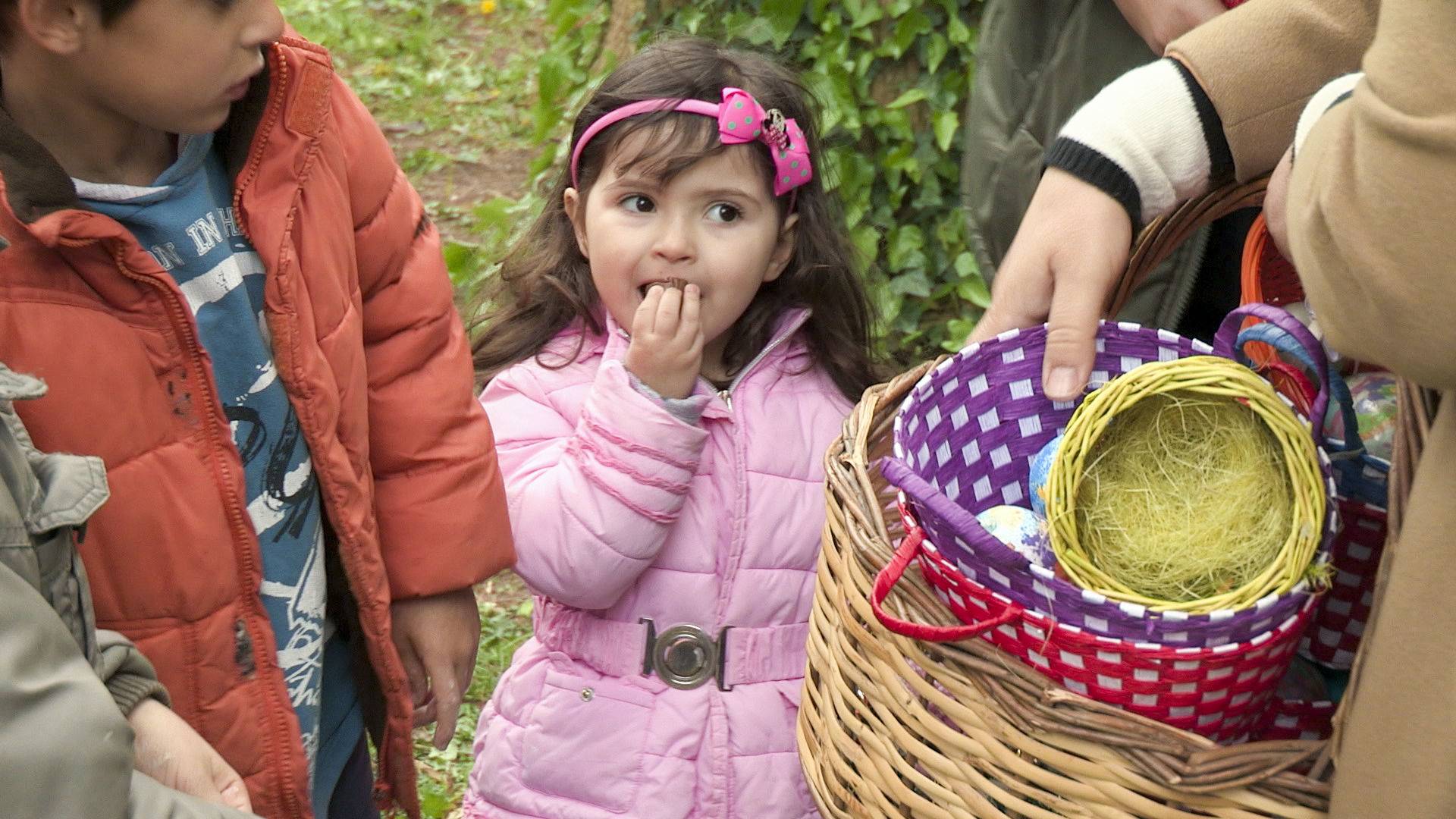 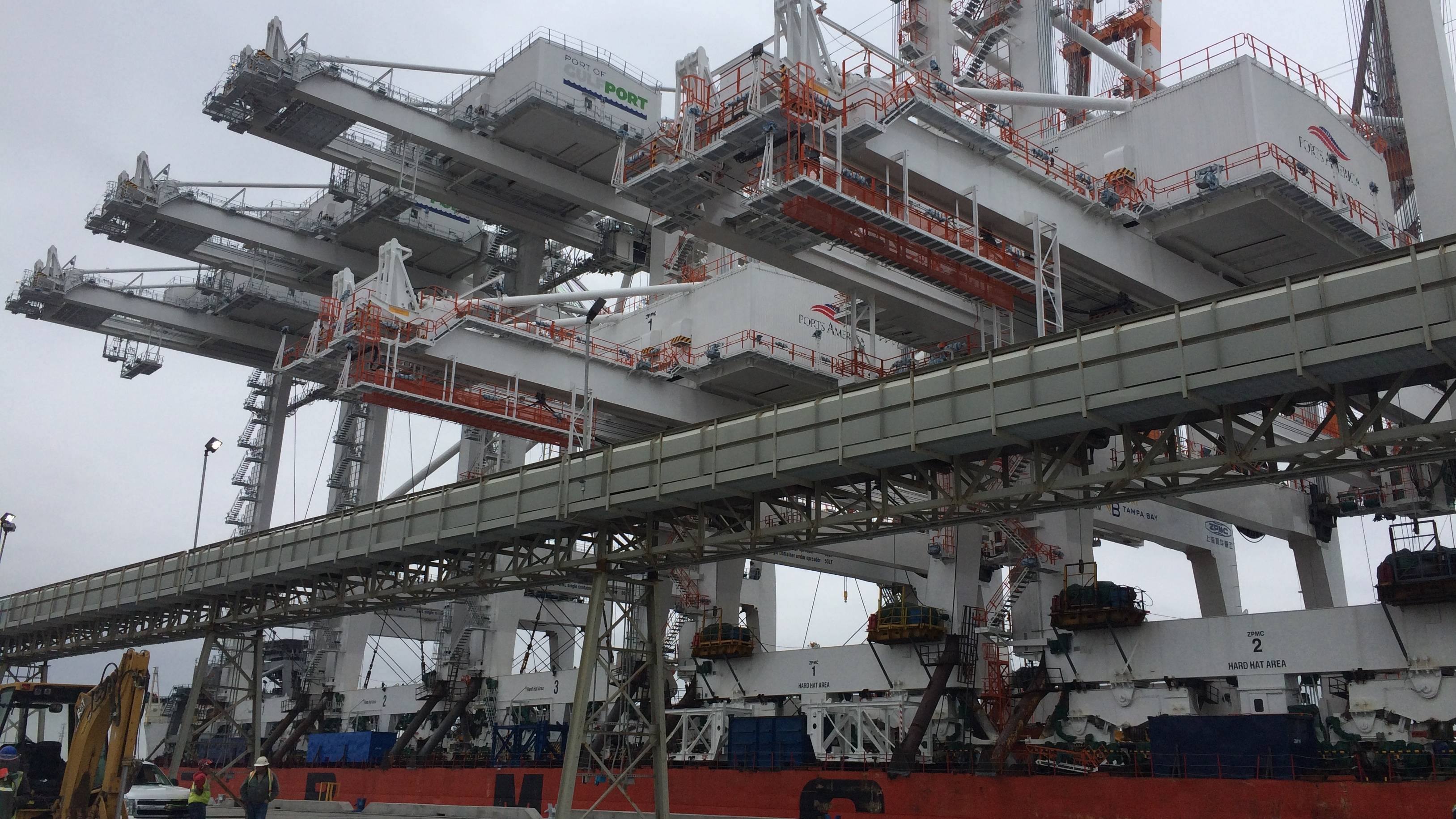