Three massive gantry cranes have arrived at the Port of Gulfport. As MPB’s Evelina Burnett reports, the new equipment is part of the state port’s $570 million restoration project.

After two months at sea, the ship carrying the three 225-foot cranes from Shanghai pulls into the Port of Gulfport. Port director Jonathan Daniels says the arrival of the cranes is a milestone.

"While construction is still going on, it’s almost the end of restoration and the beginning of business development and the implementation phase," Daniels says.

Daniels says the cranes, which cost $30 million, are helping create “buzz” for the port.

Some critics have questioned whether the port really needs cranes this big. Daniels says they are part of the port's long-term plans and create more efficiency and capacity for the port, even at its current channel depth.

"It’s bigger than the vessels that (we are) able to handle right now. But since it is a 40-year investment, it’s something that we need to make sure we are planning well into the future," he says.

The cranes will be unloaded over the next week. It will be another 60 to 90 days until they’re fully operational. 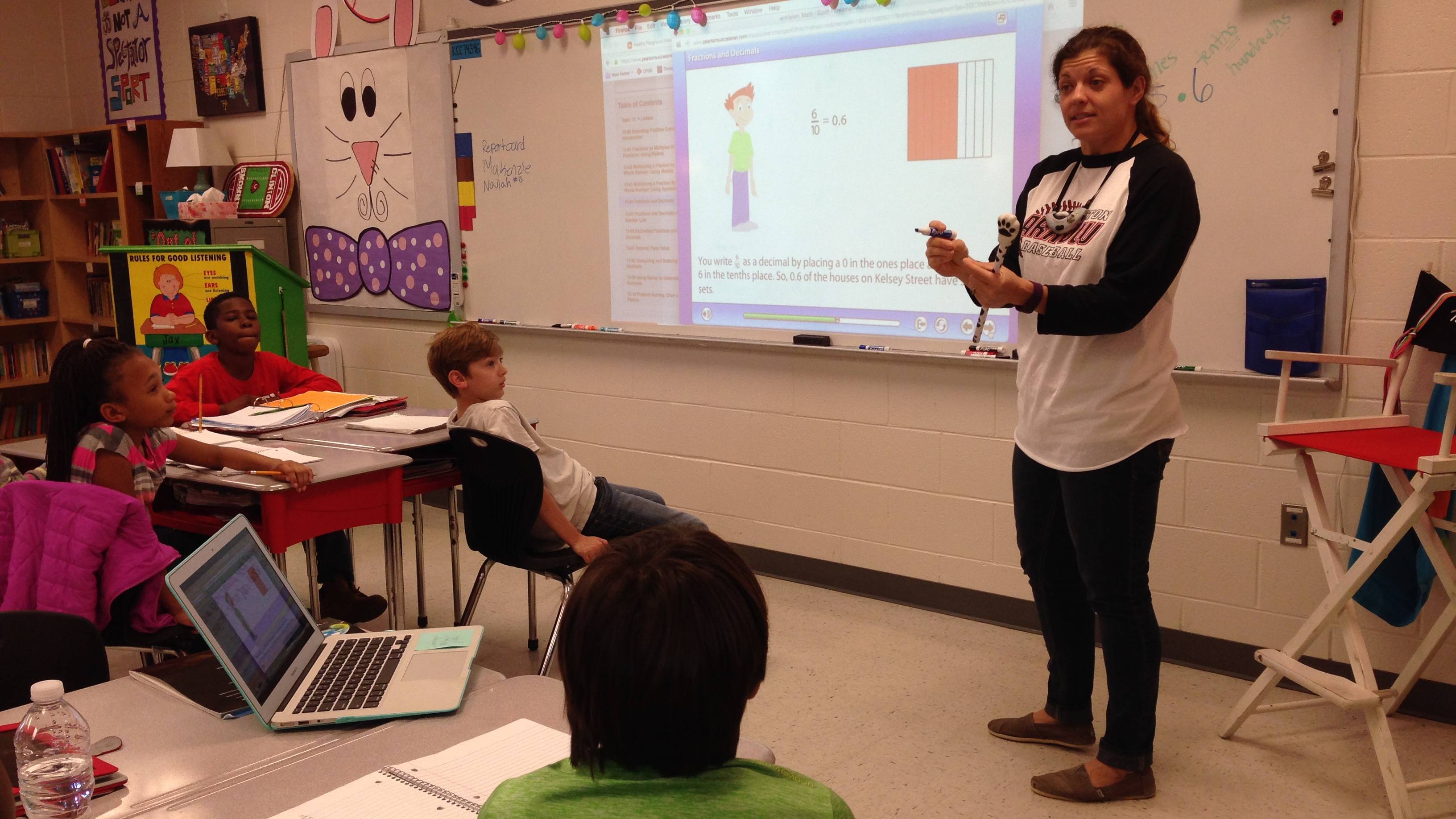 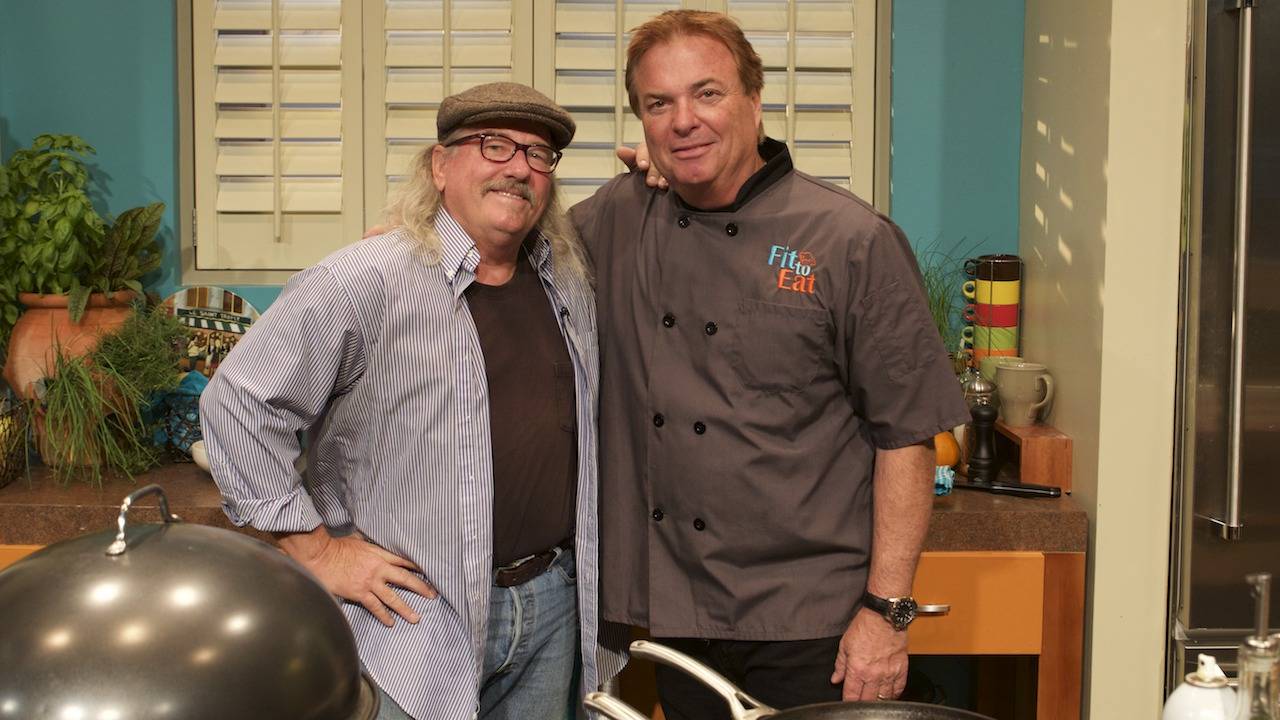