A national LGBT rights group will begin airing ads in Mississippi as part of an effort to build support for the state's gay community.

According to a survey commissioned by the LGBT rights group, Human Rights Campaign, only half of Mississippians say they know someone who is lesbian, gay, bisexual or transgender. Nationally, that number jumps to nine-in-ten. That's why the H.R.C. will begin airing ads this week to help educate Mississippians about the state's gay community. Brad Clark is with the campaign.

"The reality is that gay and transgendered people are Mississippians and they go to work here, they go to church here, they have children here and we want the same things out of life as anyone else wants in terms of going to work free from discrimination, making sure our kids are free from bullying and having access to healthcare," says Clark. "You know, some pretty fundamental things that everyone believes in."

The ads, which are themed "All God's Children," will consist mostly of asking residents to respect the golden rule, treat others as you wish to be treated. Clark believes it's only appropriate that a conversation about gay rights in the country's most religious state be centered on God.

"I think it's a belief that so many of us can agree with that regardless of our beliefs on this or that the reality that we're all God's children and it's only for God to judge and not us," Clark says. "Really at the end of the day everyone with dignity and with respect."

Yet, some believe the ads won't have much effect in the state, especially when it comes to the topic of same sex marriage. Republican Representative Andy Gipson of Braxton is a Baptist Minister and an outspoken supporter of the state's same sex marriage ban. He believes Mississippians have not and will not change their minds on the prohibition.

"I really don't see that the people's position on it in our state has changed," Gipson says. "I think if the vote were held today it would be very close to that high figure of 86 percent, and I don't think the will of the voters of the state of Mississippi has changed in that regard."

Last month, two same sex couples from Mississippi filed a lawsuit asking the federal government to overturn the state's gay marriage ban. A federal judge will hold a hearing on the suit this week. 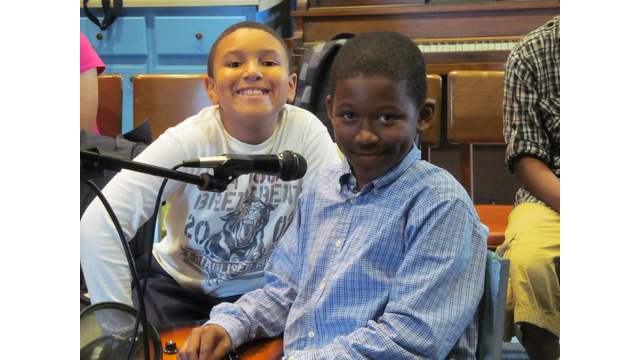 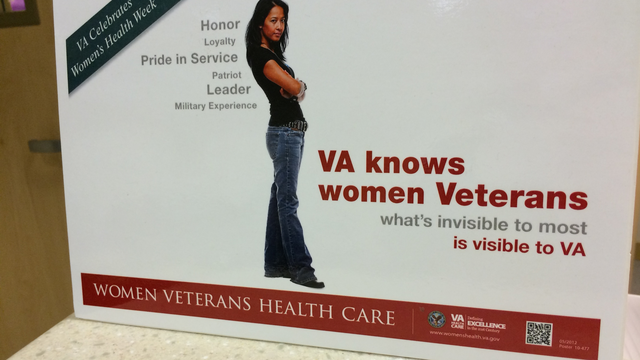