The number of women veterans is expected to grow over the coming decades, but a recent study found some female vets are struggling. MPB’s Evelina Burnett has more.

After veteran Priscilla White of Biloxi served in the Navy, she got married, had children, got divorced - and eventually found herself homeless. She turned to the Department of Veterans Affairs for help – and found it. She says the VA helped her find housing and signed her up for service-connected disability benefits. But White says there were some gaps.

White’s story reflects a reality for many female vets. A study this year by the Disabled American Veterans found women veterans are twice as likely to be homeless than other women. Unemployment is about 16% higher among female veterans vs. male veterans. Women vets are more likely to have a service-connected disability - but only one in six say they understand the health care benefits they earned through their service.

Dillon says the Gulf Coast VA's OB/GYN doctor in Mobile has been coming to Biloxi once a week and can see patients in either location. The women’s health program also has a licensed clinical social worker who provides therapy, including some women-only groups, as well as a maternity care coordinator.

She adds that the Gulf Coast VA has a psychologist specifically to help veterans, male and female, affected by military sexual trauma. The DAV report says one in five women using VA health care report experiencing sexual assault or harrassment while serving. 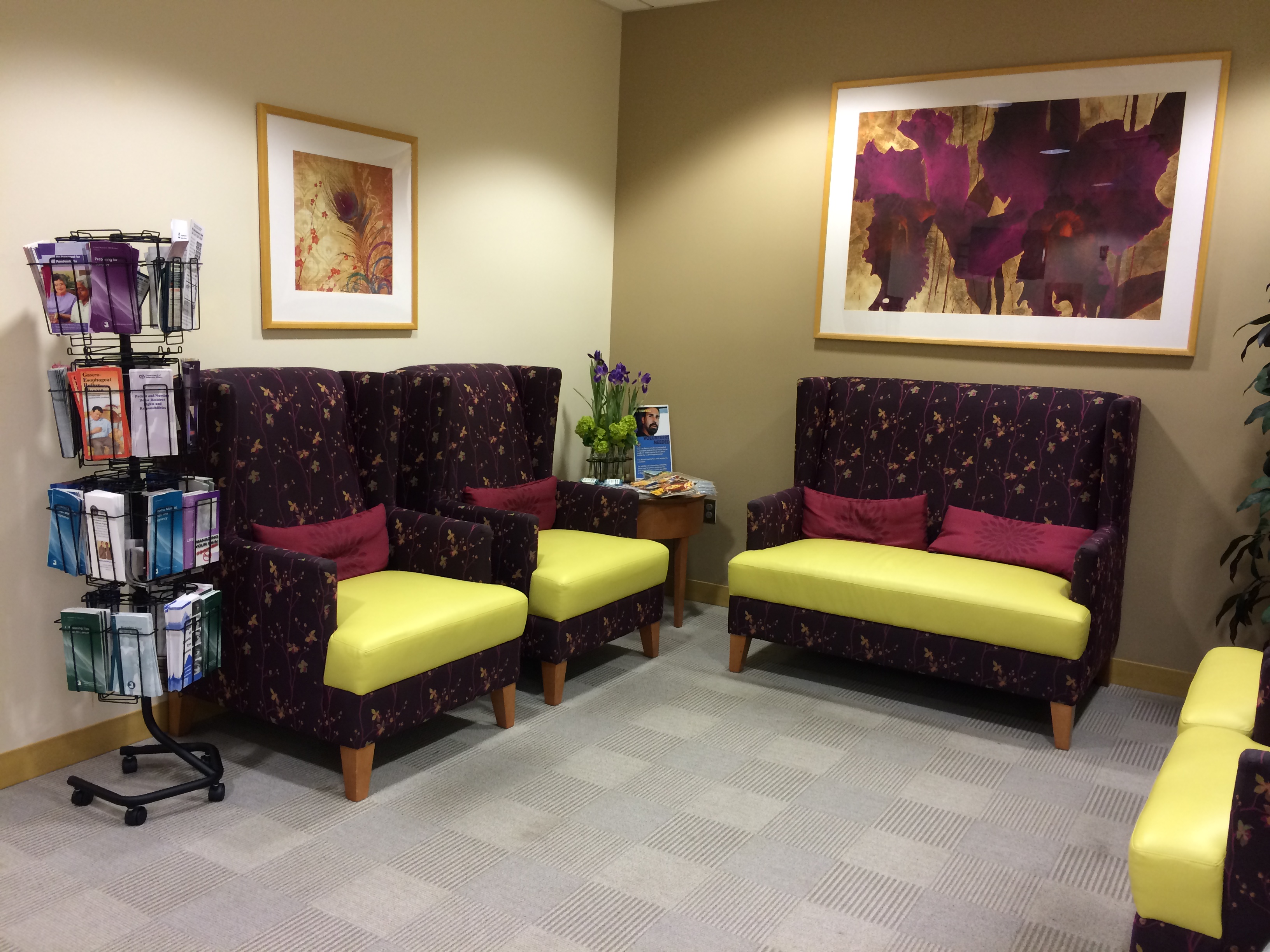 The waiting room at the womens health clinic at the Biloxi VA. 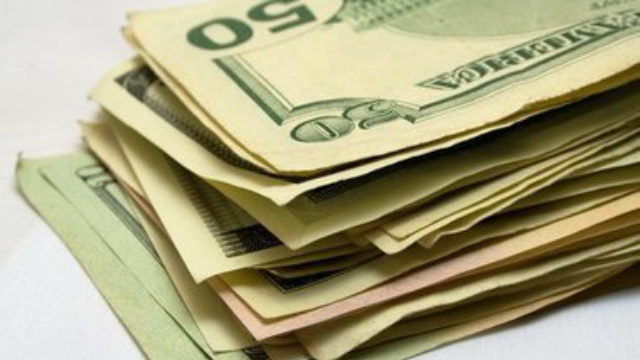