Infrastructure Bill Dies As Session Comes to a Close 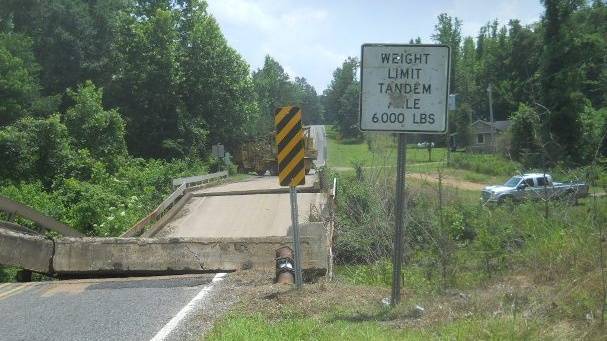 Despite another week of negotiations Mississippi lawmakers didn't reach an agreement on a plan to fix the state's infrastructure.

Mississippi legislators says they couldn't agree on a comprehensive infrastructure plan. The Senate's Bridge Act bill included $200 million in new funding, bonds, using money set aside for the Rainy Day Fund and a portion of the Mississippi Department of Transportation's budget for roads and bridges. The House added its bill that would divert some use tax monies to counties and municipalities. But requiring municipalities match state funds dollar for dollar was the sticking point. Republican Senator Joey Fillingane of Sumrall Chairs the Finance Committee.

"Our friends in the House agreed with requiring the match for counties but decided they did not want a similar match for any municipal dollars, claiming they are strapped for cash and didn't have any extra monies and these types of things," said Fillingane.

Fillingane says both sides worked out provisions including taking 1 percent instead of the 2 percent earmarked for the Rainy Day Fund, and changing stipulations involving MDOT. But the chambers reached a stalmate on the municipal funding match issue. House Republican Charles Busby of Pascagoula chairs the Transportation Committee.

"Yeah, it's pretty disappointing that we get this close to getting something done. Now it wasn't a long term solution to our infrastructure problems but it allowed us to begin addressing immediate needs," said Busby.

"If we're going to take care of the entire transportation infrastructure it is a local issue also and everybody both municipalities and the counties have to have some skin in the game," said Simmons.

The House and Senate agreed on a borrowing package that includes $50 million for local bridges. The 2018 session is slated to end this week. 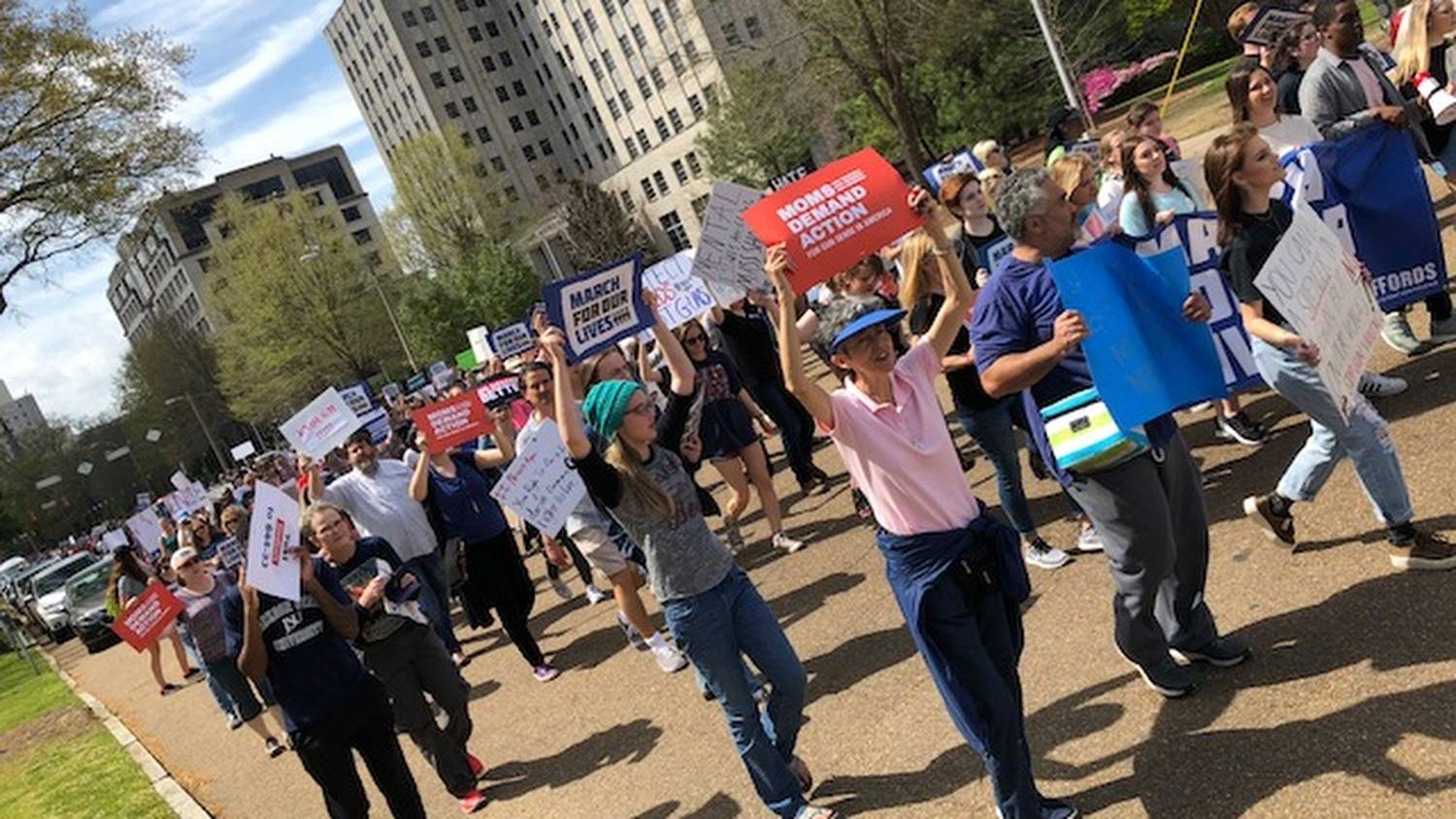 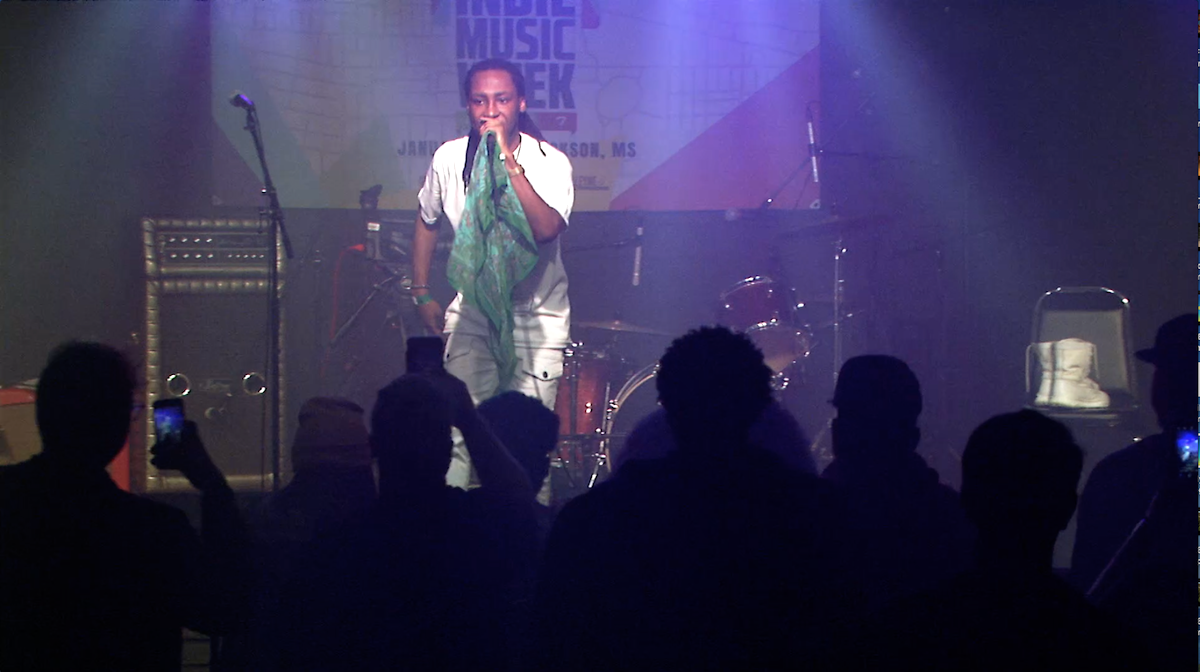