Obesity Rate in Mississippi Not Improving 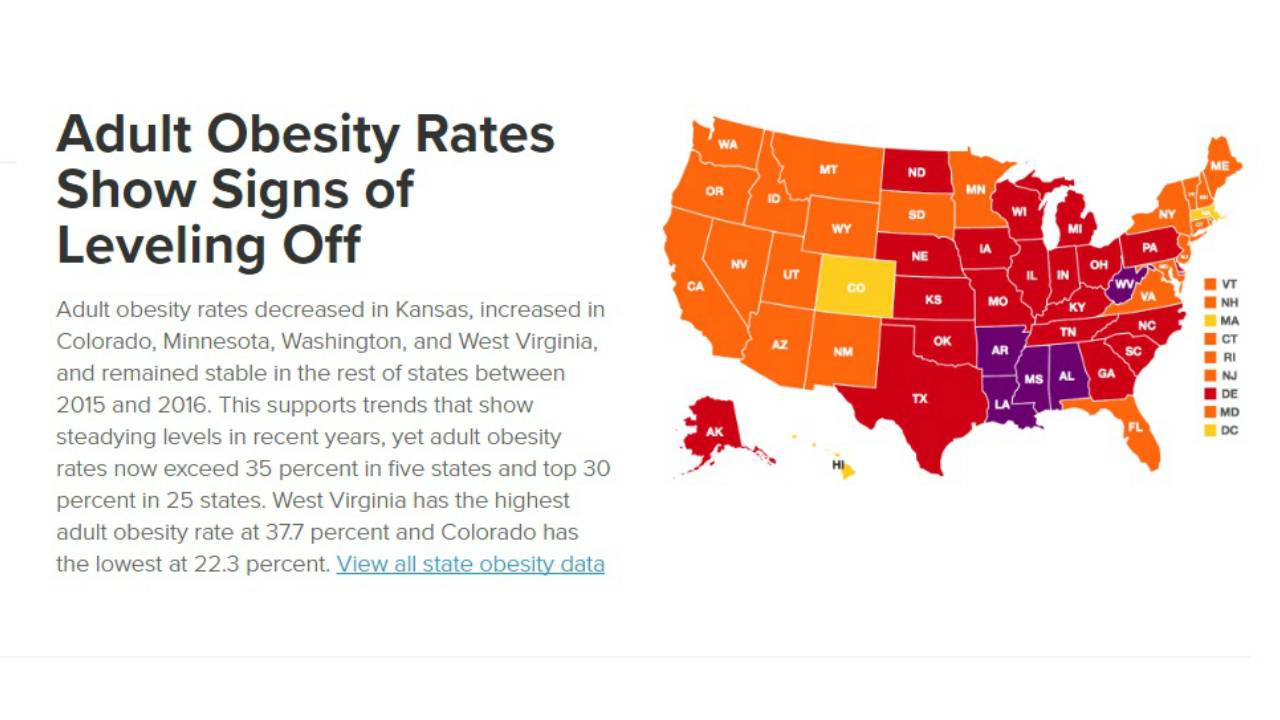 An annual report on national obesity trends says Mississippi remains near the bottom of the list. MPB's Ezra Wall reports as part of our series on the State of Obesity.

In recent years, Mississippi has fallen from first place to second on a nationwide list of the fattest states.  But it's not because Mississippi is tightening its collective belt.  In fact, the state's obesity rate has increased by nearly three percentage points over five years.  Victoria Johnson is with the Robert Wood Johnson Foundation, who co-authors the annual State of Obesity report.

"While I think we're seeing some good things and progress happening in the south overall," says Johnson, "Mississippi is still towards the bottom in terms of obesity rates."

Johnson says the solution to the problem rests in understanding both culture and public policy.

Dr. Dan Jones is director of the Center for Obesity Research at the University of Mississippi. He says the long term health effects of obesity can be severe.

Researchers say obesity rates in the rest of the country show signs of leveling off. 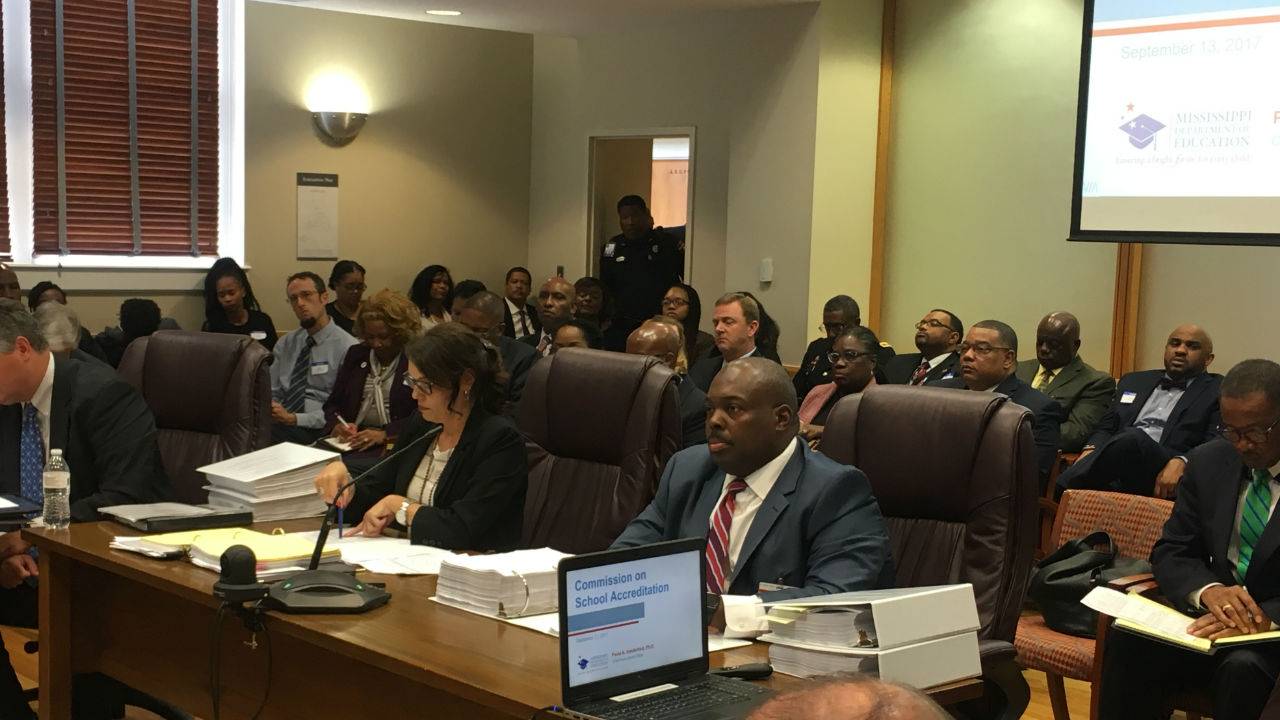 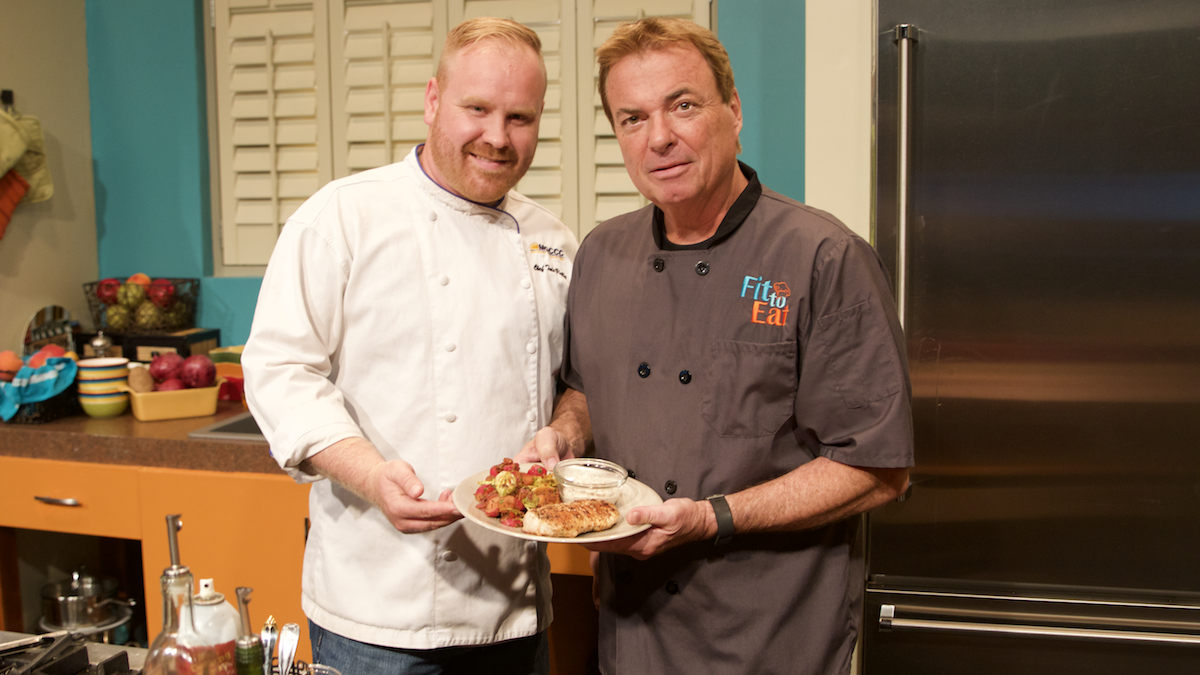