School is back in session and for many parents and advocates, student safety while getting on and off the bus is top priority. MPB's Ashley Norwood reports.

Andy Key says sometimes it takes a tragedy to make a difference. He remembers his son Nathan.

"A precious child, full of energy, full of life, never met a stranger. Everybody he came in contact with he affected tremendously," said Key.

In December of 2009, 5-year-old Nathan Key was killed when a driver illegally passed his school bus as he was unloading.

Key says legislation named after his son passed in 2011.

"We added a component in there to where if a child is injured while you're in the process of passing a stopped school bus it's an automatic felony and you're actually convicted under the aggravated assault statute which carries up to 20 years in jail," said Key.

The Mississippi Highway Patrol and Department of Education are initiating a campaign called Operation Stop, which stands for safe transport of passengers.

Bill Welch is with the department. He says there was one bus stop fatality last school year and dozens of close-calls.

"Drivers just do not pay attention, didn't see the reduction in speed. Then you also have again when a bus is stopped at a loading zone in the mornings when they're loading students, the stop arm is out, the flashing lights are on, but car drivers truck drivers are just busy doing other things and just don't see them," said Welch. 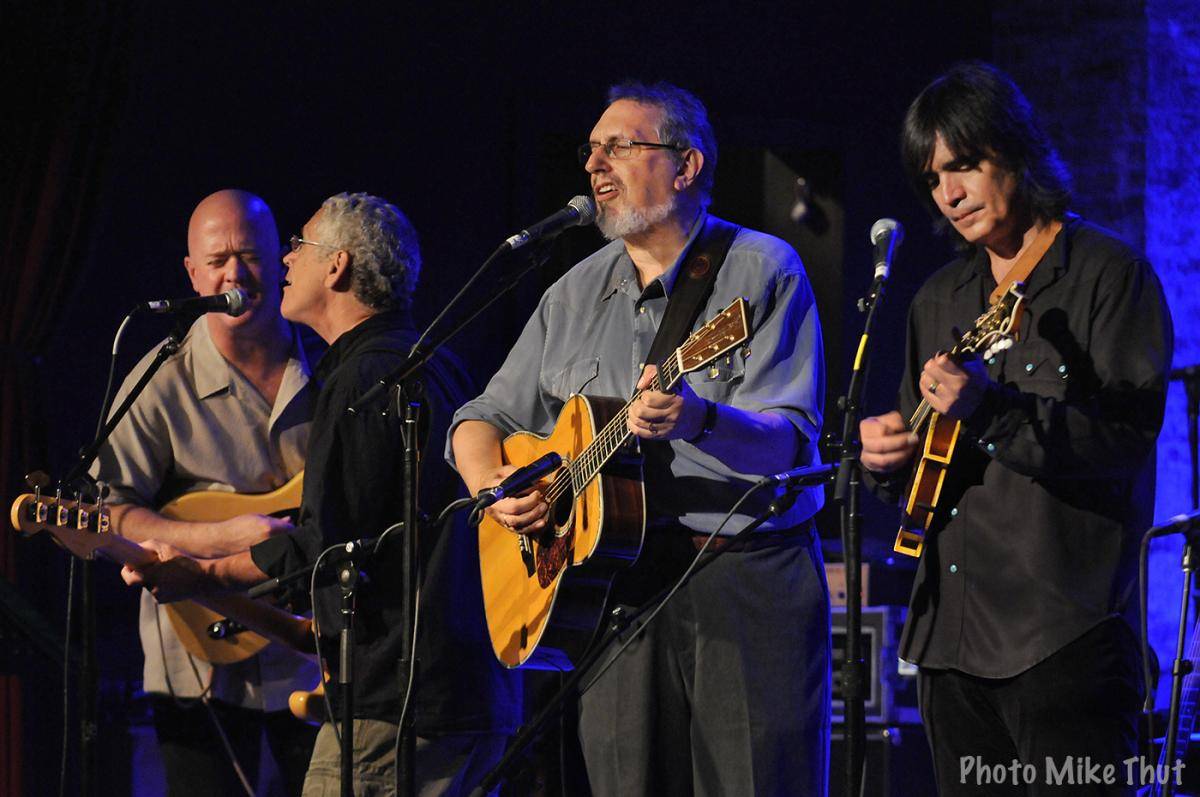