With its 129 years of history, the Neshoba County Fair, in Philadelphia, Mississippi, creates a live-wire nostalgia we're hard pressed to find anywhere else in the world. This Saturday, get a taste of the fun with our own live-wire fair show recorded at historic Founders Square Pavilion.

The time: Saturday, August 18, 7 p.m. Central on your MPB radio station or online 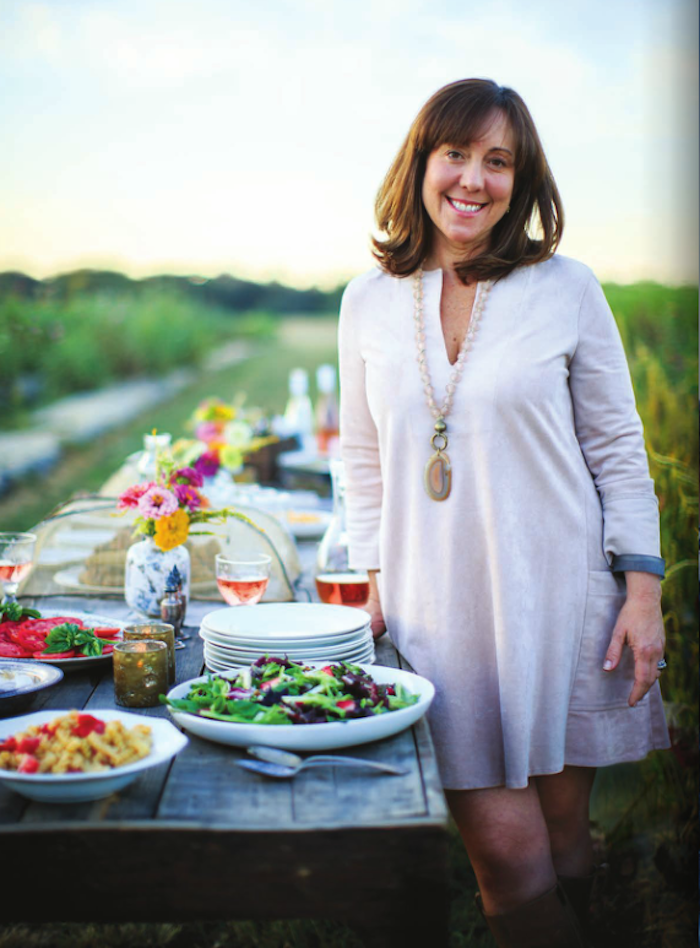 Elizabeth Heiskell, known for her popular cooking segments on NBC’s Today show, is the author of the cookbook What Can I Bring? Southern Food for Any Occasion Life Serves Up (Southern Living). For a housewarming party, a garden party, a wake, a wedding, a christening, or anything in between, the book includes over 100 recipes—appetizers, mains, sandwiches, desserts, and more. All served with “no stress required.”

Heiskell was born and raised in the Mississippi Delta and moved to Oxford, MS, in 2011. She and her husband, Luke, run Woodson Ridge Farm, an 80-acre former cattle farm. Produce from the farm serves local chefs and the surrounding community. The farm is also the site for various events, including weddings, cooking classes, and children’s events.

As featured in Southern Living magazine, Heiskell raises dozens of different vegetables and puts up a portion of the farm’s yield into jars full of gourmet pickles; jellies; jams; salsas; and her own bloody Mary mix, Debutante Farmer. 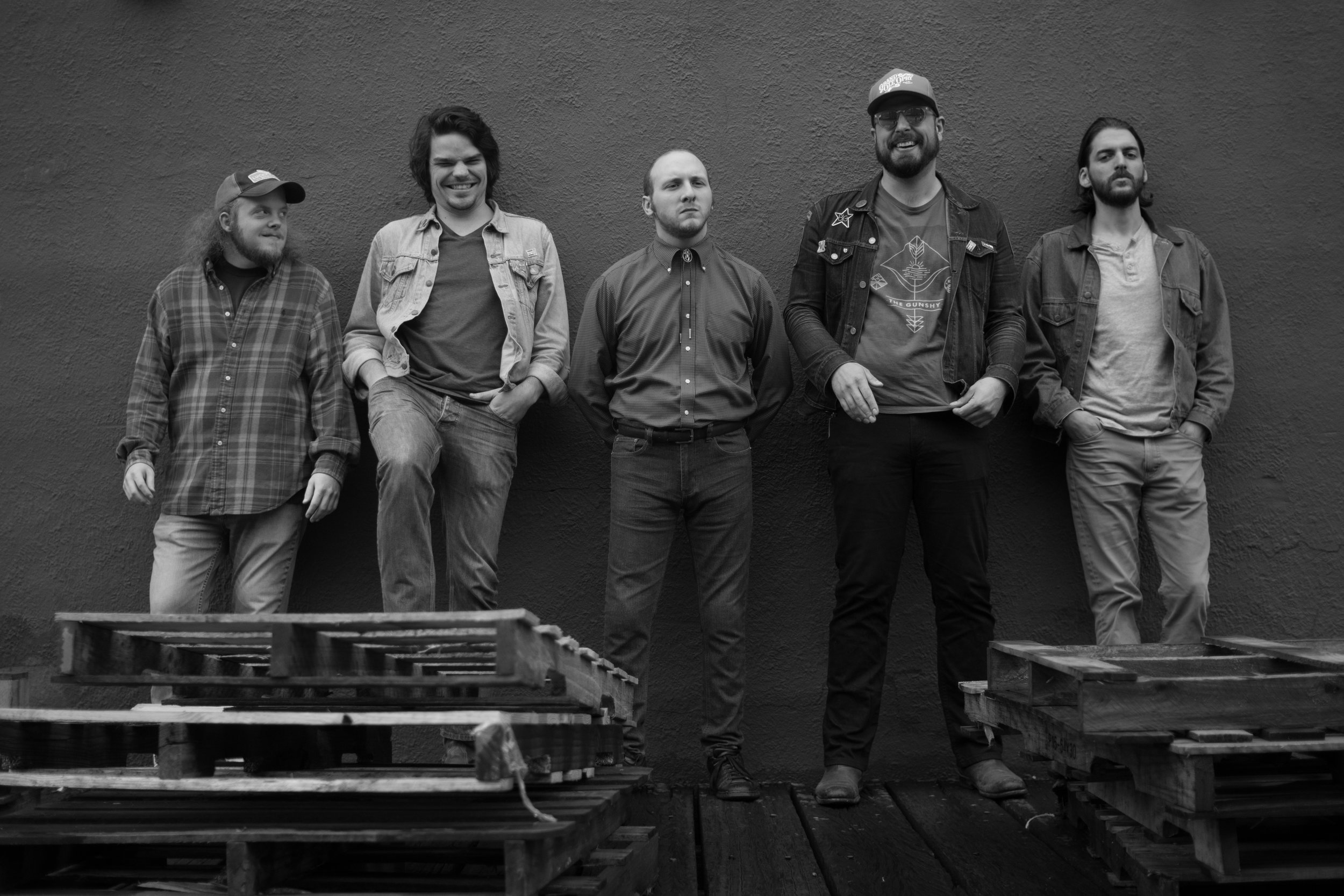 Young Valley is a country/rock band from Jackson, MS. Their sound mixes traditional country with Southern rock. The debut CD, No Filter, was released in 2014. Their new CD, Young Valley, was recorded with Drive-By Truckers bassist Matt Patton at Dial Back Studios in Water Valley, MS, and released this year. 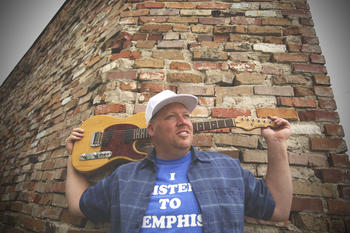 Mississippi-based multi-instrumentalist Lightnin Malcolm combines his Hill Country guitar groove with melodic songwriting and performance chops that have been honed from years of world tours and solo juke joint gigs.

Malcolm often performs as a one-man band, combining his guitar with foot drums, or as part of the North Mississippi Allstars. He also performs as a duo with drummer Cedric Burnside or drummer Carl White (aka Stud Ford).

Malcolm’s CDs include Outlaw Justice, Foot Soldier, and Rough Out There. 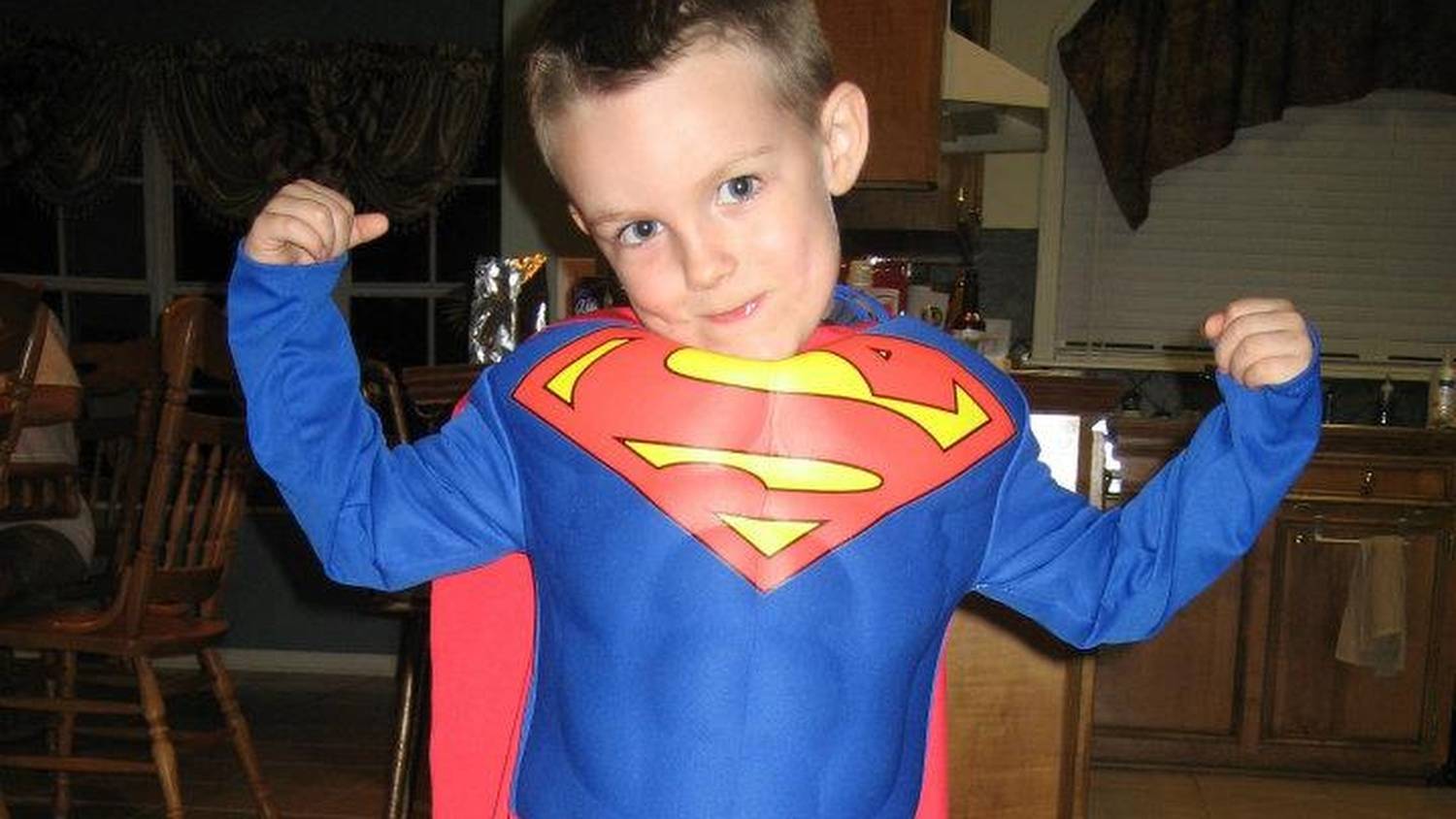 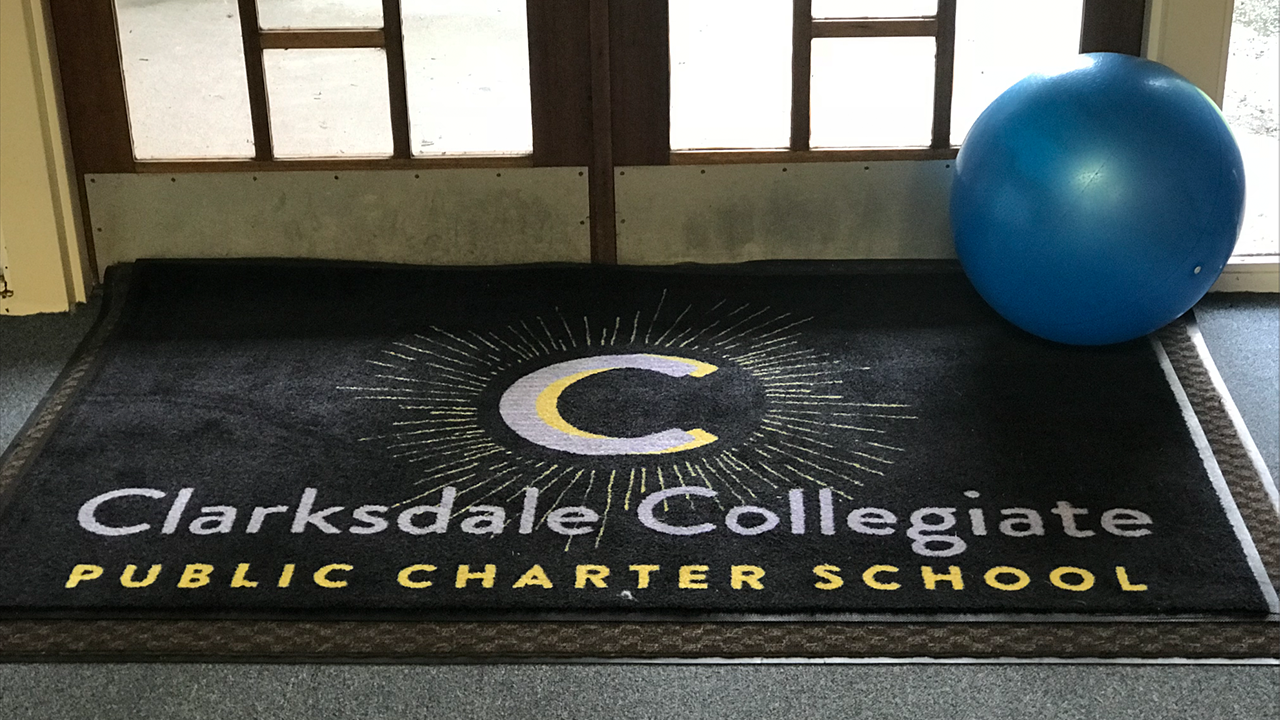