The Cleveland School District's appeal of a federal court order in the 50 year effort to desegregate the school system is facing opposition. MPB's Mark Rigsby reports.

In court documents, both the plaintiffs and the Justice Department support U.S. District Judge Debra Brown's May 13th order to desegregate, and want to move forward. The judge's plan calls for consolidating Cleveland High School and East Side High School, and the two middle schools. Cleveland resident Sherry Shepard is a community activists in favor the judge's plan.

"Every child deserves the right to learn, grow, and develop in an environment that respects their diversity, and allows them to excel at high levels, by being provided the supports and services that they need to be effective in any public school setting."

Jamie Jacks, attorney for the Cleveland School Board, says the district is making progress by forming a multi-racial advisory panel, collaborating with key community members, and establishing new academic and sports programs.

"The district is trying to seek a solution here, if one can be reached. And that, certainly, I think the board's position would be, it would be ideal if we could reach that solution by the start of January 2017, we would have a firm plan moving forward."

The school district recently proposed a new plan to use the two high schools as campuses under a unified name. 9th and 10th graders at East Side. 11th and 12th graders at Cleveland. Jacks would not talk about specifics, but says all parties involved in the case are currently in settlement negotiations, and will report to the judge by Friday. 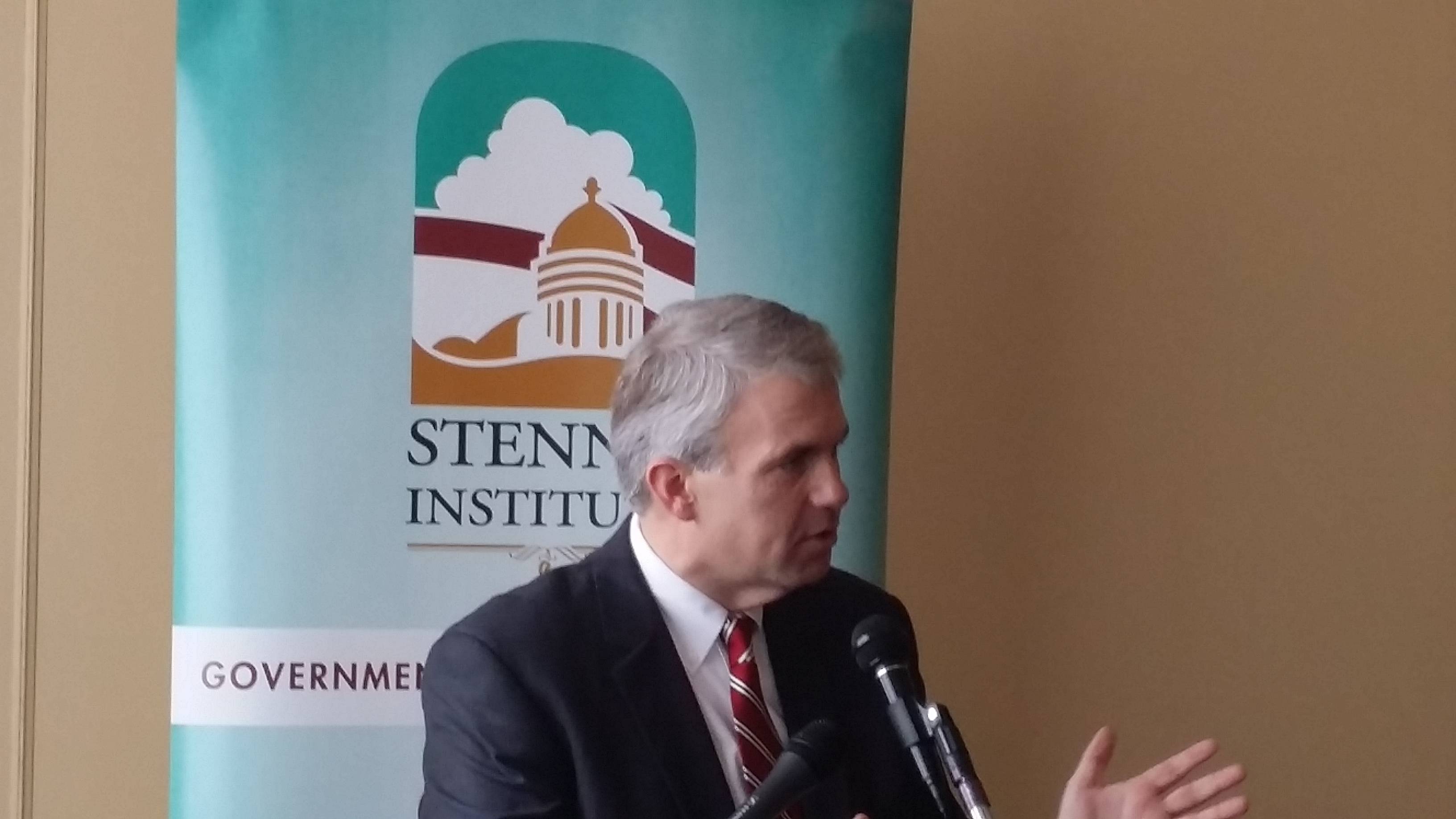 previous Post
NEWS
Public Service Commission To Push For High Speed Internet in Rural Miss.
by paul boger
•
next Post
NEWS
Raising the Rates of HPV Vaccinations To Save Lives
by desare frazier
•
next Post 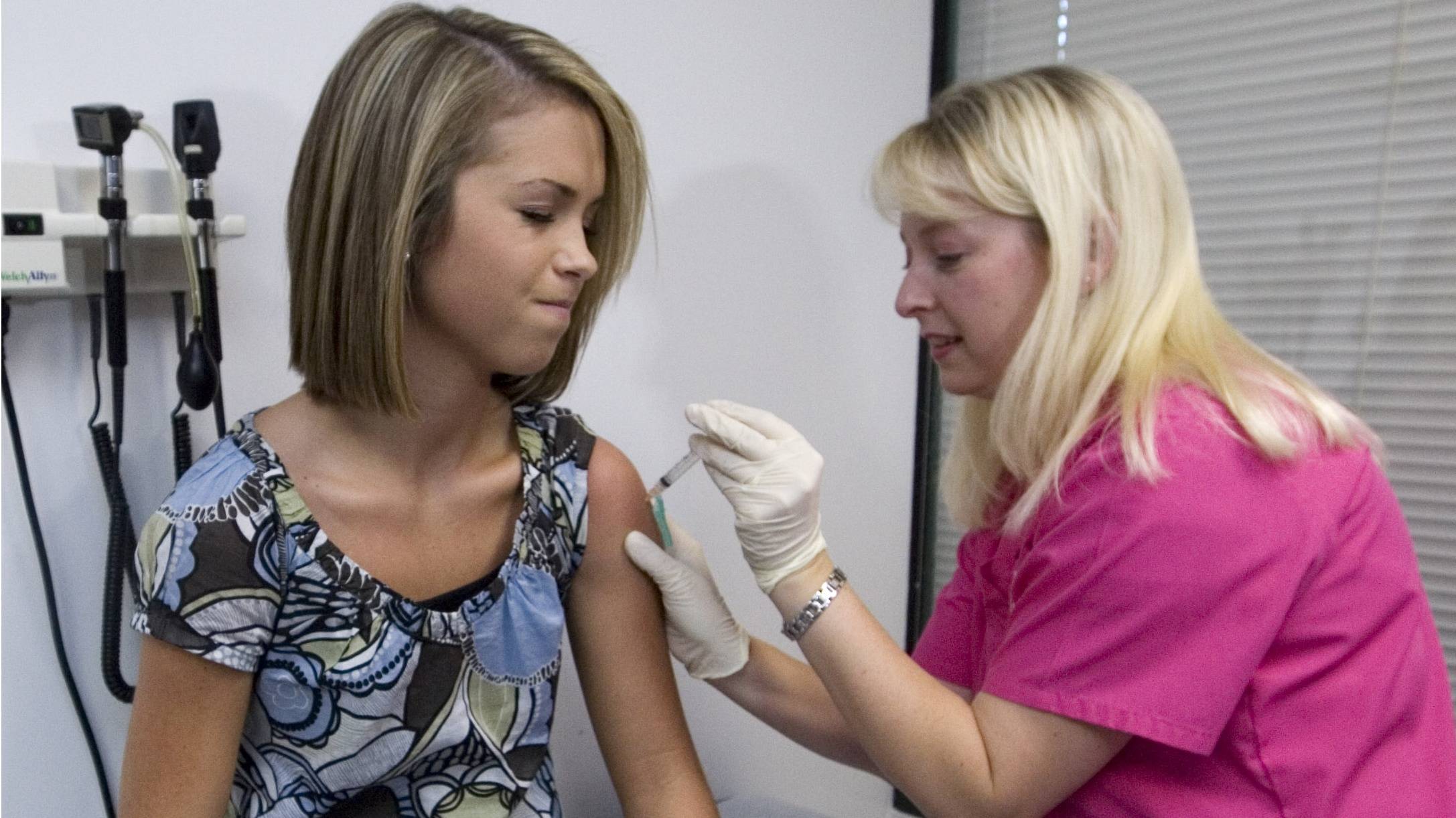