The Chairman of Mississippi’s Public Service Commission says regulators will push for more access to high-speed internet in rural areas.

“Too many rural areas lack high-speed internet service,” says Presley. “It is the electricity of the 21st century, so I want us to be committed to getting that expanded to rural areas and make sure we are wiring our state for the future.”

According to Presley, the board will restructure its current staff to create a “rural services officer.” That person will reach out to utility providers to install fiber-optic cable in areas lacking services.

The Chairman is also pushing for a program that would rate utility providers on whether they are doing enough to hire Mississippi-based contractors.

Presley say he hopes to unveil the program next Month. 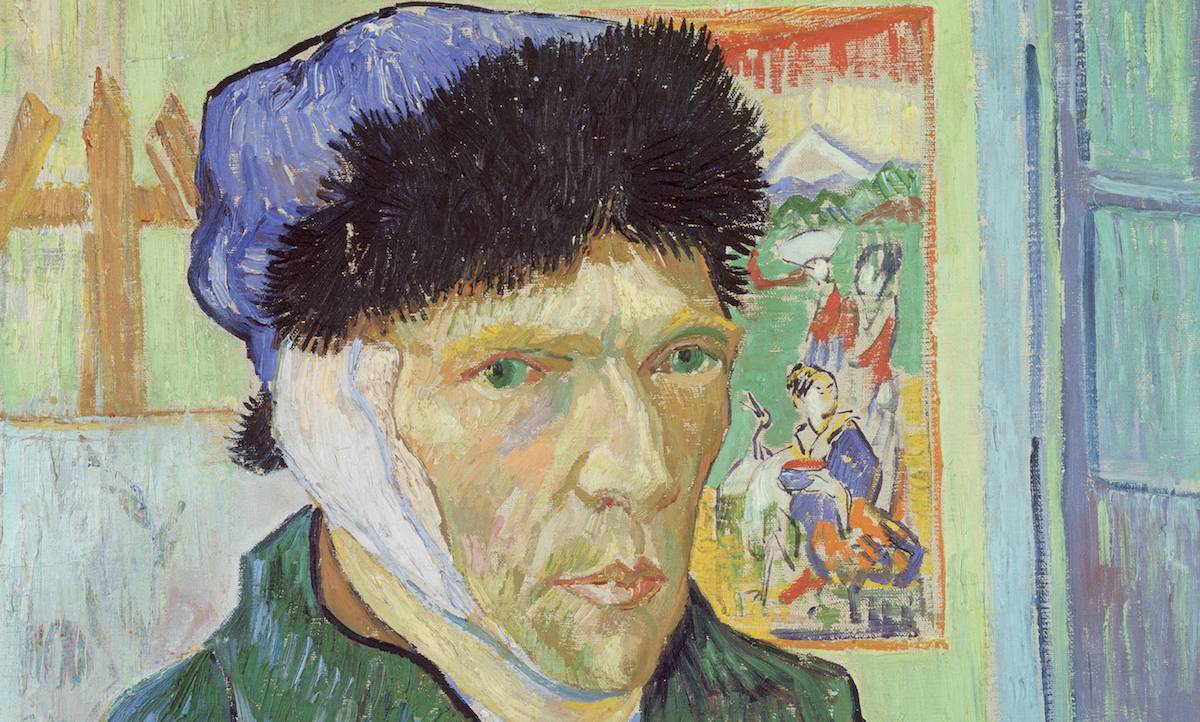 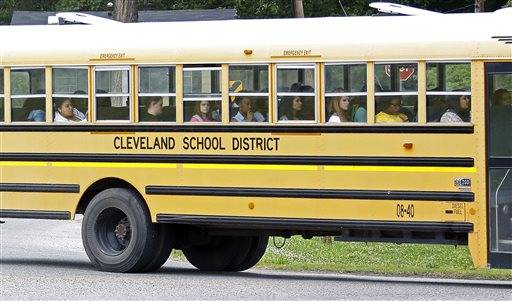