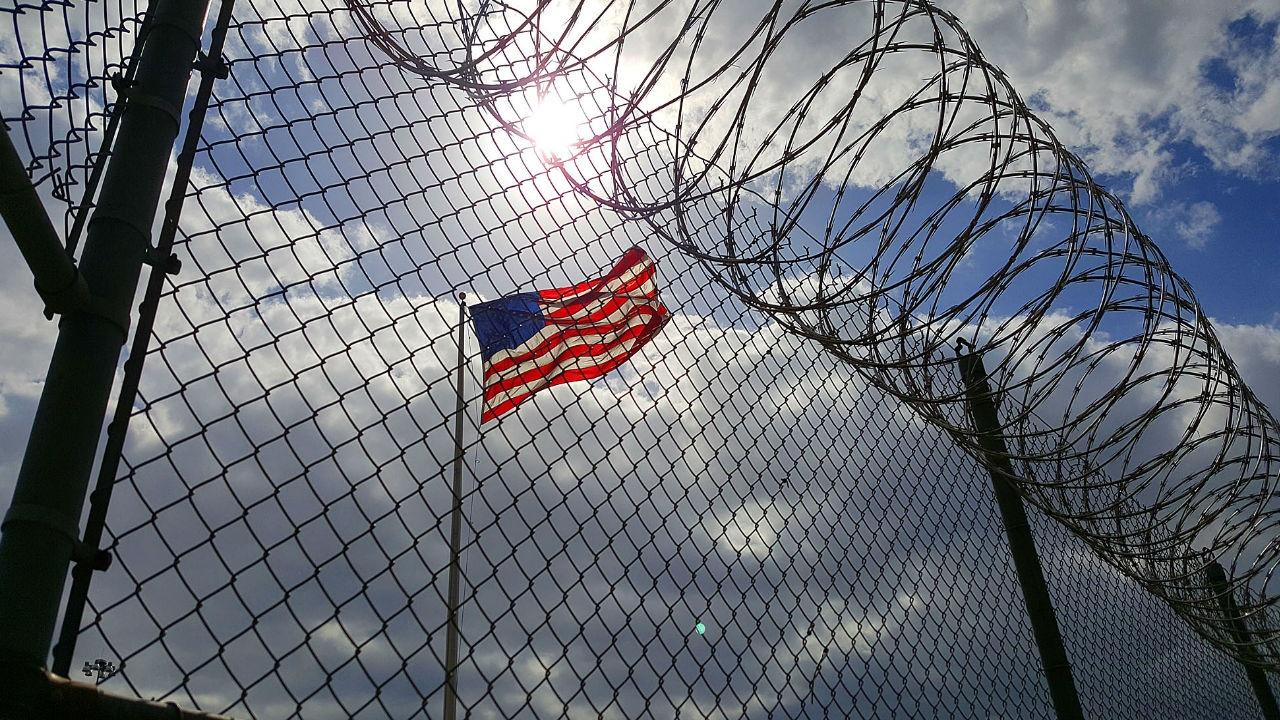 Prison advocates are calling on Mississippi officials to release inmates with pre-existing conditions to reduce the spread of the Coronavirus. MPB’s Desare Frazier reports,.

Members of the Mississippi Prison Reform Coalition rallied in front of the state department of Corrections in Jackson Wednesday. Daneylle Holmes is with the group. She says they’re getting calls from families of inmates saying their loved ones are in close proximity to offenders and staff with Coronavirus symptoms She says they’re asking Interim Commissioner Tommy Taylor to:

“To release juveniles, elderly and medically fragile persons from custody, two, to release those granted parole awaiting release and that is those individuals that are in there who have been granted parole but they’re still sitting there, why? We don’t know,” said Holmes.

MDOC reports one inmate at Parchman died over the weekend from the Coronavirus. Recently three staff members tested positive. Rev. Robert Lowery with Fondren Presbyterian Church in Jackson, sent a letter to the commissioner-- signed by ministers, physicians and a district attorney. They’re seeking compassionate release for non-violent inmates with underlying conditions.

The crowding in a prison just naturally makes it an environment where a disease like this can spread very rapidly. The hot spots we’re seeing across the country are playing that out for us,” said Lowry.

At a news briefing yesterday, Governor Tate Reeves said they’ve quarantined the inmates who came in contact with the individual who died.

“We also in large part have had our facilities under quarantine with very few, very restricted transfers. We have not allowed for visitation and we are doing daily screening of facility staff,” said Reeves.

Prison advocates are also calling for all inmates and staff to be tested for the virus.