Pro-Confederate Groups Planning Rally at the University of M

00:0000:00
Pro-Confederate Groups Planning Rally at the University of Mississippi

Pro-Confederate groups are planning to march at the University of Mississippi this weekend to protest the removal of Confederate symbols on campus. MPB's Jasmine Ellis reports.

“We’re not coming to Oxford or the university to cause any trouble,” said Johnson. “We’re trying to just come in there and show that there’s lots of people throughout the state of Mississippi and the South that still believe and support their southern pride, and their history, and their heritage.”

Johnson also says there is no evidence that the pro-Confederate supporters are racist or affiliated with white supremacist groups.

Jody Owens is with the Southern Poverty Law Center. The nonprofit organization focuses on erasing hate and teaching tolerance. Owens says it's sad that a group will come to a place in Mississippi with such a deep history of racial inequity and hatred and protest about Confederate monuments.

“What is southern pride? What is southern heritage? Is it the component that we praise individuals who enslaved individuals? Who beat individuals? I think not,” said Owens. “I think in Mississippi there's about 52 remaining Confederate monuments. And what we’re seeing now is schools changing names. We’re seeing that days like a Robert E. Lee holiday are days that just serve as a reminder that those things were OK.”

The Anti-Confederate Counter Rally that was scheduled to take place Saturday has been canceled due to possible thunderstorms and security arrangements. 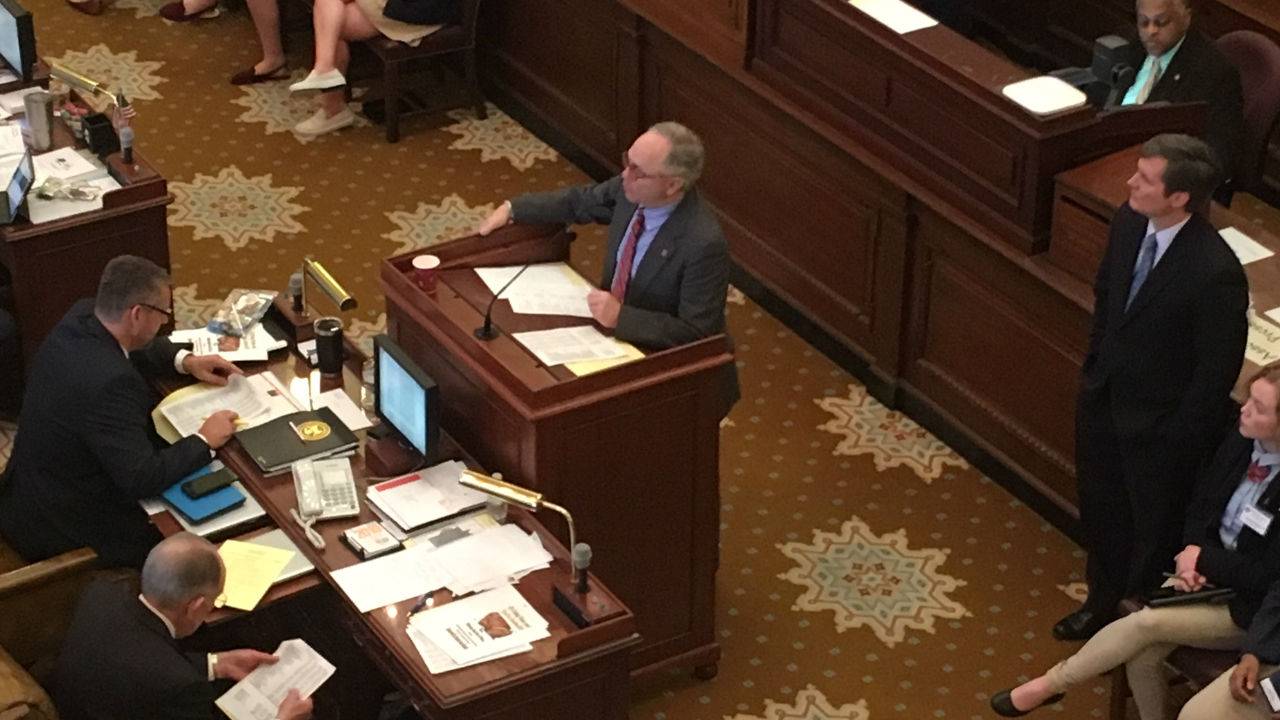 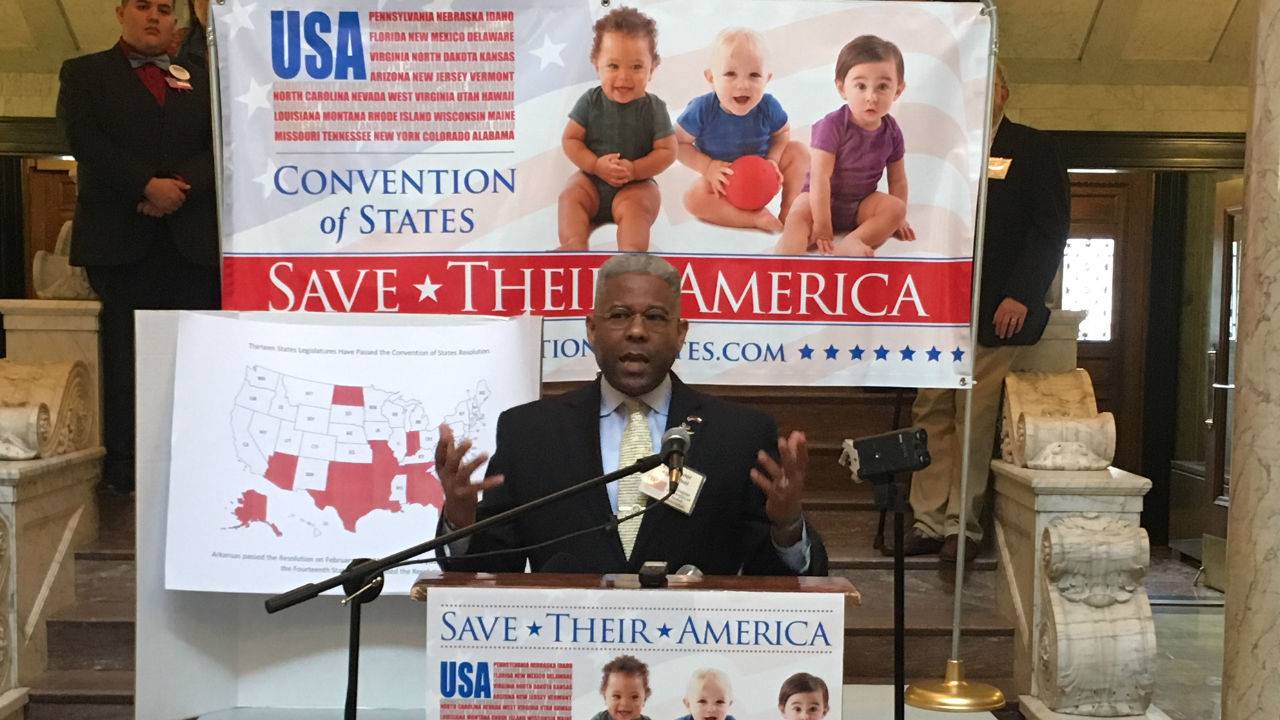