Mississippi legislators are agreeing to a $6.1 billion budget. MPB's Desare Frazier takes a look at budget talks in the Senate.

Mississippi's Department of Public Safety is facing criticism for long lines at its motor vehicle offices. They also handle firearm permits. The agency says it's short staffed and asking for more money to increase salaries. They received $91.5 million not enough for those pay increases. Republican Senator Chad McMahan of Guntown says it's not a money problem. It's a personnel problem. He says customers seeking gun permits have to fill out four page forms.

"Someone made a poor decision and they didn't own that decision and now the people of Mississippi who are carrying a firearm permit are having to suffer because someone hasn't been able to fix that in a timely manner," said McMahan.

The Department of Corrections is getting a budget of $315 million. That will fill a $7 million deficit for medical costs for inmates. The agency has been struggling to retain corrections staff. But there isn't any money in the budget for salary increases. Republican Buck Clarke of Hollandale chairs the Appropriations Committee. He says there isn't enough money for state employee raises.

"Not with the money that we have. We had a $159 million to allocate. The first thing we did was make sure each agency could cover the retirement increase," said Clarke.

Clarke says the Public Employee Retirement Board increased state agency contributions to shore up the fund so they added money to cover that. He says they'll revisit the issue when they meet about revenue projections in March. Agency budgets will be finalized no later than early April. 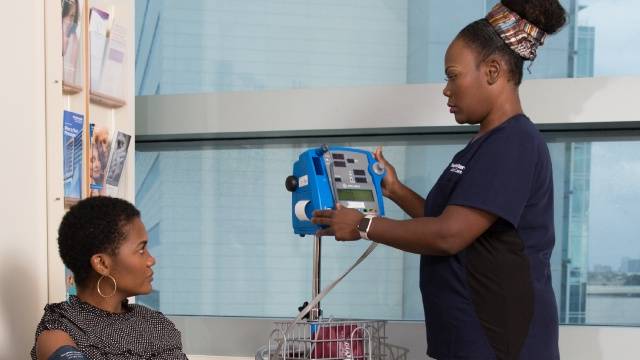 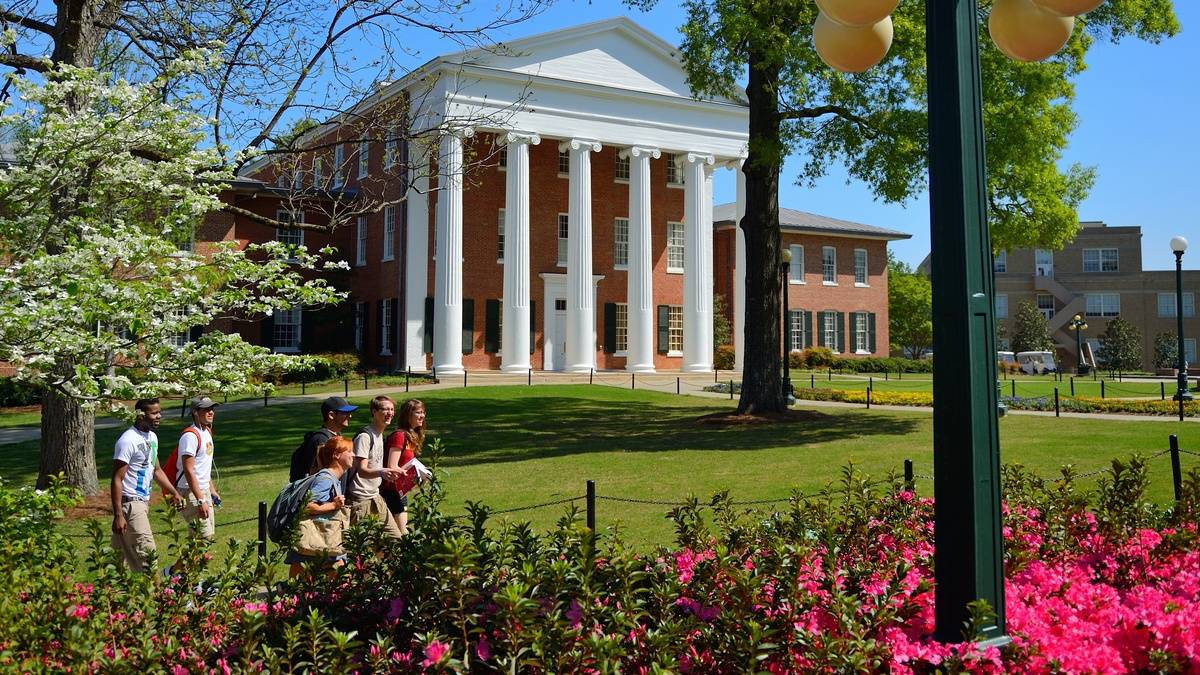