Reeves, Hood Square Off at Neshoba 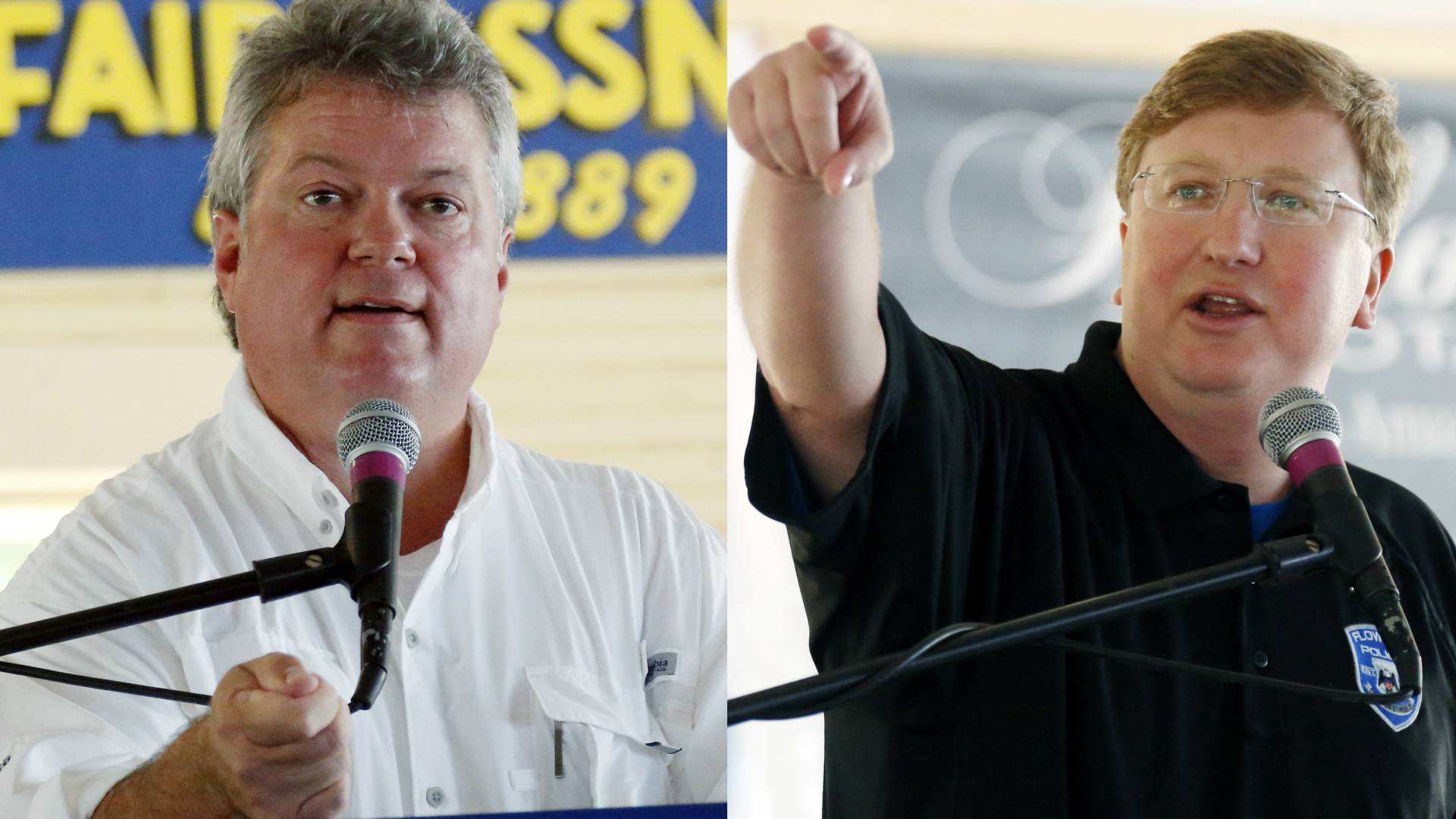 Two likely candidates to be Mississippi's next Governor are using the Neshoba County Fair to trade barbs.

It's three years until Mississippians head to the polls to select the next governor, but listening to speeches at the Neshoba County Fair one could believe the election was fast approaching.

It's been heavily speculated over the past several months that Lieutenant Governor Tate Reeves and Attorney General Jim Hood are eyeing a run for the state's top office in 2019, and both used their ten minutes on the stage at Founder's Square to explain what they believe is both right and wrong with the state.

Hood, the only Democrat elected to statewide office, says the state's economy is suffering due to a budget drafted by Republicans.

"We've cut way beyond past the bone and that's the problem with people who don't understand what they're doing that are passing some of this type of legislation, and I've spoken out on that," says Hood. "It's a bipartisan issue what some of them over in the legislature have done to our budget all in the name of giving tax cuts to large corporations."

But Reeves, a member of that Republican Leadership says Hood is working to keep big government.

"He and other bureaucrats in Jackson are outraged that they can't double-dip into side-accounts anymore, hiding the true cost of government from the taxpayers. He's even equated Mississippians with fools. Why? For wanting us to protect your first amendment right to practice your faith without being harassed by big government."

Political speeches at the Neshoba County Fair will conclude tomorrow with Secretary of State Delbert Hosemann, Speaker of the House Philip Gunn and Governor Phil Bryant. 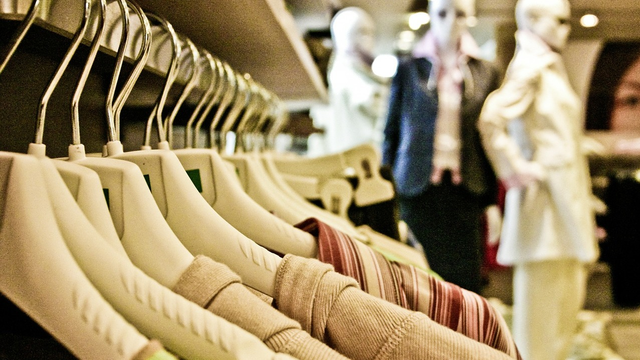 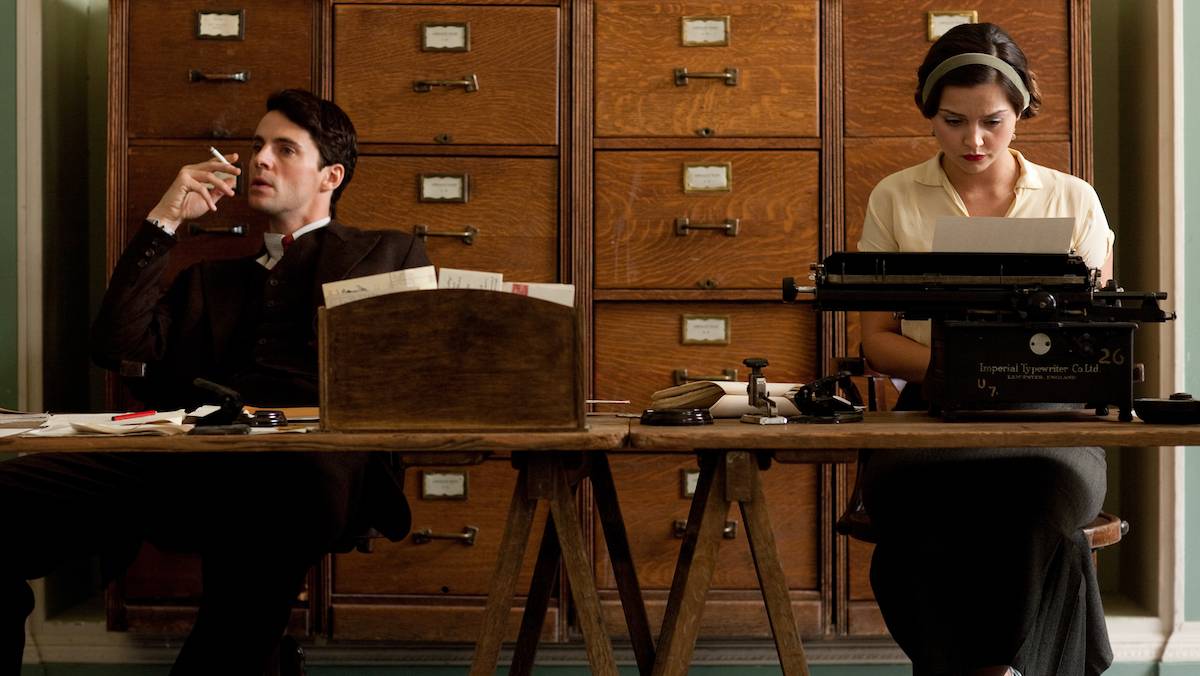