Reeves vs. Hood-It's Down to the Wire for Governor's Race

As Mississippians head to the polls they'll cast their ballots in one of the most competitive races for governor since 2003. MPB's Desare Frazier reports.

"Jim Hood being a former attorney general was really running as a non-partisan for the most part but having a Democratic label and Republicans took a liking to him and they continued to support him and he had the incumbency advantage," said Orey.

"I just have to believe that the majority of people in the state will vote his way because of his stance on fiscal integrity and the other issues he has run on. It's been effective," said Herring.

"Hood doesn't have anybody to bring in. There's no high-profile icon who can come down on Hood's behalf and mobilize these voters that are on the fence," said Orey

Whoever wins the election must do so with 50 plus one percent of the vote and take a majority of the 122 House Districts, otherwise the House will vote to determine who will be the next governor. 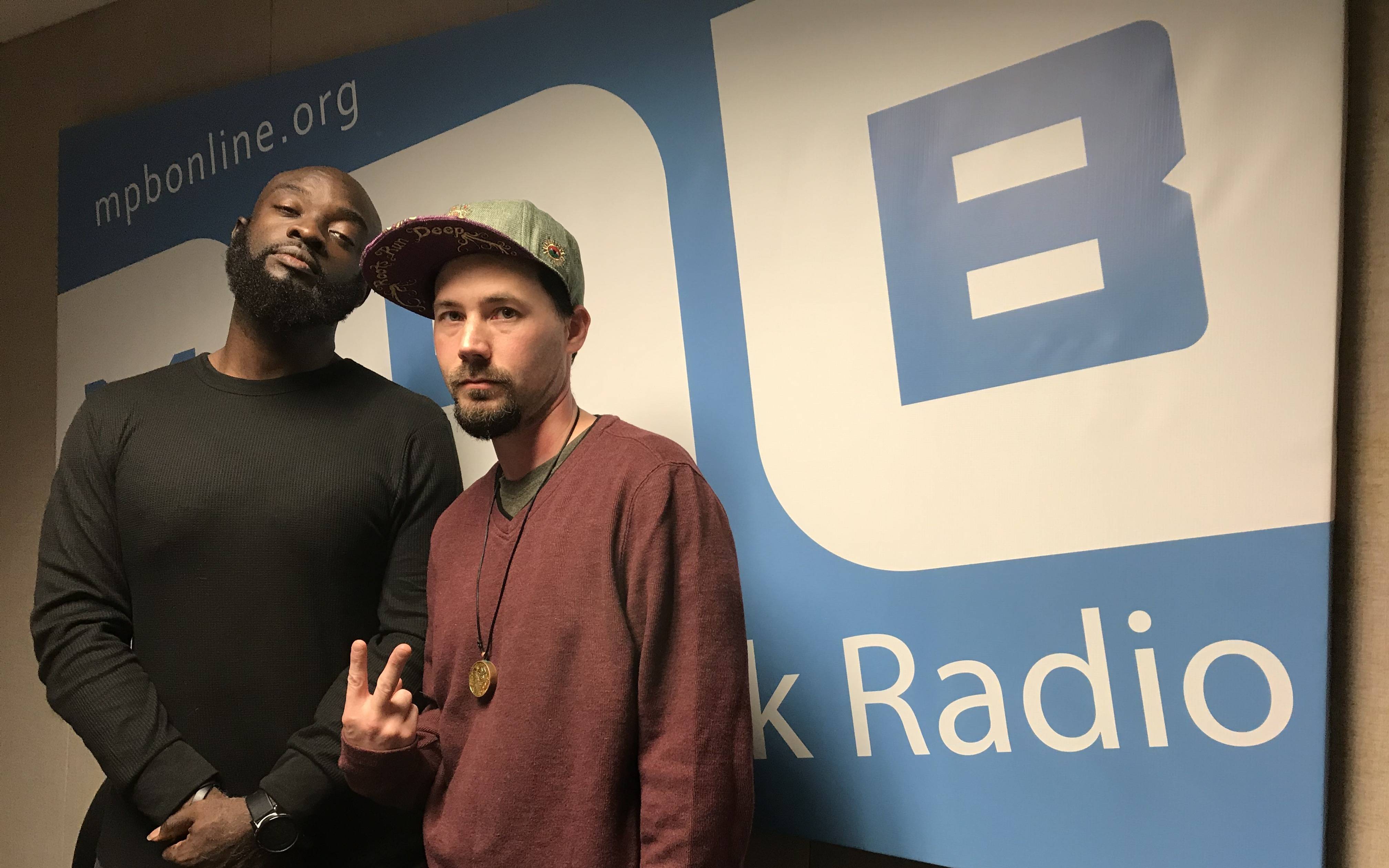 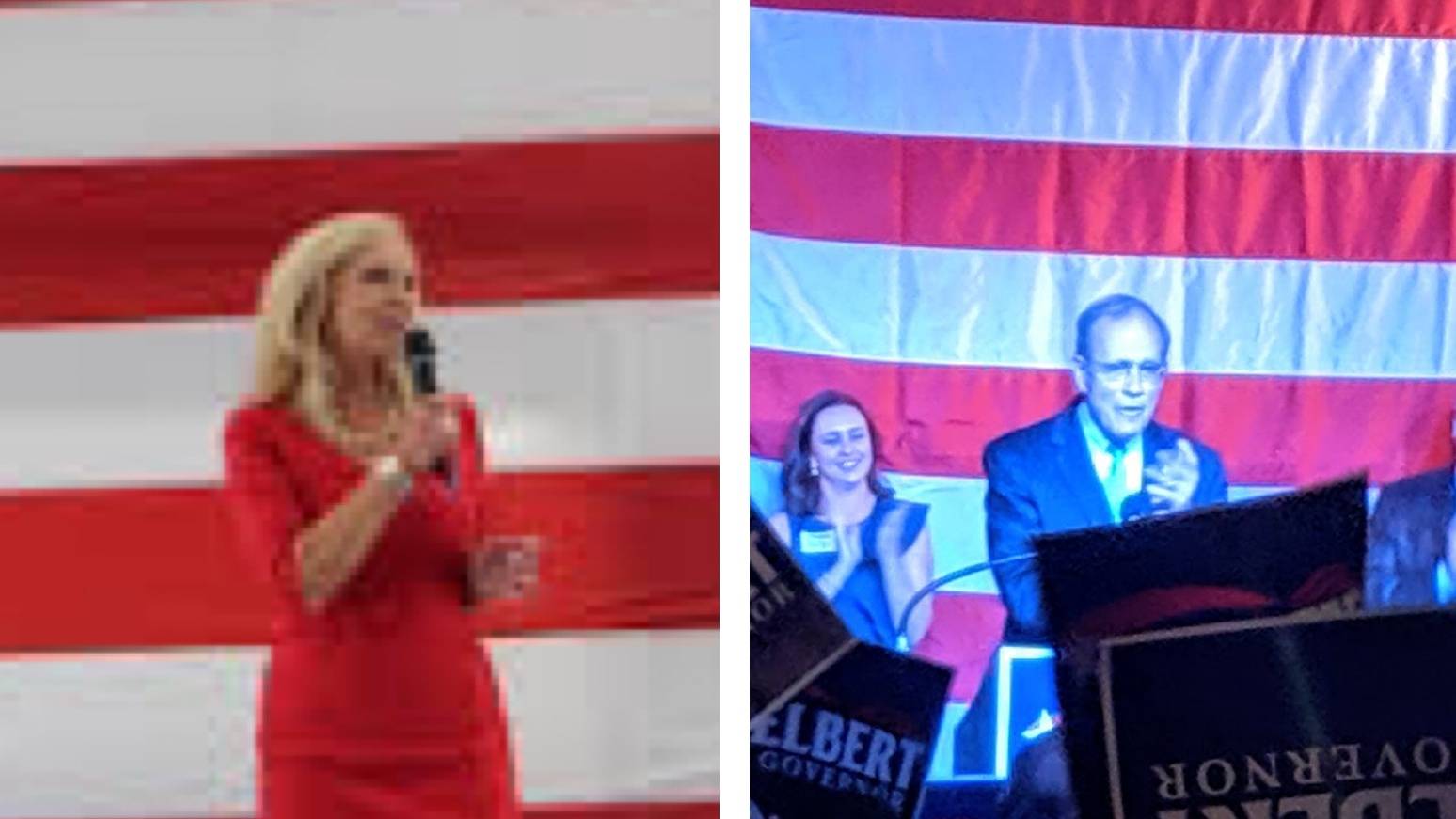