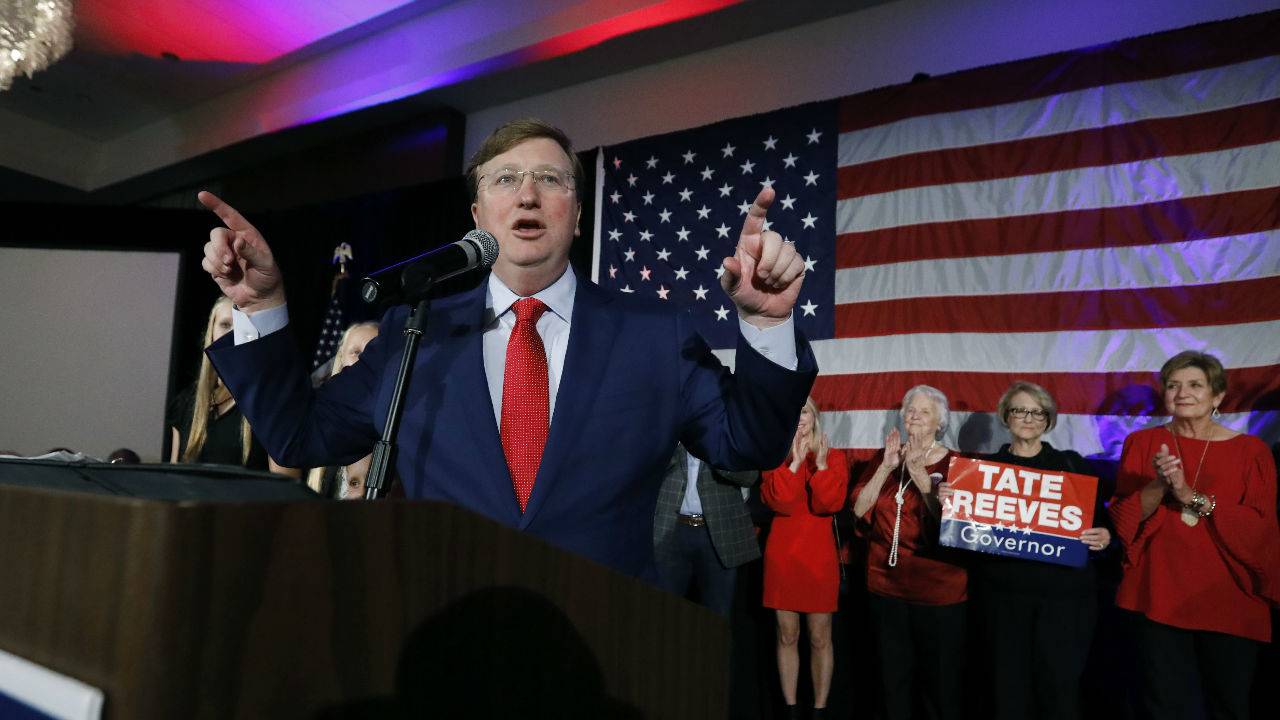 "Governing as a conservative gets you elected in Mississippi and trying to veer off some other path is not the way to go. We've been blessed a lot of people turned out today. Hundred and hundreds and hundreds of thousands of Mississippians voted for us tonight," said Reeves.

Democratic Attorney General Jim Hood in his concession speech thanked his supporters. He said partisanship was a factor in the race that he even noticed in his hometown of Houston.

"That partisanship was a very strong factor. I mean the people in that area up there that I've known for years decided that partisanship is more important than friendship," said Hood.

In the final days of the campaign both President Donald Trump and Vice President Mike Pence campaigned for Reeves in Mississippi. 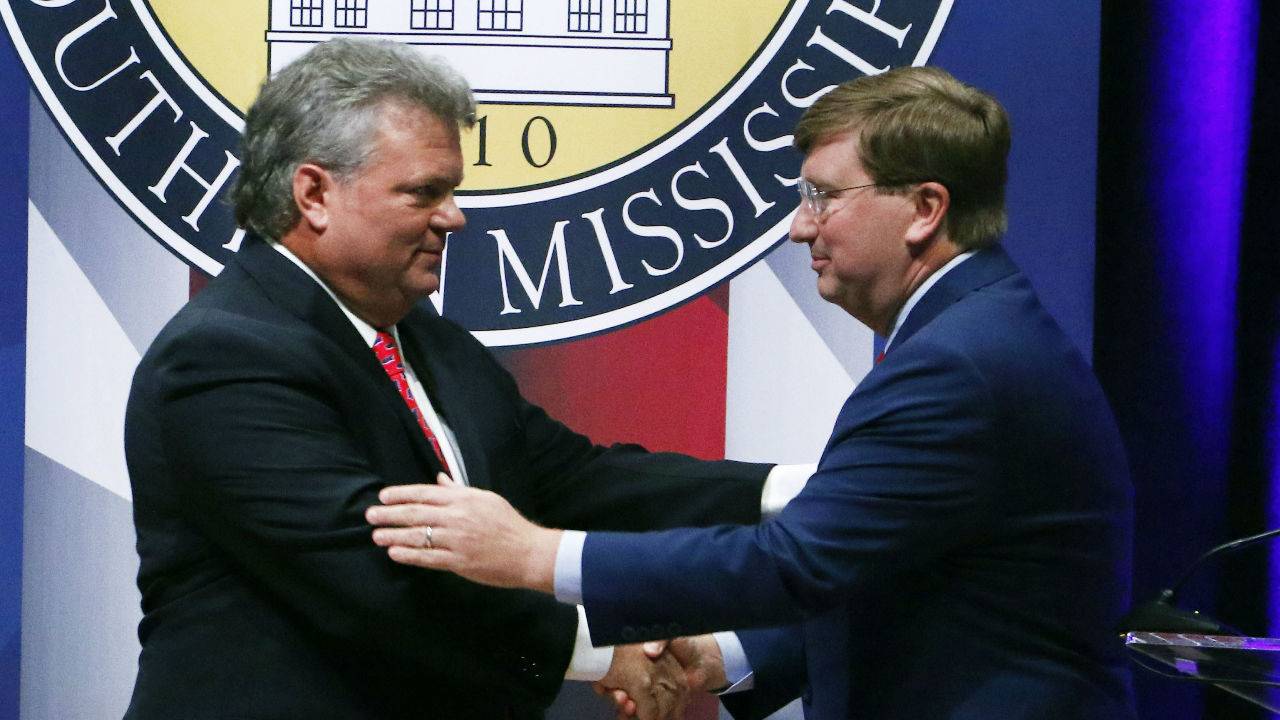 previous Post
NEWS
Reeves vs. Hood-It's Down to the Wire for Governor's Race
by desare frazier
•
next Post
NEWS
Emmett Till's Family Continues to Advocate
by alexandra watts
•
next Post 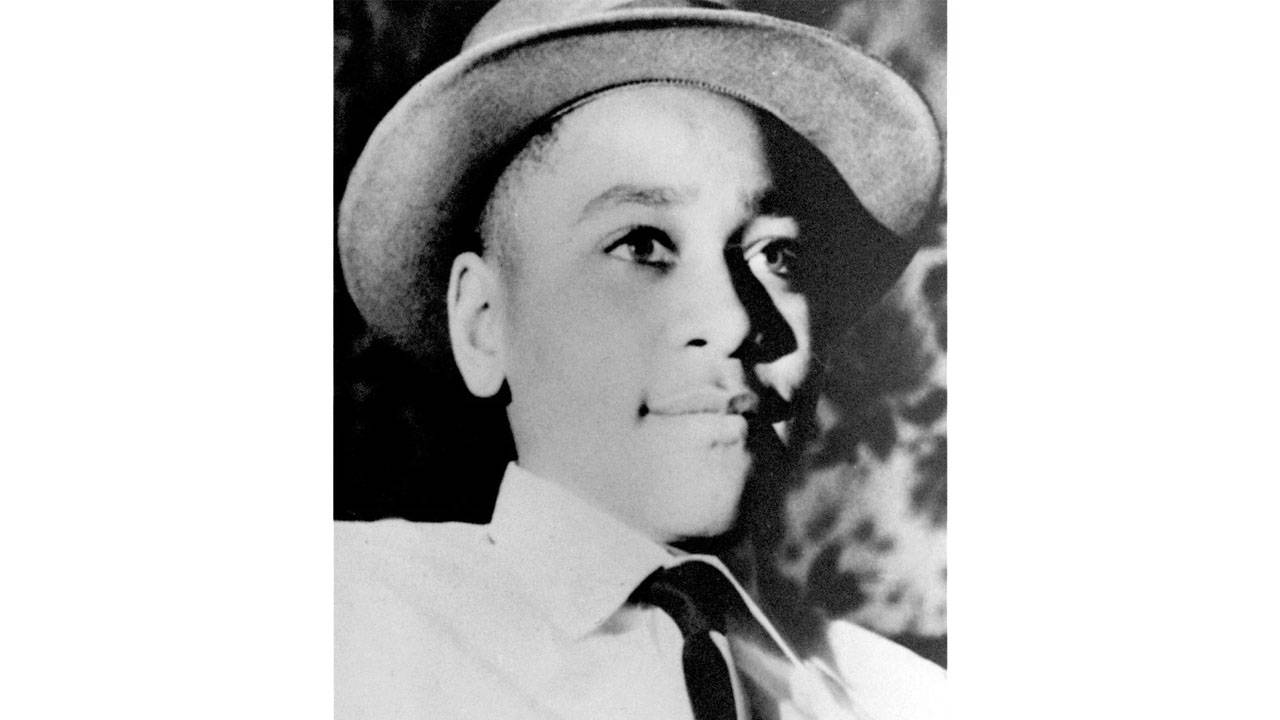