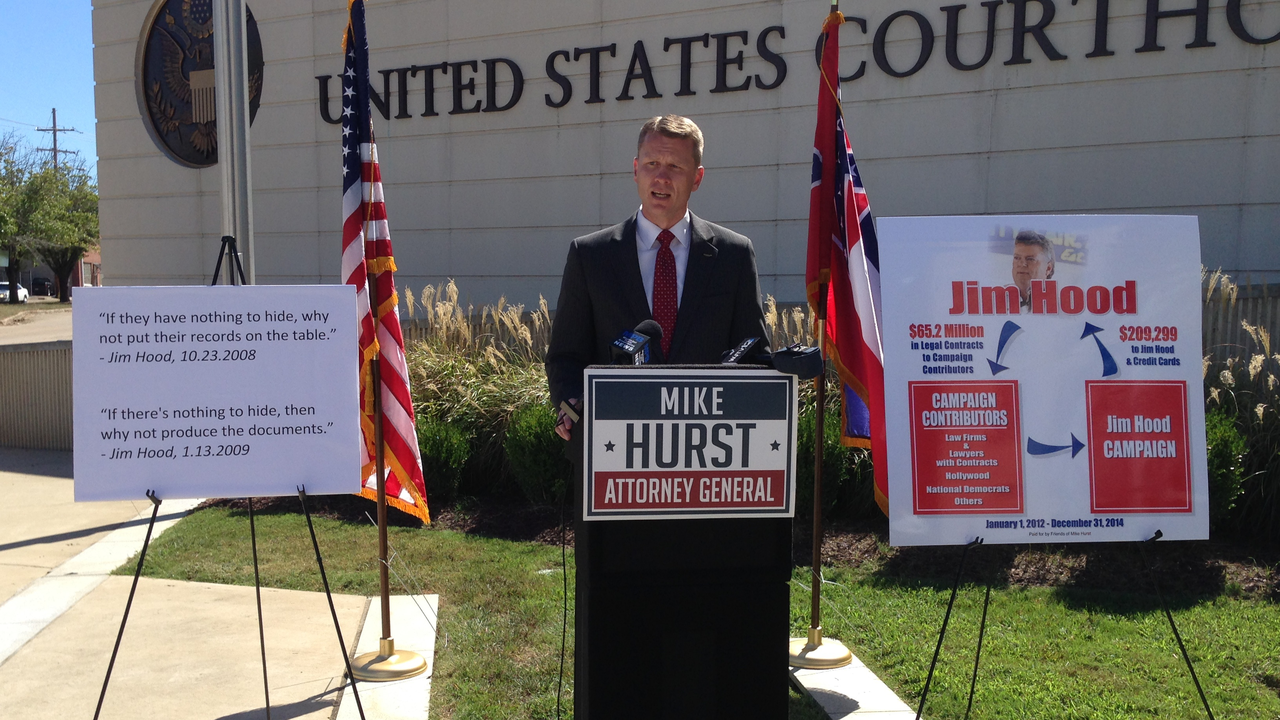 The race for Mississippi attorney general appears to be the only hotly contested statewide challenge. Republican Mike Hurst, a former prosecutor in the U.S. Attorney's Office, wants to unseat Jim Hood, a Democrat, who has held the job for 12 years. At a news conference in Jackson yesterday, Hurst continued to try to chip away at Hood's credibility, accusing him of giving lucrative legal contracts to campaign contributors.

Hood's campaign manager wrote in a statement: "Attorney General Hood's record speaks for itself. He has recovered over $3 billion from corporate wrongdoers for the state, sometimes utilizing outside counsel at no cost to taxpayers."  Hood has said he follows campaign reporting laws. Hurst also called on his opponent to post tax returns online and said Hood's soft on investigating public corruption. These allegations aren't new. Last week at a forum, Hood responded to them saying his office assists with corruption cases, but the feds have more resources. Hood says he's focused on issues that affect Mississippians, such as cyber crimes and vulnerable persons cases.

"Republicans tell me everyday they voted for me because they think I've done a good job. I've been honest. I've called balls and strikes. I don't play politics and I protected their children and their parents," said Hood.

While Hood says he's running on his record, an attack ad aimed at Hurst has begun airing. 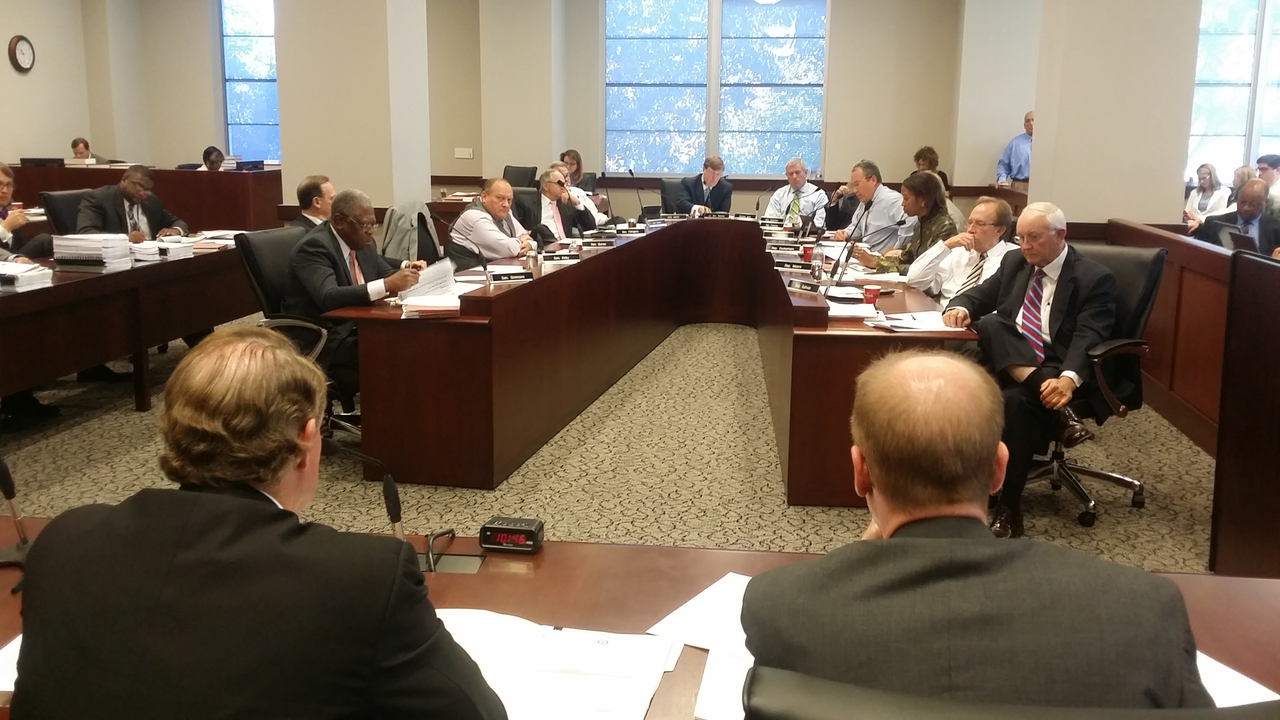