Scam Targeting Elderly on the Rise in State

Seniors beware, a scam is on the rise in Mississippi targeting the elderly.

Eighty-eight year old Alton Cobb of Jackson, says about two weeks ago, he and his wife received an early morning phone call from a man who sounded like their son-in law. Cobb says the man said he'd had an accident and needed money. Then a man who said he's a Flowood, Mississippi police officer told Cobb his son-in-law damaged some property. The caller said the owners are in Phoenix and they're going to file charges against their son-in-law, unless he pays them $3,000. The so-called officer suggested Cobb go to Target and buy that amount in gift cards and gave him a number to call.

"I did go to Target. But we had already decided as we went to Target, that we were going to get the security people involved there," said Cobb.

Cobb says store security called the police who said the phone number they were given was in Canada. He then called his daughter and found out their son wasn't in Flowood.

"I found it very upsetting. Well, the first hour of it, I was worried about our son-in-law," said Cobb.

What drew Cobb into the call he says, is the scammer sounded distressed and used his grandchildren's knick name for his wife. He thinks they got the information from Facebook. John O'Hara, with the Better Business Bureau, warns people against sharing private information on social media websites.

"With Facebook today, people post so much personal information. We tell people maybe just keep it to your true friends. I don't truly know 1,000 people, so I shouldn't have 1,000 friends," said O'Hara.

O'Hara says always be suspicious and avoid acting out of a sense of urgency.  Immediately call the loved one back or a family member to verify the person is in trouble and never give out personal information or account numbers. 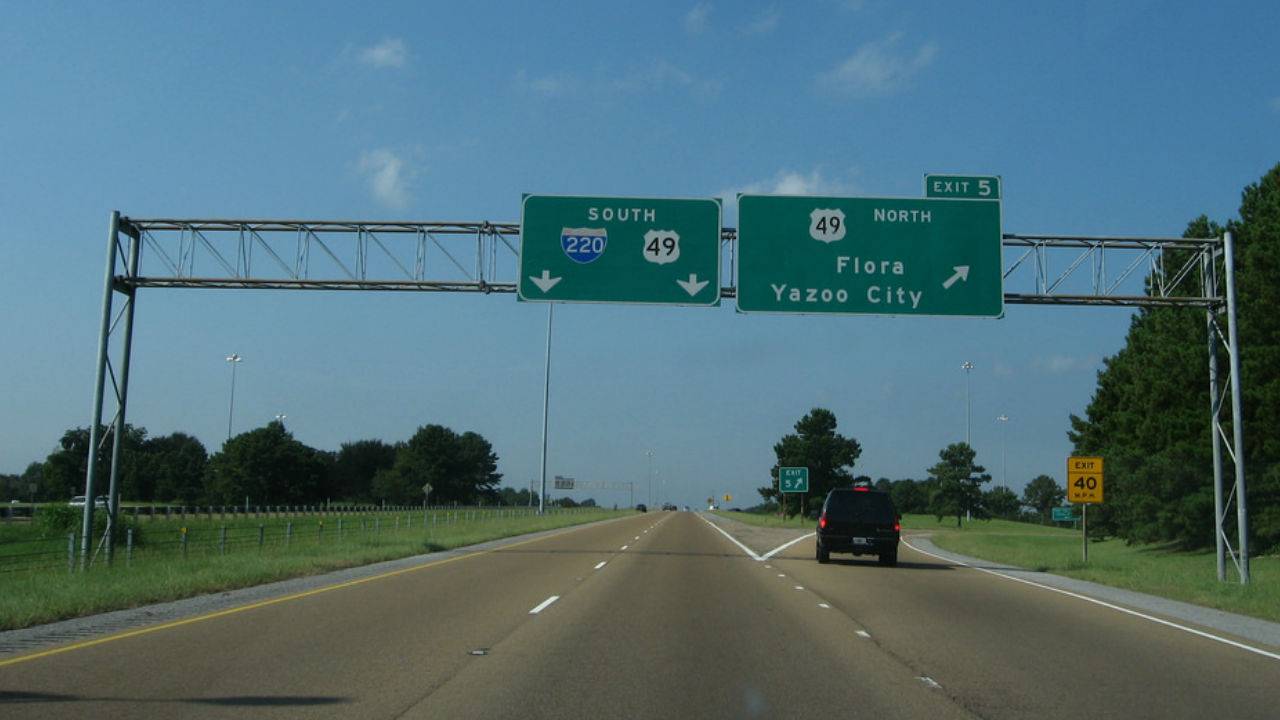 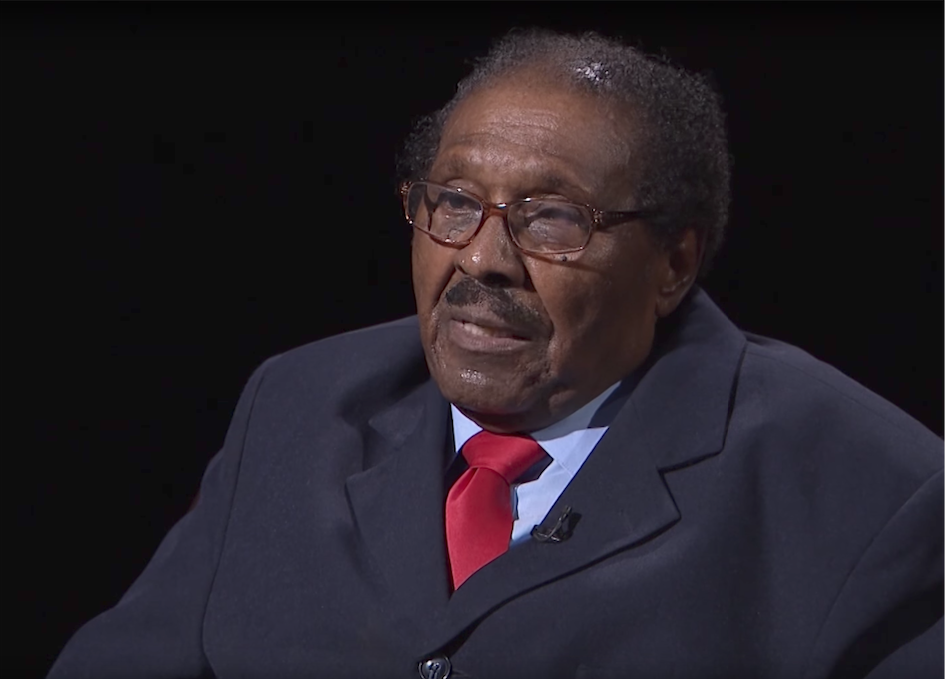