A study reveals rural roads in Mississippi are in need of repair. MPB's Alexis Ware reports the conditions could put drivers in danger.

A report released by TRIP, a national transportation research group, says 25 percent of rural roads in the state are in poor condition. 13 percent of bridges have significant structural problems.

Rocky Moretti is with TRIP and is one of the authors of the report.

"Rural roads lack many safety features they lack rumble strips in many cases, outside the lanes but also in the middle of the lanes. They often times don't have paved shoulders they sometimes don't have great sight lines in terms of when you're driving on those roads."

Derrick Surrette is the executive director of the Mississippi Association of County Supervisors. He says the state needs more funding to fix its road problems.

"The problem is is that if you do nothing last year or the year before or the entire term of a legislative body and you don't change any type of funding to increase it, you're going to have roads and bridges that deteriorate."

Mississippi is forth highest in the nation for the number of traffic deaths on rural roads. According to the report, the traffic fatality rate on rural roads is more than four times the rate of fatalities on all other roads in the state.

"We know that when cost effective safety improvements are made, when rumble strips are added when shoulders are paved, when there's better lane markings, when some lanes are made wider, that we see a significant improvement in traffic safety." 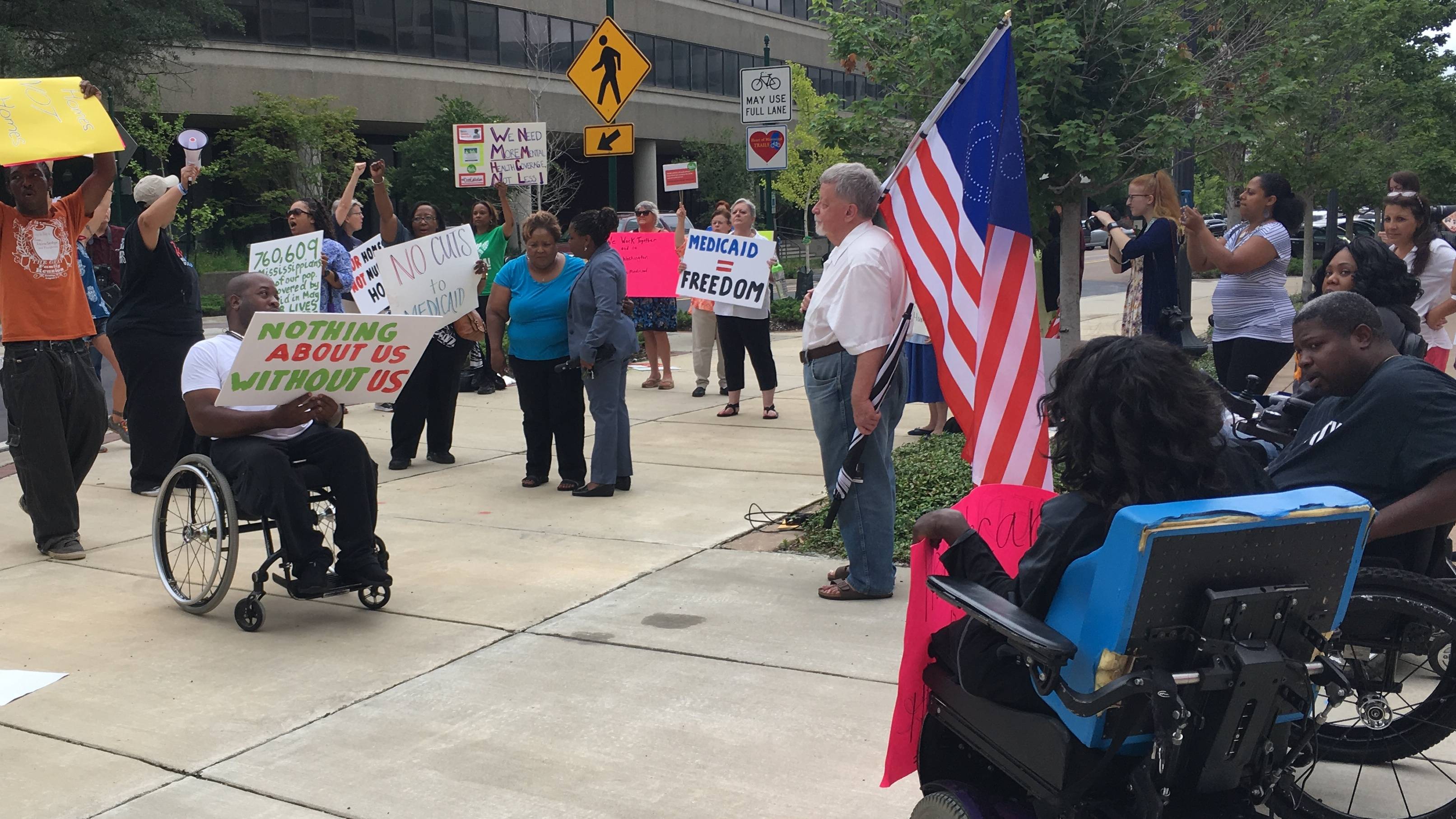 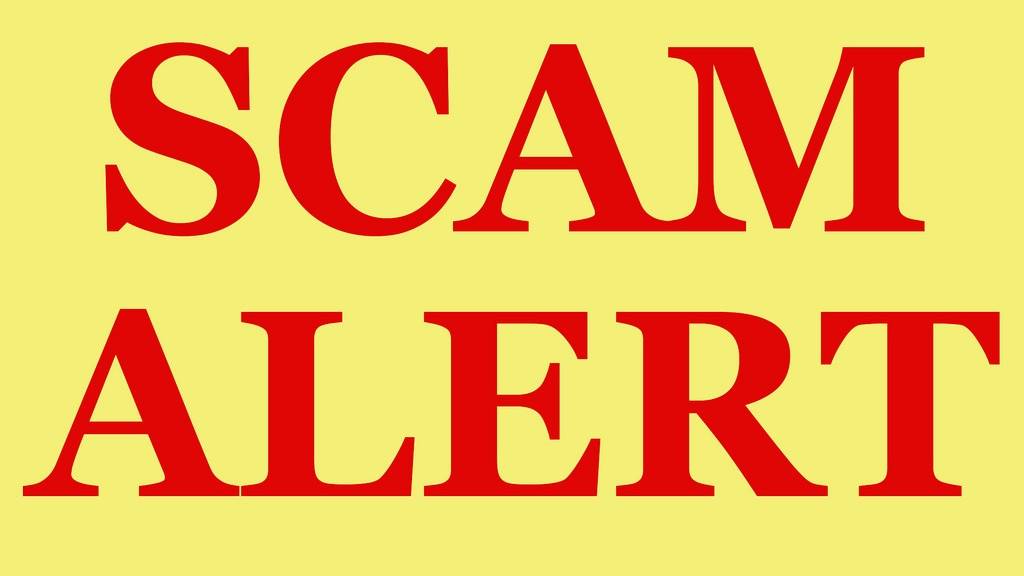