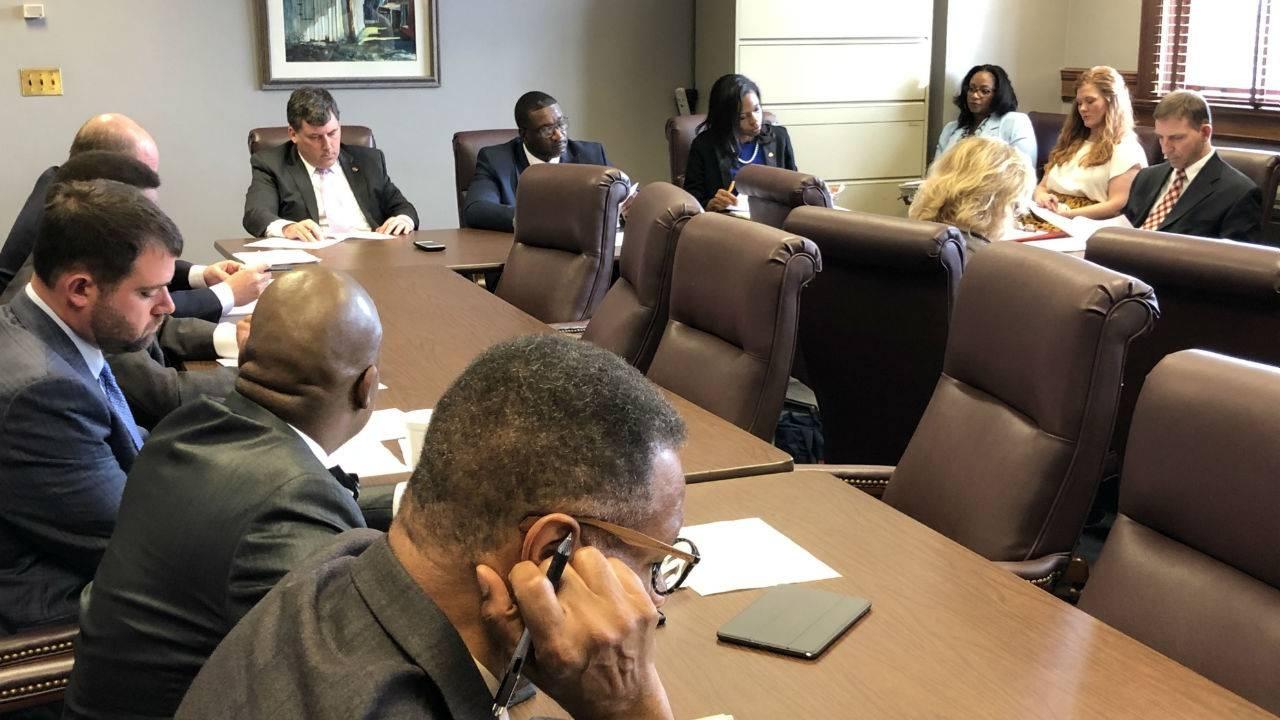 Lawmakers on the Senate Corrections Committee are working to pass legislation to help revamp Mississippi's Prison system ahead of today's deadline. MPB's Desare Frazier takes a look at some of the bills headed to the full Senate for a vote.

Deadly violence in recent months and the deaths of more than 20 inmates has focused attention on the need to revamp the state's prison system. Prison officials have moved inmates out of Parchman's dilapidated Unit 29, where much of the violence occurred. SB 2684 would increase the number of offenders housed in regional jails and the per diem paid by the state. Senator Juan Barnett of Heidelberg Chairs the Corrections Committee.

"Right now everyone understands the conditions that we're faced with at Parchman and other places and that's the reason why the regional jails will be used as an option as we go forward to make sure that we do place those individuals in the best facilities that we can place them in," said Barnett.

That bill most be approved by the Senate Appropriations Committee. The corrections committee has passed a measure that would allow non-violent offenders with debilitating conditions to be placed on a medical release regardless of time served. They've also amended a bill to allow the search for a new department of corrections commissioner to include candidates with less formal education. The original statue required applicants have at least a four-year college degree. Republican Senator Brice Wiggins of Pascagoula offered the amendment.

"We just want to make it open to as many people as possible and as I said in committee, Governor Reeves had said he's opened this as a national search and I think that's really good and we need to help the governor in that way," said Wiggins.

General bills must be passed out of committee today, for consideration by the full Senate.