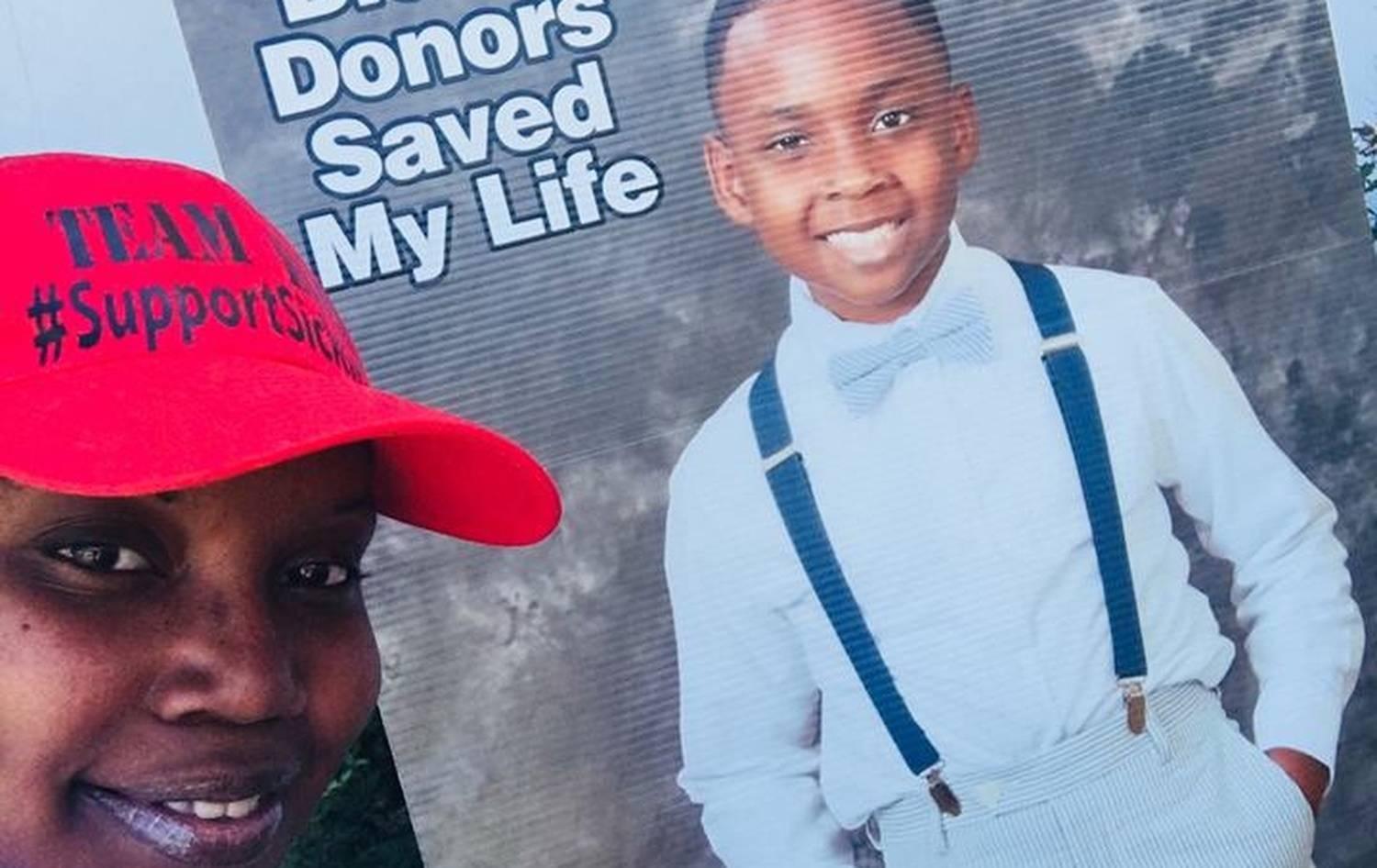 A shortage of blood donations in Mississippi is becoming a major concern, especially for people living with Sickle Cell disease.

Lashaunda Davenport is the mother of 13-year-old Derrick James who’s living with sickle cell anemia. She says after years of contemplating and weighing the risks, Derrick is finally scheduled for a bone marrow transplant in a couple weeks - which is currently the only known cure for sickle cell disease.

At least 3,000 people are living with the disease in the state. And Davenport says like Derrick, many sickle cell patients require regular blood transfusions.

“He’s thirteen now, you know, as he grows older and gets into his 20s and 30s and he’s constantly building up antibodies... there may come a time where there’s just no blood for him and he needs it,” said Davenport.

A sickle cell patient’s best chance of finding a matching blood type is to receive a donation from a person within their own race or ethnicity. The disease disproportionately affects African Americans who according to data represent less than a fifth of blood donors in the state.

Jeanne Tate, who’s also living with the disease, is chair of the Mississippi Sickle Cell Foundation.

“It’s always been a low number of African Americans that donate blood and there’s so many myths about the reason why they can’t give blood but just think about that person that actually needs this to live.”

Due to concerns over COVID-19, Tate says they’re cancelling their annual blood drive this weekend in partnership with Mississippi Blood Services - which would bring out a couple hundred donors. She says she’s continuing to encourage donors to give blood and help save lives on World Sickle Cell Day.